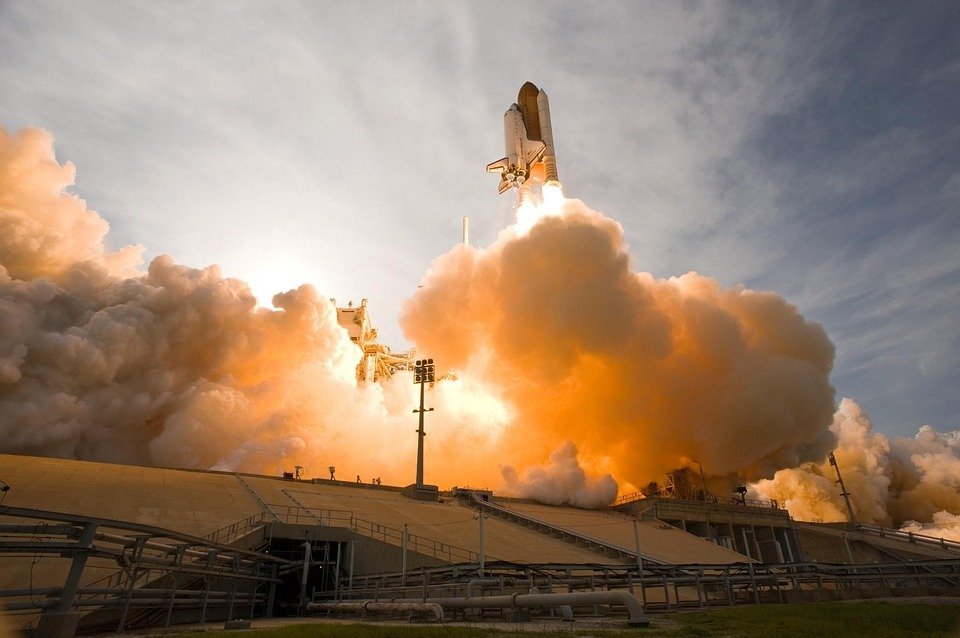 What’s happening? Chevron, Schlumberger and Microsoft have partnered to build a facility that will turn forestry waste to electricity and CO2 as a by-product using an adapted form of rocket propulsion technology originally used for space travel.

Hold up…space-travel technology?! Yes. One of the processes utilised as part of this initiative is an adapted form of rocket-propulsion technology that has been used for over 30 years by NASA.

Clean Energy Systems (CES) – one of the project partners – has developed a means of using forestry and agricultural waste to produce bioenergy while capturing near-pure streams of CO2. The process gasifies biomass to produce syngas, which is then depleted of hydrogen before being passed through a CES power block. This uses oxy-fuel combustion to burn the syngas and produce near-pure CO2 – which is then captured – and renewable electricity.

That’s out of this world. Anything else to note here? The claimed 99% carbon capture rate would be significantly higher than other CCS technologies. Among the most efficient methods in operation is Mitsubishi Heavy Industries’ CCS process which, with a capture rate of 90%, would still lag substantially behind that of Chevron and Schlumberger’s proposed project.

The near-pure CO2 by-product could also present significant advantages when addressing markets for it to be sold into. “Industrial grade” CO2 has a purity of less than 99% and is typically used in fire extinguishing, industrial applications and refrigeration, whereas higher purity “beverage grade” CO2 can be used as an ingredient in products consumed by humans.

Why’s Chevron’s involvement noteworthy? The move is significant for Chevron given it’s been criticised for being slower to adapt to climate change than other energy majors. It does have one other bioenergy initiative – a joint venture with California Bioenergy in the US, which announced first production of renewable natural gas from dairy farm waste in September. The company has, however, otherwise chiefly remained focused on fossil fuel production in recent years and has been of accused of greenwashing in its marketing and advertising campaigns.

Microsoft at it again – Microsoft’s participation in the project builds on its investment in September in CarbonCure, a company aiming to reduce CO2 emissions from the concrete industry by 500 million mt by 2030. In October the tech giant also signed a memorandum of understanding with Equinor to investigate opportunities for CCS technology. The technology giant’s growing interest in CCS follows its pledge last year to become carbon negative by 2030.