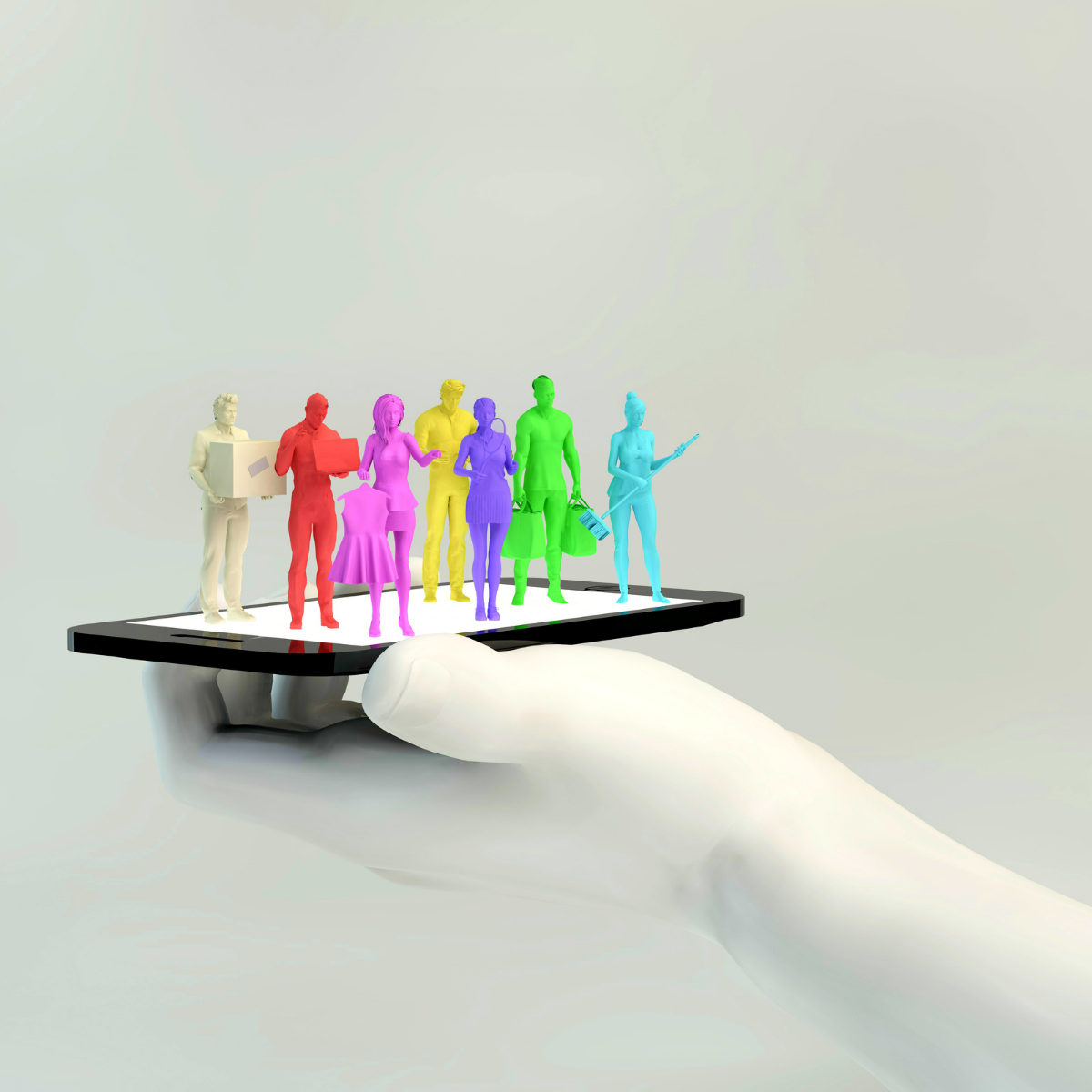 What’s happening? Draft legislation recently published by the European Commission, would require companies in the EU employing gig economy workers to prove that they are employees. This would ensure they have access to sick pay, holidays and other employment rights. Currently, 5.5 million EU workers are misclassified as self-employed in the bloc’s 27 member states. The number is expected to rise to 43 million by 2025. (The Guardian)

Why does this matter? This proposed legislation arrives as the demographics the gig economy workforce are changing.

Women now represent 46% of independent contractors, and numbers are increasing in the delivery sector. DoorDash’s workforce is comprised of 58% women, while Uber has witnessed a 50% jump in numbers of female workers since January 2021. While the pandemic has actively forced some women to take on gig economy roles, gender inequality is still rife within the sector. Bama Athreya, an expert on platform labour and gender equity, writes in Bias In, Bias Out: “The platform economy fundamentally benefits from the same patriarchy that has benefited prior sectors.”

It’s also worth noting the abuse and harassment of delivery workers face. A survey conducted by the Independent Workers’ Union of Great Britain found that two thirds of couriers had been physically assaulted while working, resulting in a call from MPs and trade unions for improved protections.

So, as more women adopt delivery roles, how are companies tackling aggression shown towards couriers?

What’s being done? DoorDash has recently launched an in-app safety feature that includes an emergency button and safety assurance call. However, women working in Africa’s gig economy affirm that SOS buttons are not enough and simply place the onus on victims. They suggest companies work more closely with the police to make it easier for workers to report issues. They also propose the collection of user data to assist with tracking down offenders.

It is a company’s duty of care to ensure all workers can operate safely. By creating frameworks and processes that allow workers to feel secure and valued, firms will be more likely to attract women to gig economy roles – and keep them safe when carrying them out.

Lateral thought – Turkish delivery firm Bizero has adopted human-piloted robots following a series of motorcycle deaths in Istanbul in which 75 out of 103 involved delivery workers. Bizero’s approach could offer an alternative for gig economy firms – the semi-autonomous robots still require human workers to program delivery routes while taking them out of harm’s way.