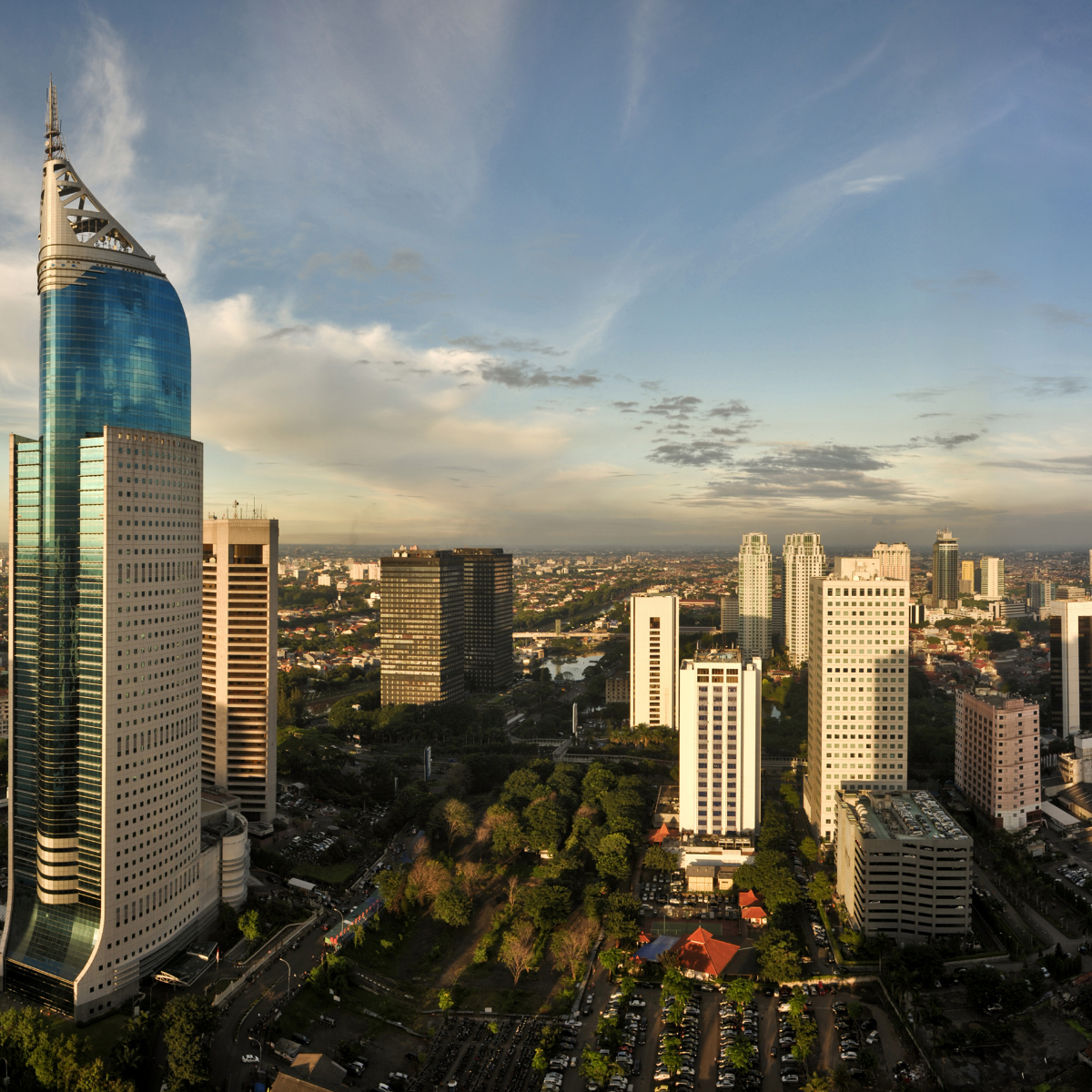 Indonesia’s relocating its sinking capital. But this is not without its own problems

What’s happening? Indonesia has approved the move of its capital from Jakarta, which is threatened by rising sea levels and collapsing infrastructure, to a site 1,200 miles away on Borneo that will be named “Nusantara”. A third of Jakarta’s urban area, which is home to over 30 million people, could be underwater by 2050 as a result of climate change, experts predict. The city is sinking by 1 cm to 20 cm each year, according to scientists at Indonesia’s Bandung Institute of Technology. (The Telegraph)

Why does this matter? Jakarta is the fastest sinking coastal megacity in the world. The controversial plan to relieve it of its capital city status is expected to ease the city’s overpopulation, disperse capital from Java Island and aid the development of other island economies.

However, the move has been criticised for being rapidly pushed through parliament, allowing little time for environmental assessments and public consultation.

First proposed in 2019, the project is estimated to cost around $33bn while bringing around 1.5 million people into the new area, spanning over 200 miles in Borneo’s East Kalimantan province.

Why is Jakarta sinking? The city faces a double threat. On one hand, its drinking water demands are reliant on significant groundwater extraction, which is causing it to sink. On the other, Jakarta is built on flood-prone, marshy land – much of which is home to low-income, informal housing settlements – and climate change is driving sea levels to rise. Some areas are already between two to four metres below sea level. Jakarta also faces annual flooding events due to its seasonal monsoon climate and limited green spaces and natural buffers, such as mangrove forests. Work has begun on constructing a sea wall in Northern Jakarta to protect from flooding, though this is not necessarily linked to the relocation project.

While the move may divert some pressures away from Jakarta, it won’t stop it from sinking. And many may not have the means to relocate or want to move away.

What does this mean for Borneo? Constructing an entirely new capital will clearly threaten Borneo’s vast tropical landscape – which houses one of the world’s biggest remaining transboundary rainforests – and rich biodiversity, which comprises a variety of wildlife including orangutans and sun bears, endangered species and rare fauna.

Building sustainably – Indonesia is not the only country to construct a purpose-built capital – Brazil, Pakistan and Myanmar are some nations that have undertaken a similar move in the past.

If Indonesia is going to build a new capital, it’s important it’s built it in the most sustainable way possible. Initial planning suggests this is being taken seriously, with ambitions for a low-carbon smart city, where eco-friendly construction techniques will be applied to all buildings. The project is also aiming to make 80% of travel possible through public transport or active mobility, create urban green spaces accessible to residents in 10 minutes, to fully recycle its wastewater and to dedicate 10% of the land to urban food production.

What about Indigenous rights? At least 13 customary Indigenous lands are located in the designated capital area. The relocation could affect the land rights of the native Kutai and Dayak people, who regard themselves as custodians of the land and have long fought to protect it. The Indigenous groups are also forest-dependent for subsistence and resources in addition to their cultural identity, as they hold a spiritual connection with their land and territory.