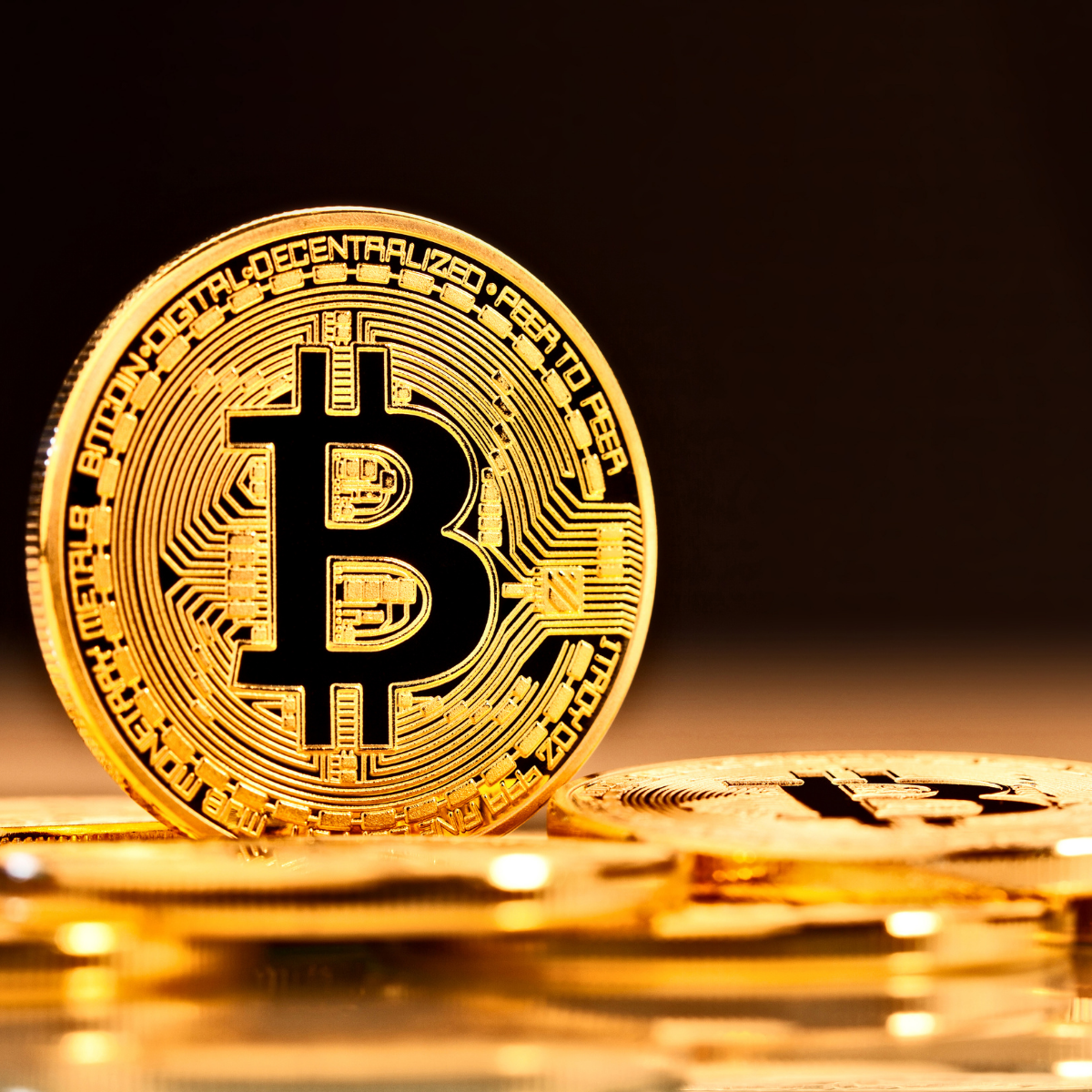 Is bitcoin still struggling with sustainability?

What’s happening? The White House Office of Science and Technology Policy (OSTP) is to investigate the environmental impact digital currencies could have on the fight against climate change and the transition to a clean energy grid, according to a document published in the Federal Register. The report follows an executive order issued by US President Joe Biden in March. Some lawmakers have called for a ban on proof-of-work crypto mining, while industry representatives have disputed the reliability of figures used to determine mining’s energy use. The deadline for comments on the OSTP’s report is 9 May. (CoinDesk)

Why does this matter? Since China’s ban on cryptocurrencies, the US has become the global leader for bitcoin mining after miners migrated to areas with cheaper energy resources.

Discussions concerning the asset’s carbon footprint made headlines in 2021 following an all-time price high as we previously highlighted, but what progress has been made to curtail emissions generated from bitcoin mining?

‘Sustainable’ mining — Despite fewer headlines regarding the status of bitcoin, mining remains a prevalent activity and one that ExxonMobil hopes can assist with its environmental targets. The energy giant is using left-over natural gas in the US, which would otherwise be burned off at wells, to power bitcoin mining.

The pilot began in January 2021, but could be expanded to Germany, Argentina, Guyana and Nigeria. The arrangement claims to reduce CO2-equivalent emissions by approximately 63% compared with continued flaring, but ultimately it still relies on fossil fuels and could spur more drilling.

Environmentalists are also concerned about the new life bitcoin mining is breathing into the US’s aging fossil fuel plants. Stronghold Digital Mining, for example, has bought the Scrubgrass coal plant in Pennsylvania and is currently burning 600,000 tons per year. The alignment between these two industries suggests regulatory oversight could be needed to limit mining’s climate impact.

Proof-of-work vs. Proof-of-stake — Alternatively, a climate campaign proposes changing bitcoin’s proof-of-work algorithm which requires energy to solve cryptographic puzzles in favour of the less energy-intensive method – proof-of-stake. Ethereum – the second largest crypto by market cap – is set to make this switch, prompting a call from activists for bitcoin to do something similar.

Facilitating such a change would be challenging. Not only does the identity of bitcoin’s creator remain a mystery, but efforts to perform software changes a few years ago failed, despite backing from major start-ups, because of user backlash. Convincing a decentralised community to change its methods – making certain equipment redundant – will be a staggering task.

Renewable alternatives — Renewable energy generation is the obvious choice for reducing emissions. Relying on such resources, however, could mean renewable power isn’t available for homes or electric vehicles. Norwegian firm Kryptovault is one of a few firms using fueling alternatives with its application of hydropower. The company is also using the excess heat generated by its computer systems to dry local wood.

The means are available to promote more sustainable bitcoin mining, however, partnerships with fossil fuels imply this “currency of the future” is at risk of being entangled with the emitters of old.