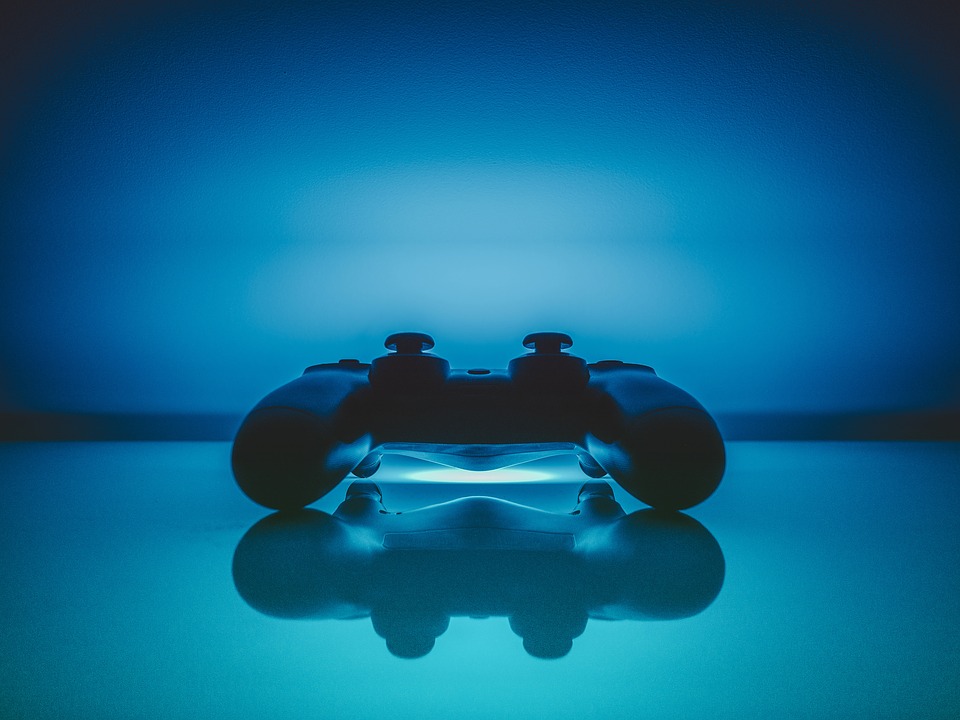 Is the video gaming industry a sustainability nightmare?

What’s happening? Blizzard Entertainment has announced that its president, J Allen Brack, is stepping down, amid reports of a workplace culture of sexism and harassment. Parent company Activision Blizzard is being sued by the California Department of Fair Employment and Housing over the allegations which the firm initially dismissed. (New York Times)

Some background — The last decade has seen exponential growth in video gaming popularity, a trend that has continued amid the Covid-19 pandemic. The introduction of games such as Fortnite and Activision Blizzard’s Call of Duty: Warzone has attracted millions of players with the latter posting a 21% revenue growth for the end of 2020. Clearly the industry is thriving, however, manufacturing practices, energy consumption levels and recent workplace allegations suggest sustainability might not be as prevalent in the industry as profits.

Workplace culture – The Blizzard lawsuit details shocking treatment of female employees and a culture of misogyny at the company. One incident was actually documented in a video clip from 2010. Gaming studio Ubisoft has faced similar allegations and reportedly made little effort to change its workplace culture. These dismissive responses to such allegations depict an industry refusing to recognise its toxic environment. Unfortunately, that isn’t the only area of sustainability the industry is falling short on.

What’s in the box? Gaming consoles can consist of a variety of mined materials including copper, nickel, gold, tantalum and zinc — components that have embroiled companies, including Activision Blizzard, in human rights abuse cases. Two gaming juggernauts — Sony (PlayStation) and Microsoft (Xbox) — have attempted to improve transparency by having smelters and refiners fill out surveys, a process that has produced mixed results.

In Sony’s 2019 report, 270 suppliers abided by RMAP standards but of the 56 that did not – 29 mining origins were untraceable. Microsoft has had more success with 232 out of 233 of its smelters and refiners achieving RMAP standards compliance. Nintendo, meanwhile, is eradicating conflict minerals from its consoles by simply avoiding the countries at risk – a controversial move barring potentially compliant suppliers in those regions from business.

Do you have the energy for more? Mining is one of many factors that contribute to a product’s carbon footprint. Using the PlayStation 4 as an example, extraction and production, transportation and factory output for each console since its release in 2015 has pumped approximately 8.9 billion kg of CO2 into the atmosphere. That’s more than Jamaica’s total emissions for 2017.

Both Sony and Microsoft have pledged to reduce energy consumption in new gaming consoles but some action lies with the consumer – an estimated 35% of energy in US-based consoles is consumed during sleep mode, according to the Copenhagen Centre on Energy Efficiency. Beyond consoles’ significant CO2 contribution, PC gaming computers are even worse emitters, and their reliance on cloud computing for internet-based gaming will result in continued high emissions unless grids can shift towards renewable energy resources.

The bottom line – Gaming provides millions with a positive outlet, but it’s about time the industry levelled up its sustainability efforts.