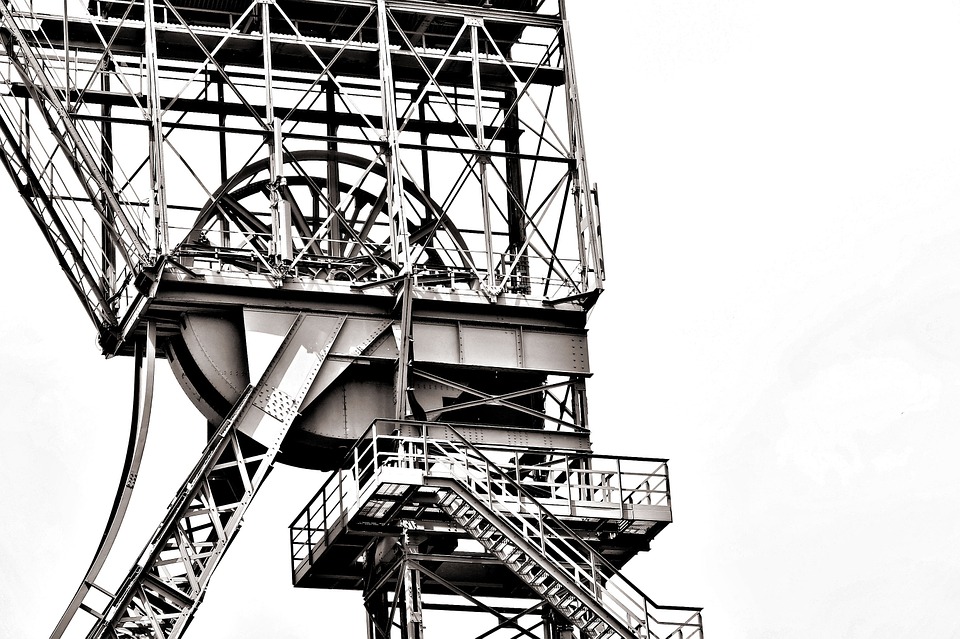 How would a commodities “supercycle” fit with global sustainability?

What’s happening? Some financial analysts have been proclaiming the presence of an emerging commodities “supercycle” – a prolonged period of increasing prices. They cite a range of reasons, including post-Covid economic boom and supply shortages in addition to a shift to green technologies which requires these minerals. The IEA estimates that to meet climate goals lithium consumption will increase 40-fold by 2040. The metal is needed to make EV batteries. Furthermore, Goldman Sachs expect the price of copper, which is commonly used in green technologies, to rise by 50% by 2025 (The Economist).

Why are prices of metals rising? Metals such as copper, lithium and cobalt are essential for an energy transition, but supply appears to significantly lag demand causing large price rises – copper recently rose above $10,000 for the first time in a decade.

Cobalt and lithium are key in the production of batteries for EVs, while copper is a main ingredient in producing wind turbines. The world’s largest producer of copper by a large distance is Chile – in 2020 it was responsible for around 34% of production. The supply of copper in Chile has been particularly affected by rising Covid-19 infections, with its largest mine reporting an 8% drop in production.

The International Energy Agency (IEA) estimates the market size of critical minerals including copper and cobalt would need to grow sevenfold by 2030 to meet demand. This low-supply and high-demand scenario could incentivise some firms to restart or expand operations, but it takes 10 years to get a new mine to begin production and almost three years to expand an existing mine. It’s therefore likely some mining companies will wait for signs the price of metals will remain high for a prolonged period – i.e. the supercycle.

What is a supercycle? Commodity markets tend to move in a very cyclical way. Due to the time lag for supply to react to demand, rising demand and low supply can push prices higher, but after supply is provided, oversupply will help the market balance. A supercycle is different. It is typically initiated by a global structural change and prices rise above their long-term trend for decades.

Have there been supercycles in the past? Since the end of the 19th century there have been four commodity super-cycles:

What would a supercycle mean for global sustainability efforts? Mining sustainably wasn’t an important consideration for previous supercycles. The mining of metals hasn’t always been sustainable a process with many reported human rights and environmental abuses. For instance, around 60% of cobalt is mined in the Democratic Republic of Congo (DRC) where there have been allegations of child labour and roughly 15% of supply is mined by hand.

So, if we’re in a supercycle how can we meet the demand for commodities sustainably?

Some companies have already begun divesting from mines with reported human rights abuses. BMW has said it won’t buy cobalt from DRC mines and only from mines in Australia and Morocco. The DRC’s government has also acted to stop the abuses, recently launching an entity which will buy all hand-mined cobalt supply while also developing controlled mining zones. Efforts have also been made to improve traceability from ethical suppliers in the country through technology.

The growing demand for metals for a clean energy transition can cause significant environmental challenges if not managed responsibly. There could be an increased risk of biodiversity loss, currently 8% of mines are within national conservation sites and 16% are in areas of “remaining wilderness”. The World Bank has launched the Climate-Smart Mining initiative with the aim of minimising the social and environmental costs of mining by increasing assistance to resource-rich countries.

Another solution to make mining sustainable is by recycling minerals – Rio Tinto has commenced battery-grade lithium production at the demonstration plant at its California boron mine. The project aims to recover minerals and extract extra value from mine waste dumps that have been operational for more than 90 years. Moving further afield, developments in submersible robot technology may also provide a non-invasive method of deep-sea mining in fragile environments, reducing environmental consequences.