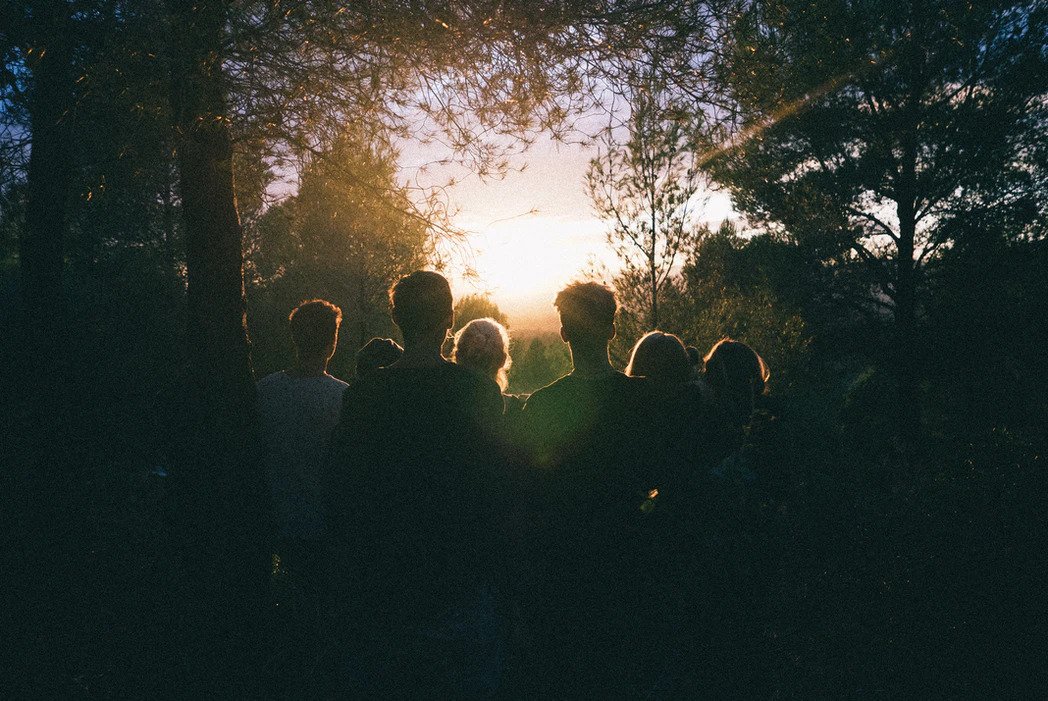 What’s happening? A law requiring Massachusetts to assess the social impact of infrastructure projects alongside environmental risks – particularly the effects of pollution levels on residents ­– has been signed by State Governor Charlie Baker. The law defines the vulnerable “environmental justice” communities disproportionately affected by pollution through parameters of race, income and English-language proficiency. The aim is to increase communities’ ability to advocate for their needs with regard to potentially damaging infrastructure projects. The law will also make it harder for fossil fuel projects to be sited in communities with a larger proportion of residents of colour. It will not affect existing projects. (The Guardian)

Some context – Environmental and social impacts may not always seem connected, but the law mentioned above is underpinned by the idea adverse environmental effects – like pollution – can be incredibly damaging to people’s health, quality of life, and larger societal inequality.

In 2019, US researchers concluded higher air pollution was a contributing factor to the rise in violent crime in Colorado and Minneapolis over an eight-year period. Separate research has shown a greater number of neighbourhoods with a higher proportion of Black, Indigenous and other people of colour are located in close proximity to polluted areas like hazardous waste sites.

Results from another study, conducted this year by Groundwork USA, showed the effects of climate change – including higher temperatures and more extreme weather – have more profound effects on historically Black neighbourhoods in the US. A lack of green space and larger areas of pavement, compared to other neighbourhoods, impact factors such as drainage and heat reflection, the study showed.

How will this law help? Commentators and activists have drawn attention to the clear language Massachusetts has used to spell out how specific demographic factors lead to communities being overlooked on environmental issues and lacking resource to address environmental risks from infrastructure initiatives. Those without money for legal representation and language skills to advocate for themselves are unable to mount an opposition to projects and the social impacts they can have.

Essentially, the law creates a degree of accountability for government and developers to perform their due diligence, keeping otherwise-ignored communities in the loop when it comes to their own neighbourhoods and taking into account their needs during decision-making processes. It also ensures that those communities will have improved access to resources and representation through which they can self-advocate.

The long-term outlook – While the law will not reassess the damage being done by existing infrastructure, it requires any new projects to be assessed on the grounds of both their individual and cumulative effect on areas that are already overburdened by pollution. Sofia Owen, a staff attorney for community-based organization Alternatives for Community and Environment in Roxbury, Massachusetts has also highlighted that increased attention to these concerns “could result in funding for renewable energy, green spaces, better transportation” for overburdened communities.

Beyond environmental justice, the creation of social infrastructure for self-advocacy and representation could extend to encompass non-environmental issues and enfranchise such communities to more actively involve themselves in governmental decision-making, ensuring they are receiving due care from the state and equal access to its resources.

Thinking bigger – Environmental justice legislation is not exclusive to Massachusetts – Oregon has launched similar legislation for state officials to consider the social impact of pollution and an Illinois bill is in the works to dedicate over $27m each year to green initiatives in low-income communities of colour by 2030.

On a national level, Democratic representatives are poised to bring the bill for the Environmental Justice for All Act into law.