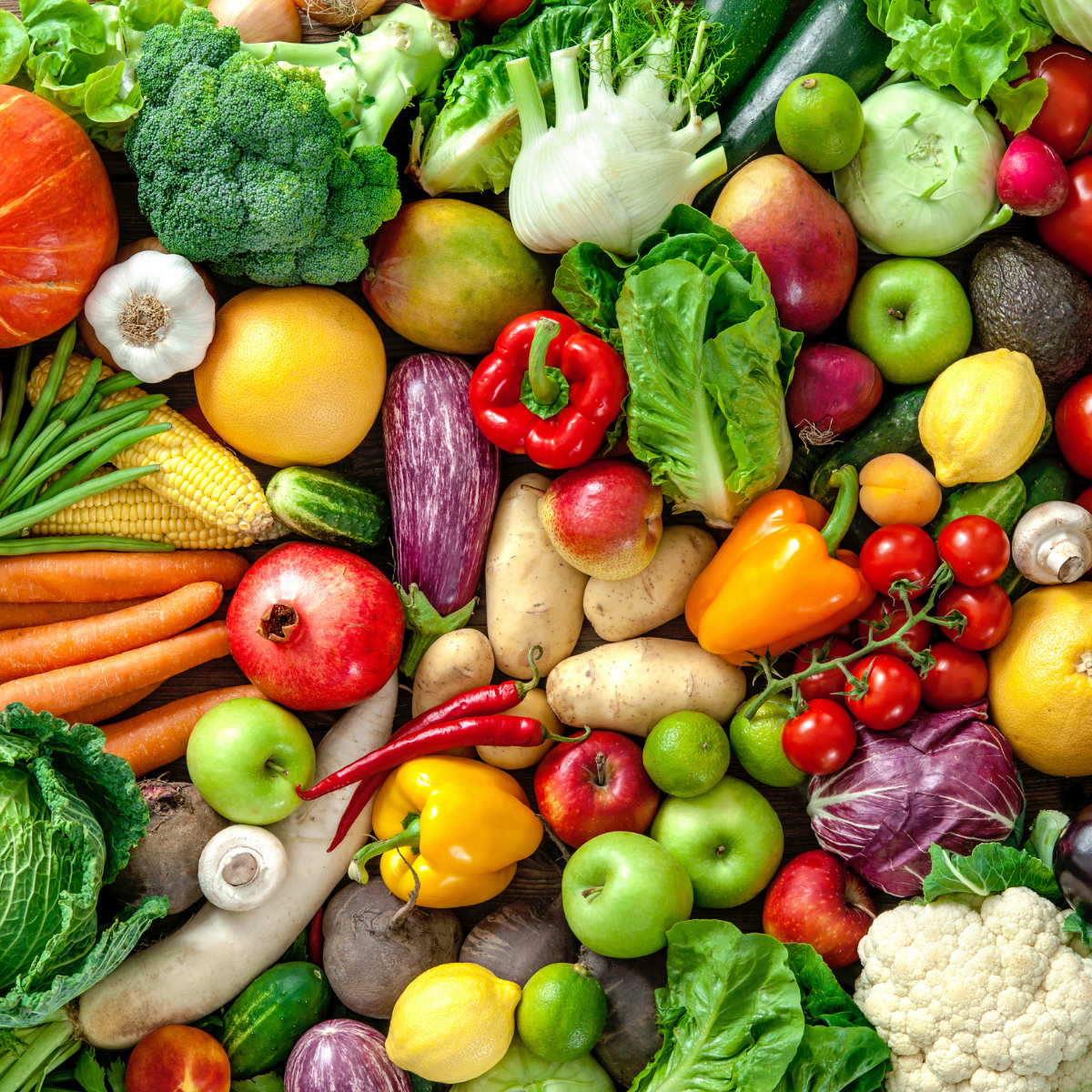 Moving from a vegan January to a sustainable one

For an increasing number of people, January has become a time when holiday indulgence is replaced with dietary discipline.

Since 2014, many have turned the first month of the year into ‘Veganuary’, swapping turkeys and pigs in blankets for plant-based alternatives. Roughly half a million people took part in 2021 and a quarter of them were in the UK.

The total participants for 2021 was reportedly double that for 2019. In 2022, however, the popularity of the meat-free month has soared. Reports suggest as many as two million people have taken part. Companies including Volkswagen UK and Superdrug are among firms actively promoting it to their employees.

Veganism, of course, is also rising in popularity. A recent YouGov survey suggested more than a third of Britons were interested in adopting a vegan diet.

Additionally, research from YouGov recently showed that more than a tenth of people in the US and UK say they follow a ‘flexitarian’ diet , which means they’re largely vegetarian but eat meat occasionally. The removal of meat from people’s diets is a long-term trend.

Often, the popularity of a plant-based diet is explained by citing concern over animal welfare. More recently, care for the environment is also a key reason people look to change what they eat. The links between animal produce, including dairy, and carbon emissions has been well documented.

The World Economic Forum estimates almost 10 billion litres of water are used to grow avocados each day. Given they also can’t be grown in every climate, they need to be shipped around the world to make it to your toast. This obviously comes with carbon emissions.

This is not an attempt at ‘whataboutery’ in a bid to justify tucking into a sirloin steak in January. A vegan diet accounts for far less carbon emissions than one containing animal products.

Rather, it’s an example of how we can still consider the environment when making sustainable choices. If climate action is a reason for the increased popularity of Veganuary, then why shouldn’t we scrutinise the carbon footprint of what’s on our plates?

Choosing a dairy alternative, for example, is one area where environmental considerations can be made. Almond milk requires substantially more water to produce than some other alternatives. If it’s the environment on your mind, perhaps it’s worth asking for oat or soy milk in your next latte.

Can corporates help consumers with their sustainable dietary choices? Or is it more pertinent to ask how companies can respond to demand for more environmentally friendly options?

However we frame it, those producing food products can provide greater transparency on where they come from, how they’re grown and who they’re grown by. An extension of this would be adding carbon labels to products, as has been piloted by companies such as Unilever, Lidl and HelloFresh.

While this is a welcome development, it also can be criticised. Labelling items as being ‘carbon intensive’ while encouraging consumers to buy them could be viewed as almost outsourcing environmental responsibility to customers.

So, there is a need to provide low-carbon alternatives and, thankfully, some companies are obliging.

Plant-based meat alternatives are on the rise in their popularity and represent a commercially viable way to introduce a low-carbon option into people’s diets. Research suggests these products will account for almost a fifth of the global ‘meat’ market by the end of the decade. They currently represent just 4%.

Growth of the total global meat market by type While market share may be low, many have tucked in. Data from TrendSource indicates more than half of adults in the US have sampled plant-based meat. These data are also from 2019 so are slightly old. A greater proportion may have tried these products since.

Share of adults who have tried plant-based meats in the US in 2019, by income

Entire businesses can now be founded on cutting meat products from diets. One such example is Germany-based Veganz. The company offers a host of vegan meat alternatives, from schnitzel to teewurst. Crucially, it is also transparent on the environmental impact of its foods, and it tracks its entire production value chain based on its carbon footprint. Products’ water usage and CO2 emissions, for example, are displayed prominently on its website. Veganz believes in reducing the overall carbon footprint of its products and hence it is an early adopter of compostable packaging in the refrigerated segment that looks and feels like plastic.

Although consumer intentions can be good, it can be difficult to work out the overall carbon footprint of a product. Common misconceptions are that paper or canvas bags are more environmentally friendly than plastic bags, or that glass bottles are better than plastic. They aren’t if a holistic view of the entire production chain is taken: paper bags can often only be used once before they deteriorate and plastic bags are much less energy intensive to produce. Similarly, glass bottles require a lot more energy to produce and are significantly heavier and subject to breakage, expanding their carbon footprint. Glass bottles can be recycled, but again this is a highly energy-intensive process. However, packaging as a whole is a huge source of waste, so any steps towards compostable packaging should be applauded. There are several different approaches in the market, from supermarkets deciding to remove unnecessary plastic (from fresh fruit and vegetables, for example), to fast moving consumer goods companies trying to minimise packaging on products that require it. There is no easy answer to this, but it doesn’t mean companies and consumers shouldn’t keep trying.

As Veganuary continues to grow in popularity, it’s important to view it not as a challenge or a hashtag, but an opportunity to learn and think. It’s a time to not just cut meat and dairy from your diet, but to scrutinise everything you eat and understand its total environmental impact in a holistic fashion. This extends to corporates and considerations should be made for whether the products being provided to conscious consumers are really meeting their needs.

This article has been created in collaboration with Edison Group.