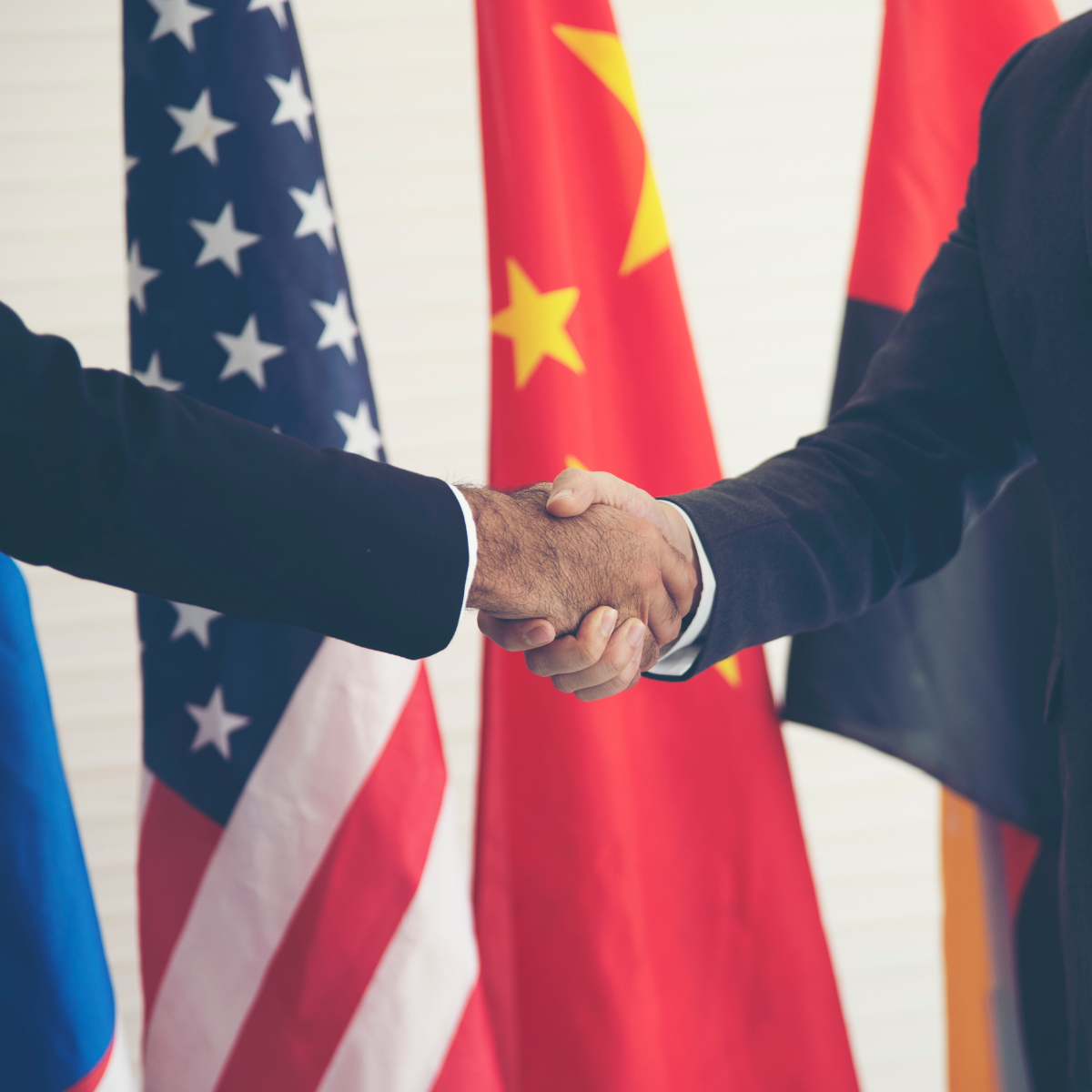 Net-zero is all the rage heading into COP26, but how are we going to get there?

What’s happening? In case you weren’t aware, government negotiators from around the world are heading to Glasgow tomorrow to start two weeks of negotiations about the future of this planet. At COP26, negotiators are set to thrash out and agree the final details of the “rulebook” for 2015’s Paris Agreement on climate change, while governments and corporations are likely to make further announcements regarding their plans to decarbonise.

What needs to happen? Diplomats negotiating behind closed doors will be working through some of the sticking points on the rulebook, most notably on the Paris Agreement’s “Article 6” on how carbon markets will work to help countries meet their climate pledges. This is proving tricky – the rules were originally scheduled to be finalised in 2018, and preparatory talks earlier this year didn’t make much progress.

On top of this, some countries are expected to provide further updates to their 2030 pledges to reduce emissions, or “Nationally Determined Contributions”. This is done on a five-year cycle with the hope pledges will get more ambitious over time. Technically this should have already been done for this cycle, but some countries are still overdue. Just yesterday, China submitted details for its NDC – which many found wanting.

From a planetary perspective, the world’s leading climate science body, the Intergovernmental Panel on Climate Change, says emissions need to peak and reach net-zero by 2050 to keep temperature rises to 1.5C – what is deemed as a “safe” level of temperature rise. Current NDCs (if they are achieved) add up to around 2.7C of warming.

What’s been said so far? Well, there’s a lot going on. Alongside the NDCs, countries have also been setting longer-term goals to get to net-zero emissions.

These pledges have been coming in thick and fast – while some countries including the UK have had net-zero plans in place for several years, and China surprised the world last year by announcing a net-zero goal (albeit targeting 2060). This year the US also detailed plans to join the club. More recently Russia, the UAE, Turkey, Australia and even the world’s largest oil exporter Saudi Arabia have made net-zero pledges. It’s worth noting Australia’s target is “voluntary” and Saudi Arabia somehow plans to get to net-zero without phasing out fossil fuels.

You can find a handy summary of all the targets here.

What’s behind these targets? It’s easy to say the words “net-zero”, but what matters is the detail. Unfortunately, the majority of country climate policy and action plans are ranked by Climate Action Tracker as “insufficient”, “highly insufficient”, or “critically insufficient”, highlighting the need to bolster strategies.

In mid-October the UK published its net-zero strategy – a move many are hoping will spur others countries to do the same. This marks a significant step forward requiring substantial government effort. Despite producing what is arguably the most comprehensive net-zero plan in the world, the UK still faces accusations of insignificant detail and concerns the strategy will not result in the emissions cuts needed to get to carbon neutrality.

What’s missing? While the UK’s strategy is welcome, one thing the UK government is reticent to talk about is the behaviour changes needed to tackle climate change. This has to play a key role, particularly as it’s been argued that an over-reliance on yet-to-be-proven technology is risky, abdicates responsibility and is also unfair to developing nations – making lifestyle changes key.

This is one thing that could be accepted and discussed more openly, which would be a significant outcome from the talks in Glasgow to help us on the journey to net zero.