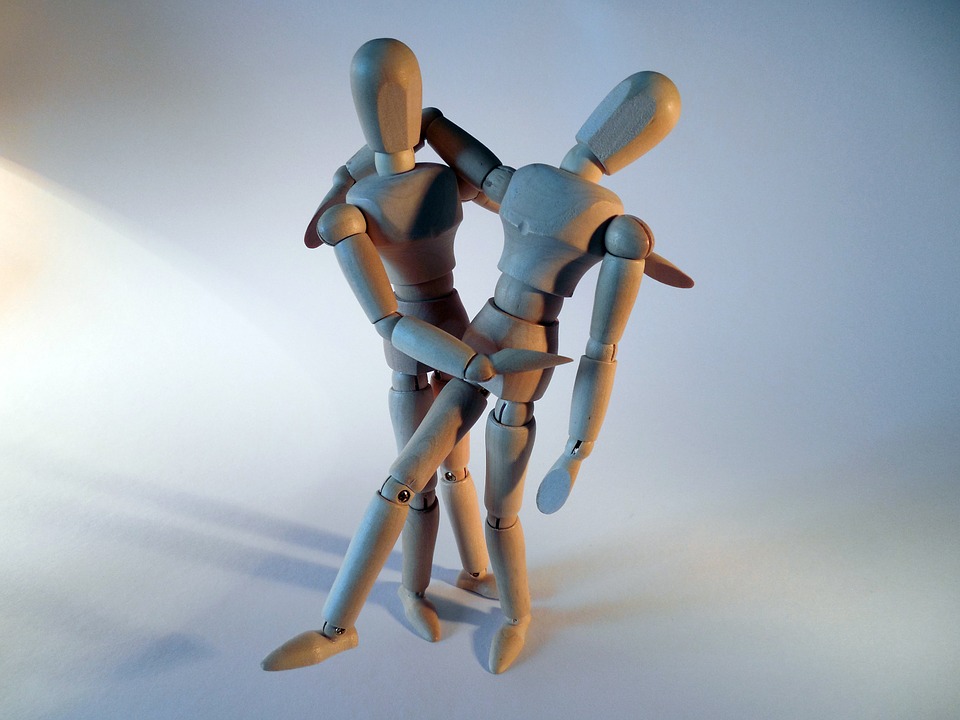 What’s happening? Between June and November 2020, Denver’s Support Team Assisted Response (STAR) programme responded to 748 emergency calls without police intervention, leading to no arrests. The STAR initiative demonstrates how deploying health workers could reduce arrest numbers and highlights the need for greater access to support for vulnerable people, the World Economic Forum noted. Levels of mental illness among Black Americans are in line with the rest of the population, according to the American Psychiatric Association. However, only one in three Black adults receives the care they need, the US National Alliance on Mental Illness found. (World Economic Forum)

Some background – This reform initiative in the city of Denver began its trials in the months directly following the George Floyd and Black Lives Matter protests which drew attention to the issue of excessive use of violence by the police, particularly against Black people.

What the success of the Denver trial makes clear is that those calls for, and subsequent implementation of, reform have a positive effect on the safety of individuals during interactions with the police.

Why mental health workers? A quarter of all deaths resulting from US police responses involve individuals with serious mental illness and, typically, these responses are related to behavioural concerns rather than criminal activity. This statistic is largely due to the fact that police officers aren’t trained to assess mental illness and the irregular behaviour that can accompany it, which can be interpreted as volatile and threatening. Several of the high-profile deaths which sparked the BLM protests involved Black men with mental illnesses.

Health care professionals, by comparison, are trained in de-escalating these types of incidents without the use of force and indeed can provide necessary care for vulnerable people.

Commitment to reform – Denver isn’t the only US city successfully reforming its police forces. Camden, New Jersey began processes of reform in 2013, abolishing its entire department and rebuilding from scratch which has produced positive results (though it has also created some political tensions). Many other cities and states have also changed the way they approach hiring to more thoroughly vet candidates.

The bigger picture – It has been well-documented that violent policing disproportionately affects Black and minority communities. The immediate effect of reduced violence within police interactions is obviously fewer deaths, but beyond that there is also the potential for more far-reaching social progress.

Communities which feel they can trust their public institutions – including the police – rather than fearing them, are likely to increase their engagement with public and health services, which could open up social opportunities and alleviate social strains which exacerbate inequality.