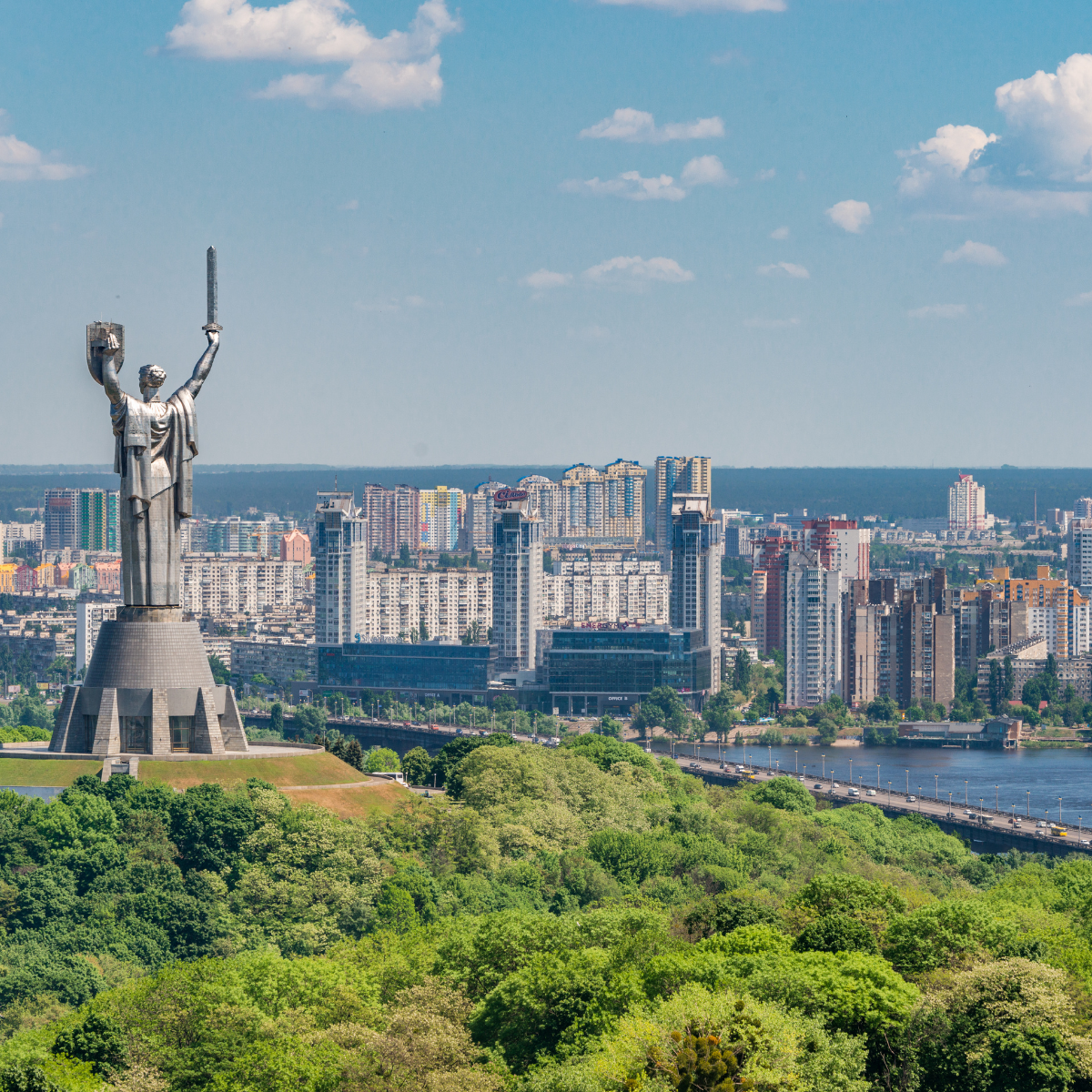 What’s happening? Alongside charges of war crimes and crimes against humanity that International Criminal Court (ICC) prosecutor Karim Khan is bringing against Russia in relation to its invasion of Ukraine, advocates and experts are calling for the ICC to explore charges around the long-term damage the invasion will have on the environment. (Inside Climate News)

Why does this matter? The central concern around the conflict in Ukraine, and around conflicts more generally, is the safety of people that come under threat and face displacement. As many have voiced, however, a secondary consequence of war is damage to the environment where the conflict occurs.

Through the ICC, charges can be brought against parties that have instigated or are responsible for environmental damage that is “widespread, long-term and severe”. To date, reports have shown that the Russian invasion has caused long-lasting air, water and ground pollution; nuclear contamination and subsequent health risks by disturbing nuclear sites; and is averting resources from the urgent global climate effort through distraction and displacement.

War’s impact on the environment – There have been a number of examples of the environmental devastation that is left in the wake of conflict. For instance, the use of Agent Orange by the US in Vietnam to remove foliage covering Vietnamese forces. While the ultimate target was the Vietnamese troops, the environment was irreparably damaged as a result. In other cases, “excessive” damage has been inflicted intentionally to debilitate a population’s access to crucial resources to survive in the long-term following conflict. These “scorched earth” strategies were highlighted when Iraqi forces set fire to Kuwait’s oil reserves during the Gulf War, destabilising its economy.

The silent carbon cost – Alongside the physical path of destruction and pollution conflict can leave, military action also has an astronomically high carbon footprint. Military equipment largely runs on fossil fuels. The US, which holds the largest military in the world, allocates $601bn each year to its defence spending, and operates over 25,000 heavy machines including tanks, aircraft and submarines. In 2017 it was calculated that the US military purchased roughly 269,230 barrels of oil each day and emitted more than 25 million tonnes of CO2 equivalent by burning those fuels. Its carbon footprint is larger than a number of nations.

Problems with prosecution – Despite the fact that these impacts occur as a result of conflict, prosecutors typically avoid basing cases solely on environmental destruction charges due to the high threshold of damage and vague standards that have to be met for cases to qualify. Damage that is widespread, long-term and severe must affect an area over “several 100 sq km”, last longer than “several months”, and cause “significant disruption” by the UN’s standards. According to the Additional Protocol I amendment to those standards, the threshold is scaled up to “an entire region” affected, “several decades” of experienced damage and responsible for “death and ill health to thousands”.

Scientists are lobbying for the ICC to adopt a more specific criminal definition of “ecocide” –unlawful acts committed with knowledge of the widespread and severe damage to the environment they can cause adding it as a fifth prosecutable crime alongside genocide, war crimes, crimes against humanity, and acts of aggression.

This may not be helpful, however, in the case of Ukraine and Russia. While both nations, along with many others formerly in the Soviet Union, have national laws against ecocide, neither are party to the Rome Statute – which gives the ICC its jurisdiction.

A final word on fossil fuels – While this war has led some to consider a speedier transition away from Russian oil and towards renewables, it’s worth considering this quote from Carroll Muffet, a co-author of the letter and the president and CEO of the Center for International Environmental Law: “The way that fossil fuels have been weaponised in this invasion, both to fund the Russian military and as an implicit threat by Putin to intimidate European countries that would come to Ukraine’s aid, is a really stark reminder of the pervasive intersections between fossil fuels and violence and conflict around the world.”