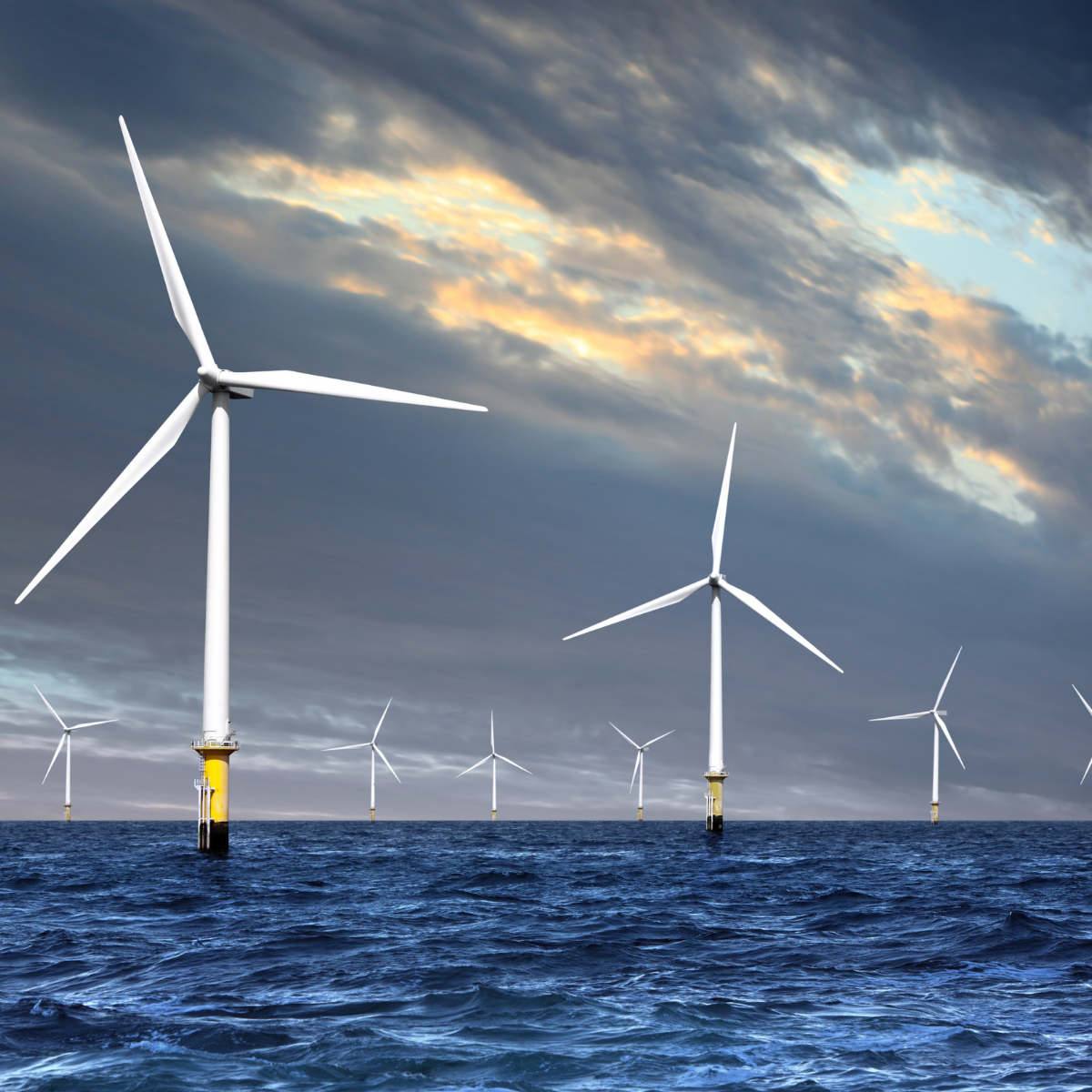 Should the SEC serve as a climate regulator?

What’s happening? The US Securities and Exchange Commission (SEC) has unveiled draft rules under which companies would be required to disclose a range of climate-related risks and greenhouse gas emissions. Companies would have to outline the “actual or likely material impacts” of climate risks on their business, strategy and outlook, including physical risks and potential regulations such as carbon taxes. The draft proposal will be subject to public feedback, and is likely to be finalised later this year. (Reuters)

What does the proposed rule require? All publicly traded companies will need to disclose direct greenhouse gas emissions as well as indirect emissions such as energy use, which encompasses Scope 1 and 2 emissions. Scope 3 reporting – which concerns emissions from suppliers – will not be required for small firms, whereas larger companies will only have to report this data if they consider it “material” to investors.

The omission of Scope 3 data could potentially undermine any substantial progress as these emissions often make up most of a company’s total emissions output – ranging from 65% to 95%. A verdict on Scope 3 is therefore likely to be an area of contention for firms as they’re also the hardest to measure, though the SEC has played a delicate game here by making it clear firms will not be liable for their Scope 3 impact.

Climate expertise – These proposals reflect an SEC that is more in line with President Biden’s plan to reduce US reliance on fossil fuels. However, there are members of Congress who have accused the SEC of regulatory overreach with these proposals. Andy Barr, a senior member of the House Financial Services Committee, claimed it is not the regulator’s job to “solve climate change”.

Political discourse concerning the SEC’s place to address climate is one thing, but does the regulator have the talent to effectively address climate reporting? The SEC’s Enforcement Task Force Focused on Climate and ESG Issues was established last year but drew its 22 members from existing SEC headquarters, regional offices and specialised units. A lack of climate expertise could create blindspots and reinforce arguments that the regulator isn’t best suited to this role.

It’s also interesting to note many climate scientists are moving from fieldwork to roles within financial services companies, suggesting the private sector could, potentially, perform a level of self-regulation. However, support from regulators would likely be required as a level of supervision.

Public or private pressure? Litigation concerning company climate action is likely to be a more frequent occurrence as environmental targets draw nearer. Directors of Shell are already facing a lawsuit brought forward by activist shareholders over failing to prepare for net zero. This shows shareholders are able to apply pressure to encourage engagement with net-zero strategy, but it should be noted that these activities can clash with the SEC’s rules on “group” undertakings by shareholders. Perhaps the SEC’s intervention offers a way to bolster collective shareholder action, where shareholders can decide what data is “material” to them while also having mandates reinforced by the SEC – which would likely strengthen potential lawsuits.

No matter what the outcome, climate expertise will be crucial to the conversation to guarantee no areas are left unaddressed.