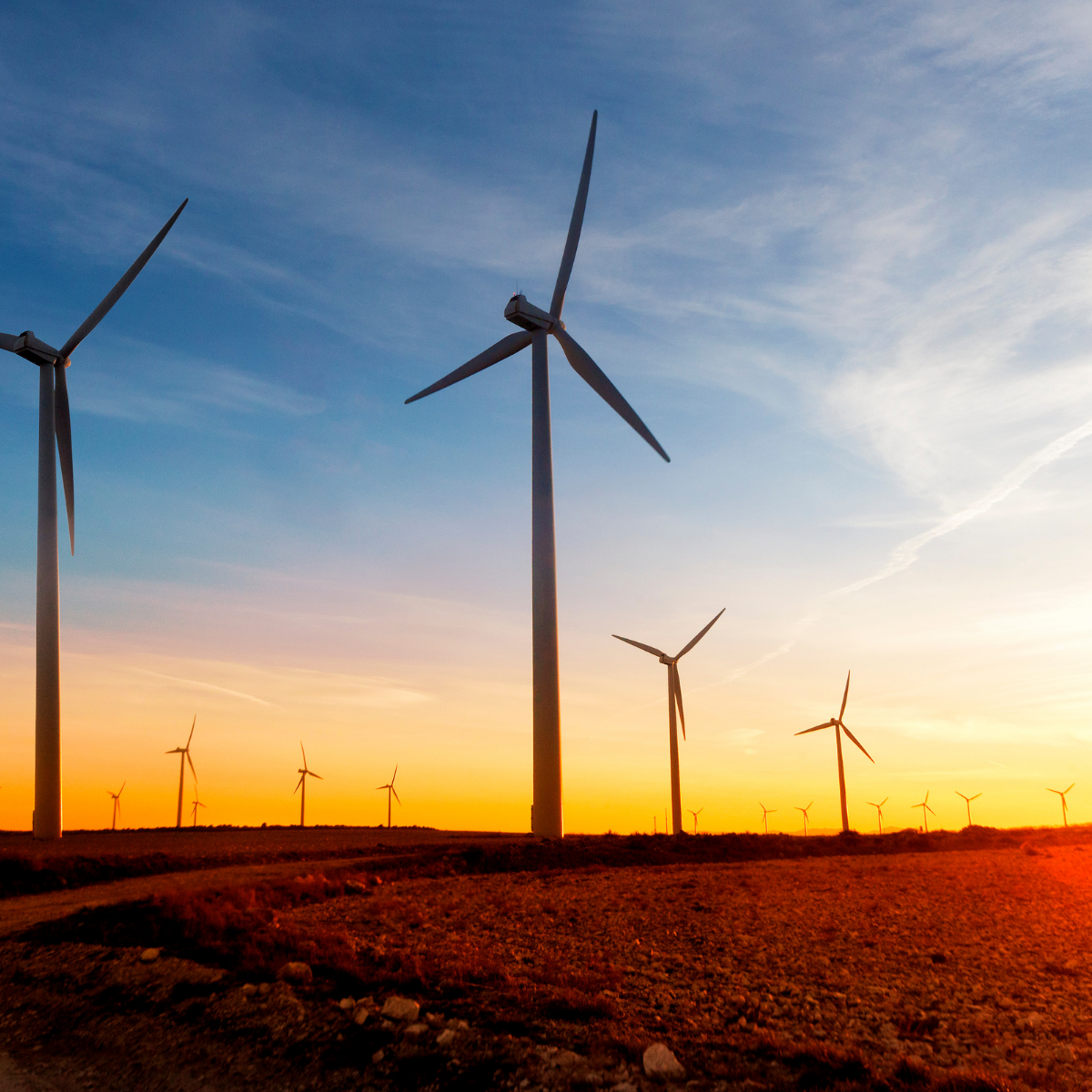 Your sleeping brain can respond to wind farm and traffic noise

What’s happening? Wind farm and road traffic noise activates a brain response when sleeping, but not usually enough to wake an individual, a Flinders University study suggests. Researchers recruited 23 healthy young people and exposed them to three-minute samples of the noises at 33, 38 and 43 A-weighted decibels (dBA) while sleeping. Electroencephalograms showed similar responses to both noises, particularly at louder levels. During light sleep, low-level wind farm noise caused more brain activation than road traffic at the same level. Brainwave activity returned to baseline sleep activity around 30 seconds after the start of the noise, and very few participants woke up. (Journal of Sleep Research, Flinders University)

Why does this matter? The World Health Organization claims that noise pollution is the second leading environmental cause of health problems after air pollution and it’s not hard to see why.

According to the European Environment Agency (EEA), noise contributes to 48,000 new cases of ischaemic heart disease and 12,000 deaths in the region per year. It can also disrupt sleep – even if it’s not enough to wake an individual, it can still interrupt sleep stages. Aside from poor concentration, sleep disturbance is associated with conditions such as high blood pressure and increased heart rate. Noise pollution also impacts mental health, productivity, children’s learning and development and hearing. It’s even been linked to Alzheimer’s disease and other dementias.

It’s also a threat to biodiversity as long-term noise pollution exposure has been associated with changes in animal activity, space use, breeding, foraging, feeding offspring, predator awareness, territorial defence and communication. All these factors reduce a creature’s chance of survival. A recent meta-analysis pointed out that its impact is felt across many species of birds, reptilians, fish, mammals, molluscs, arthropods and amphibians. The authors noted their study was unable to determine if noise has negative or positive effects, but regardless said that human-made noise pollution needs better regulation to protect wildlife.

The WHO suggests the ideal maximum exposure to noise is 55 dBA and lower for bedroom and learning environments. In Europe alone, however, it’s been estimated that around 113 million of its citizens are exposed to traffic noise above this level, followed by 22 million for railway noise and four million for aircraft noise. As with other forms of environmental pollution and public health crises, it disproportionately affects people of colour and those with a lower socioeconomic status.

What are the solutions? In 2018, the WHO issued environmental noise guidelines, which are the first of their kind globally. These consider transportation, wind turbine and leisure noise (e.g. nightclubs etc). Measures that can be taken to reduce noise pollution include noise barriers, traffic management strategies, low-noise breaks on freight trains, building insulation and design, land-use planning and design, changing driving styles, quiet road surfaces and low-noise tyres. Limiting the times that certain activities, such as construction, can take place is also helpful

Cracking down on noisy drivers is another option. Sensor technology, which Paris is trialling in a real-world pilot, can detect vehicle revving and motorbike backfiring and identify drivers via their number plate. Once implemented culprits would receive a fine. Various cities across the US are also considering similar methods.

Another and more bolder solution could lie in legal actions such as the Massachusetts climate law that has been heralded as a key step in the state’s fight for environmental justice. The legislation set out new goals on clean energy and emission and aims to help communities be involved in infrastructure decisions. It also means the state must consider how its residents have already been impacted by existing pollution levels. More awareness – both by governments and their citizens – of the impact of noise pollution is necessary if we are to move towards mitigating its harms to both human health and the wider environment.

Lateral thought – The rising popularity of electronic vehicles will not only serve to reduce air pollution resulting from combustion of fossil fuels, it will also cut noise pollution as they are far quieter, although this presents its own set of problems for other road users.