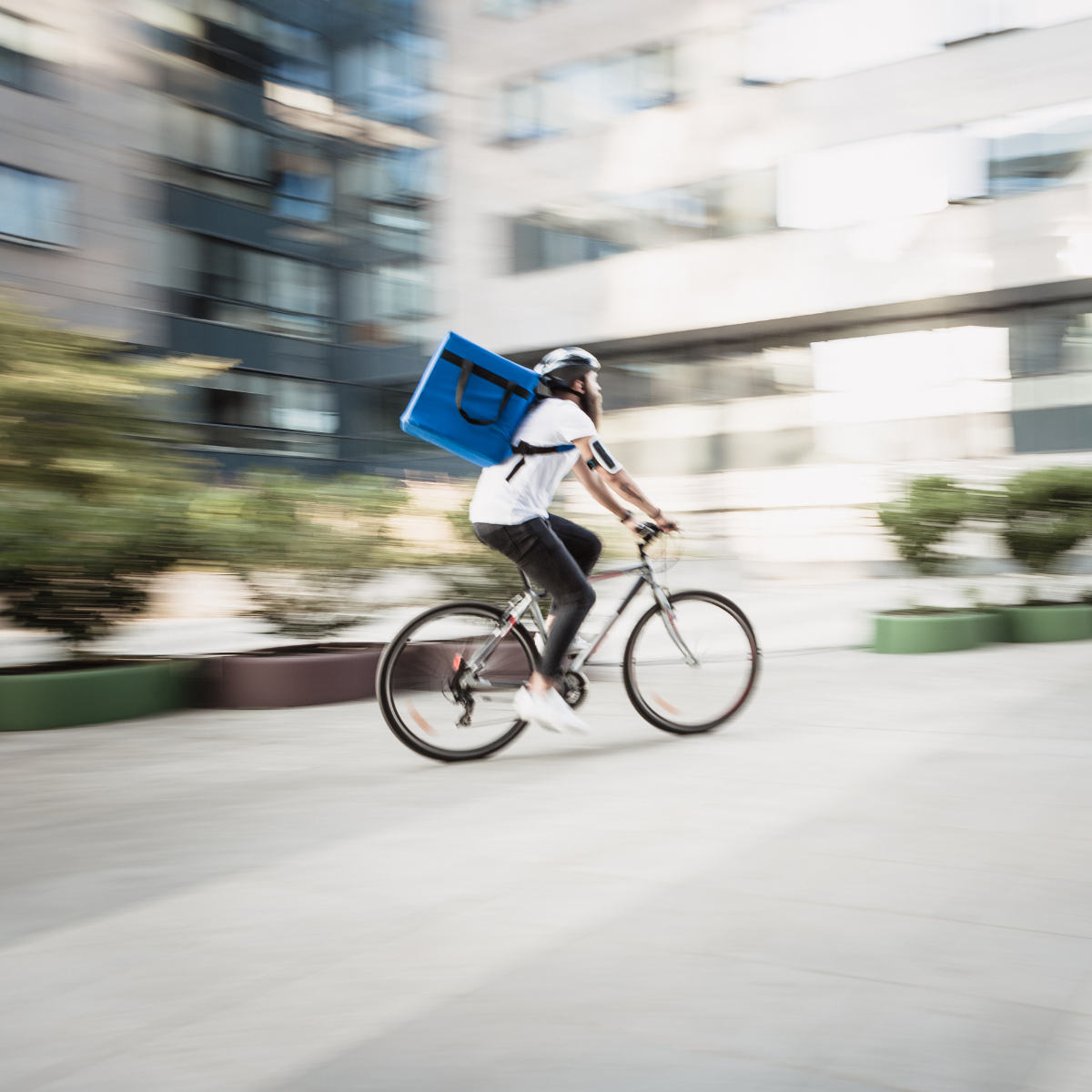 The gig economy is still dangerous

What’s happening? App-based companies in the US must do more to ensure the safety of their workers, according to a report by Gig Workers Rising. More than 50 murders of gig workers, 60% of whom were people of colour, have been recorded by the California-based group since 2017. The report claims app firms such as Grubhub, Instacart, Lyft, Postmates and Uber do not do enough to provide protection and offer inadequate compensation, while failing to implement safety measures. Gig workers are more likely to report feeling unsafe while doing their jobs, the Pew Research Center has found. (The Guardian)

Some context — We’ve previously highlighted the dangers associated with gig economy work in cities. A rise in accidents and overworking has led to the tragic deaths of these workers around the world. Reports of homicides underline a disturbing pattern of neglect towards their safety.

Lack of support — Families have reported little assistance from gig companies following the death of a loved one. One family was forced to set up a GoFundMe page to pay for the funeral after receiving no correspondence from Lyft, however, the ride-hailing firm claims it tried to make contact with the bereaving.

Uber has also been criticised for its approach towards victims. Following a carjacking, one driver was offered $1,000 in exchange for signing a non-disclosure agreement which prohibited the individual from discussing the incident or from suing Uber. These examples, as well as attempts to bury safety reports, support the criticism of gig companies that they place reputational damage control ahead of the needs of workers.

What can companies do? The employment status of gig workers is one issue that could drastically improve protection. Their position as independent contractors excludes them from benefits such as unemployment insurance and paid leave. Meanwhile, many gig companies do not pay into compensation systems in the US, meaning workers do not qualify for survivor benefits for families. The financial support and assurances that come with employment status explain why gig workers as so keen to change it.

Aside from financial protection, companies can also scale back punishments when workers cancel orders or rides. Instacart, for example, began temporarily suspending accounts of gig workers when they failed to deliver orders even if they were being threatened by a customer. The pressure of retaliation could lead workers to accept jobs they might not consider safe, especially if they will be barred from using the service responsible for their income.

What can consumers do? Voting on employment status propositions is one area that will boost benefits for gig workers. Such referendums, however, haven’t always produced outcomes favouring workers. California residents, for example, voted against a proposal to offer gig workers employment protections.

Additionally, a wider understanding of how dangerous these jobs can be will likely raise awareness and spur action. Consumers may want to consider conditions before pursuing with an on-demand, gig-economy service ­– is it late at night? Is there heavy traffic? Are weather conditions adverse? – and choose to question whether it’s necessary to put someone else in danger.