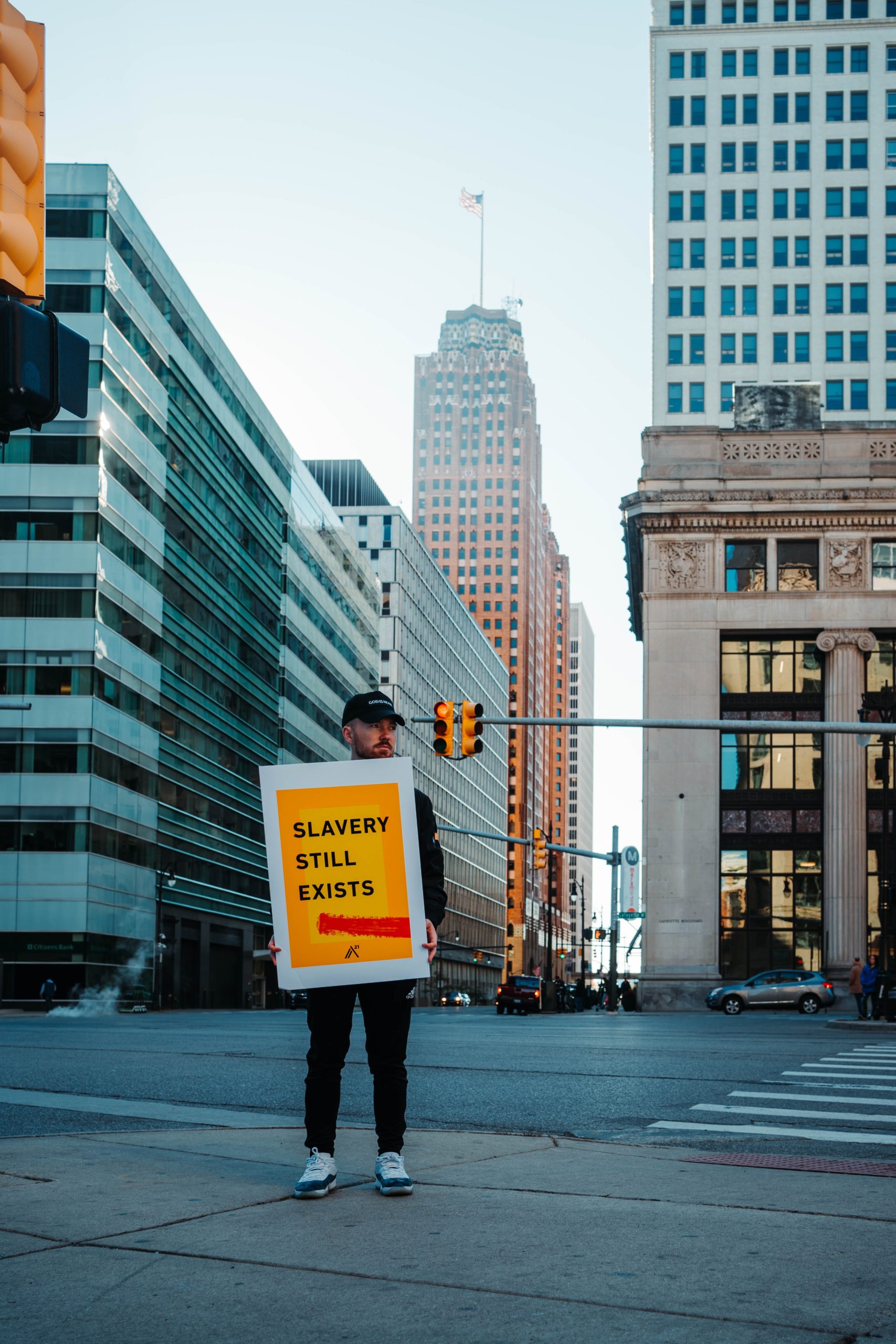 The human toll of extreme weather and climate change

What’s happening? Modern slavery – including human trafficking and bonded labour – is increasing in India, as criminals capitalise on climate change-linked displacement, according to a report by the International Institute for Environment and Development (IIED) and Anti-Slavery International. They cited the region of Sundarbans, where extreme weather events and “intense, recurrent and sudden onset disasters” left millions vulnerable, and highlighted the close link between a lack of resources and protection against exploitation. The IIED report warned millions would be exposed to slavery in the coming decades, and called for targeted, international and national action. (Down to Earth)

The context – Both sudden extreme weather events and long-last climate impacts, such as land deterioration and changing local climates, are having severe human consequences. These aren’t new phenomena. Everything from drought to flooding to coastal degradation to urban heat islands to coral bleaching comes with an associated environmental and social cost. We highlighted this growing social concern around climate migration just last week.

This study by the IIED, however, shows us that our evolving climate, and consequently changing world, is being capitalised on by dangerous criminal systems based on human exploitation in its most brutal form.

Why does this matter? The destabilising effect that climate change is having on people in India and around the world is forcing them away from established social structures and support, and into increasingly disorganised and dangerous situations. The fast pace and varying impacts of such changes means governments are often unable to address them as they occur.

The result is a host of vulnerable people who can be targeted by systems of exploitation such as debt bondage, bonded labour, forced marriage and human trafficking.

How does this happen? The effects of climate change and climate disasters typically force people away from their former livelihoods, towards locations with economic opportunity and infrastructure i.e. urban areas. Without income, these displaced persons have to look for some means of work to afford food and shelter for them and their families.

In dense urban areas, where many migrants are competing for a finite number of jobs, individuals may either willingly enter or be manipulated into systems of slavery without much other choice.

How big is the issue? By 2050, the World Bank estimates over 216 million people could be internally displaced by climate change. While many of them will not end up in exploitative work, a number of them will join the existing 40.3 million people living under slavery. Particularly at risk are women and children – who are already set to endure a record number of increasingly intense climate disasters within their lifetimes.

Adela Mackie, a fellow at Anti-Slavery International, notes that while the risk for people to be caught in the trappings of modern slavery is always there, this research identifies “​​climate change as a risk multiplier for those already made vulnerable by conflict or inequality”.

What can be done? The IIED recommends climate leaders and global policymakers openly recognise the dangers the report acknowledges. Beyond that, material work has to be done to alleviate social strains leading to the proliferation of such networks of slavery and to shut down these organisations where they occur. Several initiatives, including the Warsaw International Mechanism Task Force on Displacement and the Sendai Framework, are leading the charge on such work.