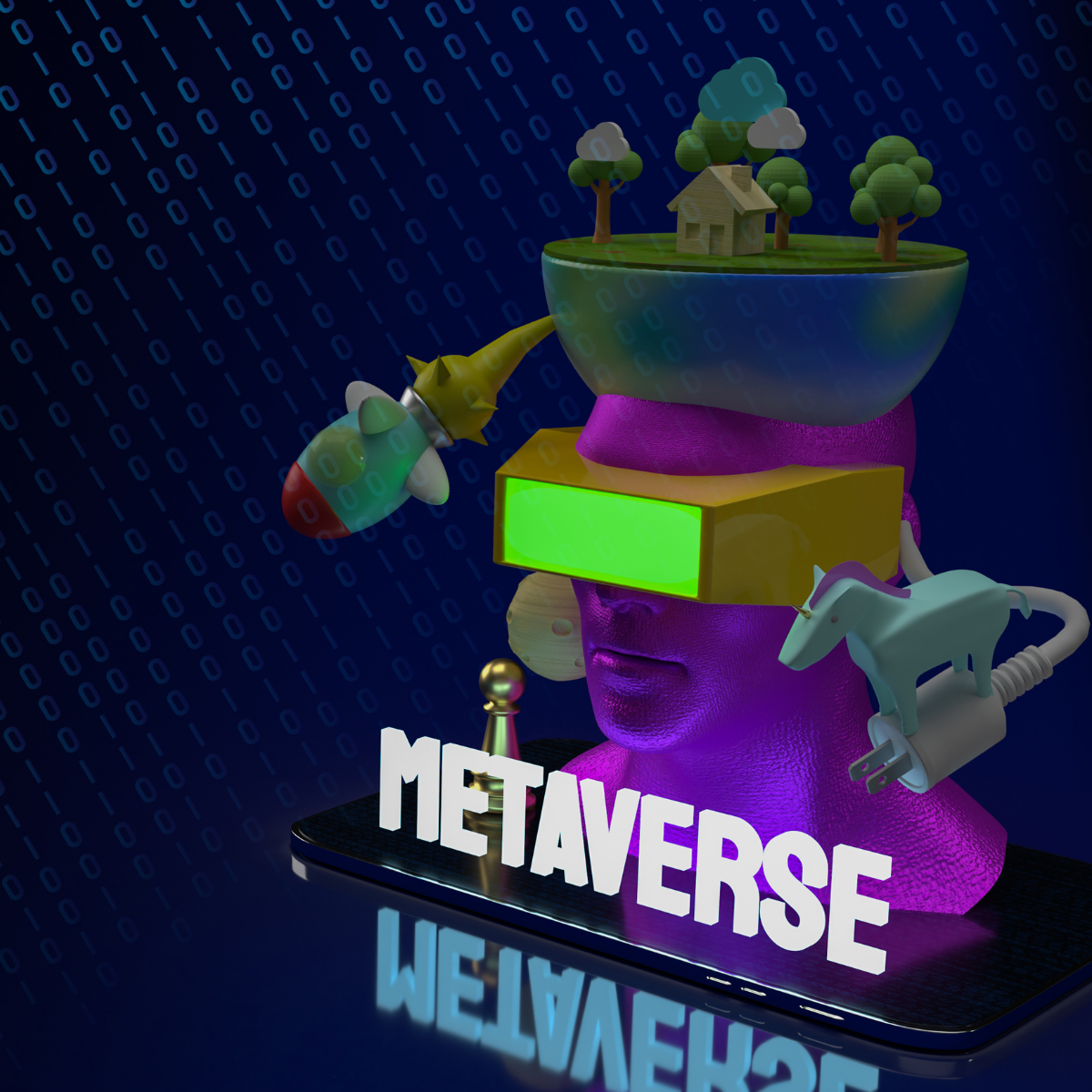 The Metaverse: a tool for good – or doomed to fall foul of historic mistakes?

What’s happening? Medical schools are mulling the use of the metaverse to help to train doctors in tailored environments. The use of VR and augmented reality (AR) technologies allows for the replacement of actors pretending to be patients with holographic videos that are cheaper, safer and more flexible. Los Angeles-based GigXR has begun offering the approach for teaching and instruction for preclinical diagnosis training through a partnership with the University of Michigan. An academic review of the technology found that both VR and AR are effective in medical education in 93% of the studies analysed. (Axios)

Why does this matter? A metaverse has all the potential to be used responsibly to leverage action for positive social change. Unfortunately, it could also do a lot of damage, particularly given the gatekeepers to this technology are the same Big Tech names that have failed to rid other online forums of discrimination, harassment and hate.

Positive thinking – Immersive metaverse experiences already have been deployed to assist in training for skilled professions and workplace training schemes, with intentions to improve human health and well-being.

The University of Washington and Cedars-Sinai, for example, are using VR to mitigate the effects of pain in burns victims and people in labour. Elsewhere, the Rensselaer Polytechnic Institute and Penn State are helping people better understand the effects of climate change through AR.

Last year, AR and VR technology was also launched in schools across the US, allowing users to experience historic racism as part of social projects. Immersive technology has also been pitched in the workplace to supplement cultural training and improve understandings of diversity and inequalities. Praxis Labs’ Pivotal Experiences VR-based platform, for example, attempts to close learning gaps around equality in corporate environments, by placing employees in the role of someone experiencing or witnessing racial or gender bias.

Additionally, the metaverse could provide a solution to some of the downsides of remote working, substituting in-person interactions and enabling a positive hybrid company culture between those working in the office and those at home.

How can it go wrong? Concerns are being voiced around social disparities that are manifesting in metaverse environments while longstanding issues with online environments, like harassment and bullying, are also a continued risk.

A key barrier to equality in the metaverse is also access to the technology needed to participate in it. While some may have it in their budget to splash $3,000 on Apple’s blended reality headset, for most that’s unaffordable. Not to mention, there are still three billion people around the world that have never been online, and many more without stable access to the internet.

Other practical concerns include interoperability and digital security, the blurring of boundaries between work and life, and promoting a culture of being constantly online. It’s also worth noting despite the high hopes of the impact-led schemes above, immersive approaches to social inclusion could, if not carried out correctly, do further damage.