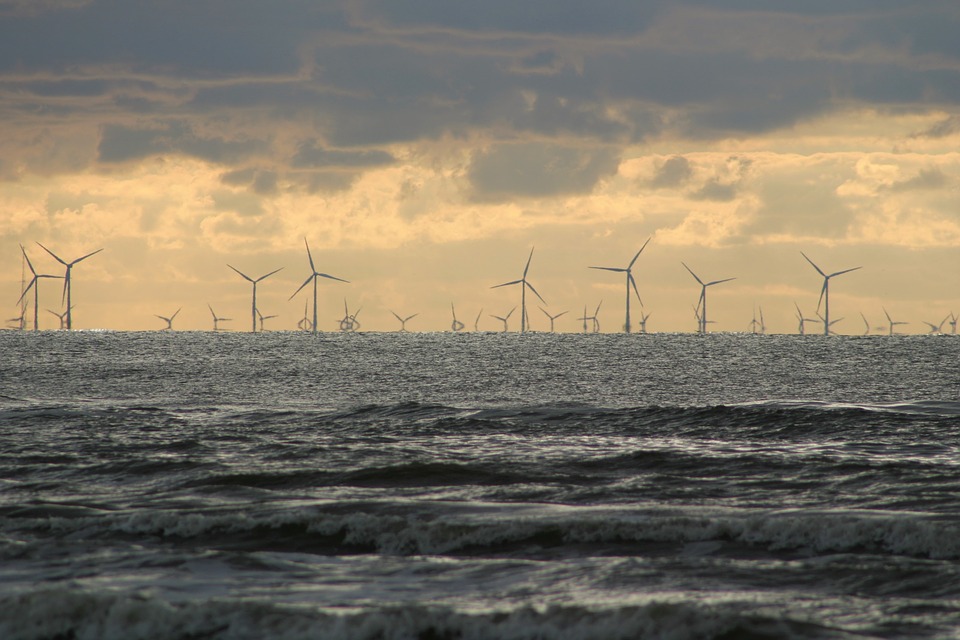 What’s happening? RWE and bp have each secured 3 GW of capacity in the Crown Estate Round 4 offshore wind leasing process. Bp won two 1.5 GW sites in the Irish Sea and RWE won two offshore wind sites in the North Sea’s Dogger Bank. Meanwhile, Total has secured a 1.5 GW project off the coast of East Anglia and a joint venture between Flotation Energy and Cobra Instalaciones y Servicios won the final 480 MW project in the Irish Sea. (reNews)

Why does this matter? This particular leasing round is a striking demonstration of the growing appetite oil majors have to develop offshore wind, suggesting that traditional wind developers will face stiff competition from the firms’ deep pockets as the sector evolves.

Bp’s success in the tender also cements the company’s pivot to offshore wind following its first foray into the sector in September, when it teamed up with Equinor to take a 50% stake in two projects off the east coast of the US with a combined potential capacity of 4.4 GW.

Leasing the seabed – Developing wind farms offshore enables the creation of huge renewable energy facilities that can help decarbonise electricity grids at a country scale. Newer farms comprise hundreds of turbines, and some are hundreds of kilometres offshore where wind speeds are stronger. The UK is the world-leader in terms of the technology, with 10.5 GW of capacity (which compares to a peak country demand of around 50 GW). Increasingly, traditional energy players want a slice of the pie.

The UK’s Crown Estate, which owns and manages the seabed around England, Wales and Northern Ireland, offers renewable energy developers periodic opportunities to bid to build wind farms in certain areas. It is now in its fourth leasing round for offshore wind sites – which are considerably larger and further offshore than those for rounds one and two.

Success at any cost? Bp and its partner EnBW will pay £154,000 ($212,000) per MW to build the sites, equivalent to roughly half a billion pounds per year while the projects are being developed. This compares with £93,233 to be paid by another winning bidder – Offshore Wind Limited – and £83,049 to be paid by Total and Macquarie. Bp’s willingness to foot such substantial up-front costs will have been driven in part by its commitment to build 50 GW of renewables capacity by 2030, and indicates that the company saw the leasing round as too good an opportunity to miss in developing its offshore wind presence and expertise.

Bp says it expects a return of around 8-10% once the projects are integrated into its trading unit, but some analysts are more cautious. Wood Mackenzie’s Vice President of Corporate Research Luke Parker says that in order to achieve this rate of return, bp will have no margin for error in developing the sites. Other commentators are more sceptical, with one offshore wind operator claiming that a return of 2% would be a good outcome.

The offshore advantage – Along with the substantial capital oil majors such as bp and Total have available to invest in renewables, the firms also benefit from decades of experience in developing offshore oil and gas sites. This particular renewables technology, therefore, is somewhat of a natural fit for these companies as they respond to climate-change pressure and look to green their operations. This is expected to be a key advantage in the race for offshore wind, allowing the firms to leverage established infrastructure and technology to gain an advantage. Expect more in the future.