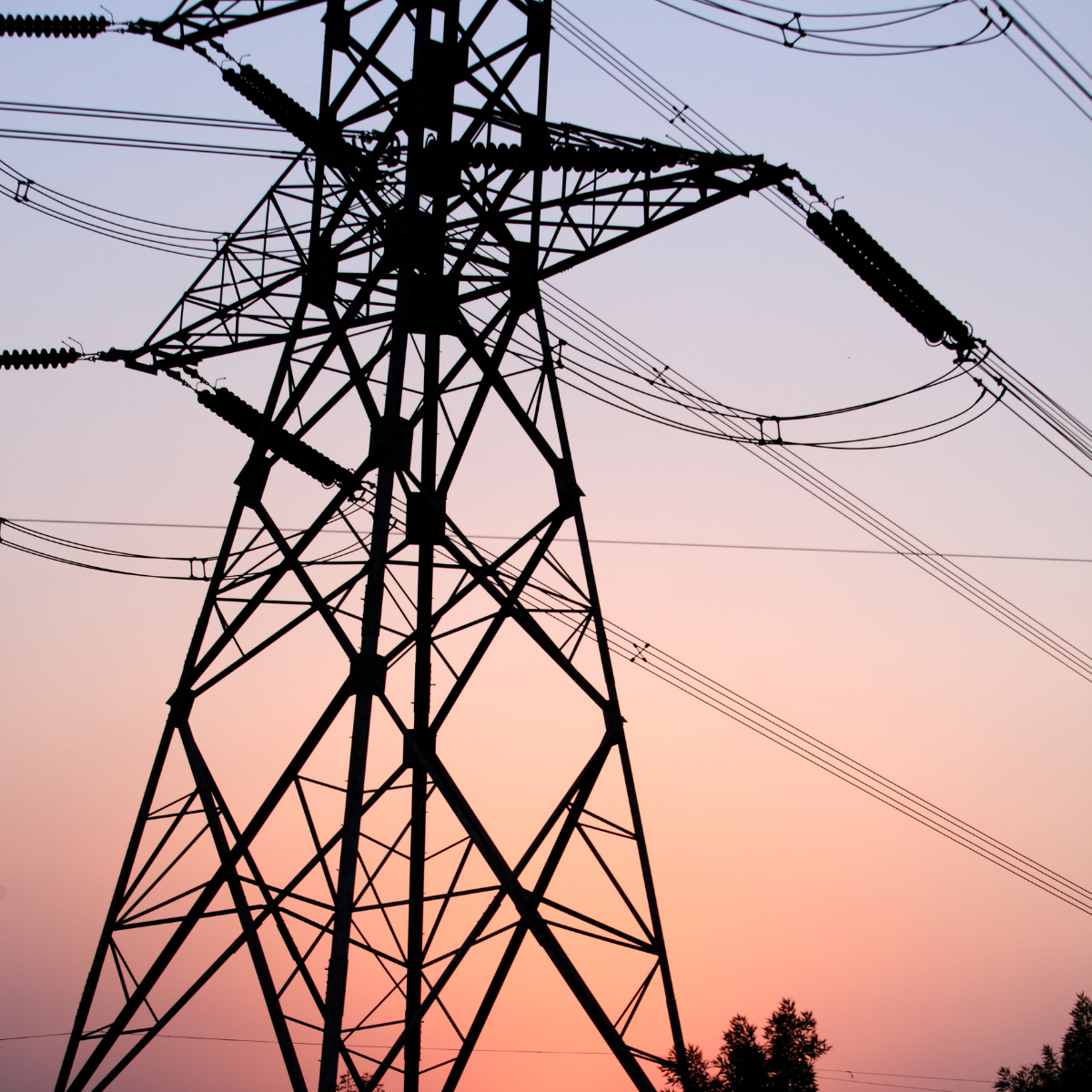 What’s happening? The UK Oil and Gas Authority is expected to approve six sites in the North Sea for oil and gas drilling this year. A Whitehall source claimed the approval is necessary for energy security. (The Times)

Why does this matter? The juxtaposition of reports of families having to choose between heating and eating due to high gas prices with the announcements of large profits from energy firms has pushed the cost-of-living crisis ­– and approaches to deal with it – to the top of the news agenda.

Some of the suggestions on the table to alleviate the crisis are sustainable. Some are not. Drilling new oil and gas wells in the North Sea falls into the latter category.

Environment, and economics – First things first: If we care about preventing dangerous climate change, which will further impact vulnerable members of society, according to the International Energy Agency we can’t drill for any new supplies of oil and gas.

More immediately, doing so wouldn’t actually tackle the cost-of-living problem. It’s not like these fields would come online overnight, and between them they only have enough fuel to meet the UK’s energy needs for six months.

This fact also misses a more fundamental point – tapping these sites would do nothing to lower the cost of energy in the UK. The North Sea is a dwindling fossil fuel resource that is more costly to exploit compared to other reservoirs. Any new gas extracted would simply be sold on the global market to the highest bidder. The UK is set to dramatically increase its reliance on imported gas over the next 10 years even if it gets every last drop out of the North Sea.

Social factors – It’s true there’s an argument developing these fields would create jobs. But the short-term nature of these again raises sustainability questions. A more future-friendly approach would be to invest in transitioning workers to low-carbon industries. McKinsey recently estimated 185 million jobs will be lost worldwide to the low-carbon transition – but also that 200 million would be created. Better to get ahead and look for these opportunities.

Then there is the discussion around the social license to operate for oil and gas firms themselves, which have taken a hammering in the press following their profit announcements (including money bag emojis when tweeting about record quarterly profits also isn’t a good look).

This has fuelled calls for a windfall tax, with varying arguments for and against. One of the more convincing against is from bp. The firm concurrently announced plans alongside its financial results to plough more cash into the low-carbon transition – a windfall tax would limit its ability to do that and, like it or not, such large firms will need to play a key role in changing the energy system.

As we’ve previously highlighted, energy efficiency measures literally insulate consumers against wholesale gas price swings. A government failure to adopt energy efficiency standards in 2015 has been found to have cost new homeowners £234m a year, or £200 per household. And future plans to address social housing energy efficiency leave a lot to be desired.

Thankfully, murmurings of a cost-of-living induced push-back against net zero may be premature, and the government just made a big commitment to renewables by announcing annual auctions for new capacity. If it got more serious with the other components of a clean energy system, this would further help shield consumers from soaring gas prices.