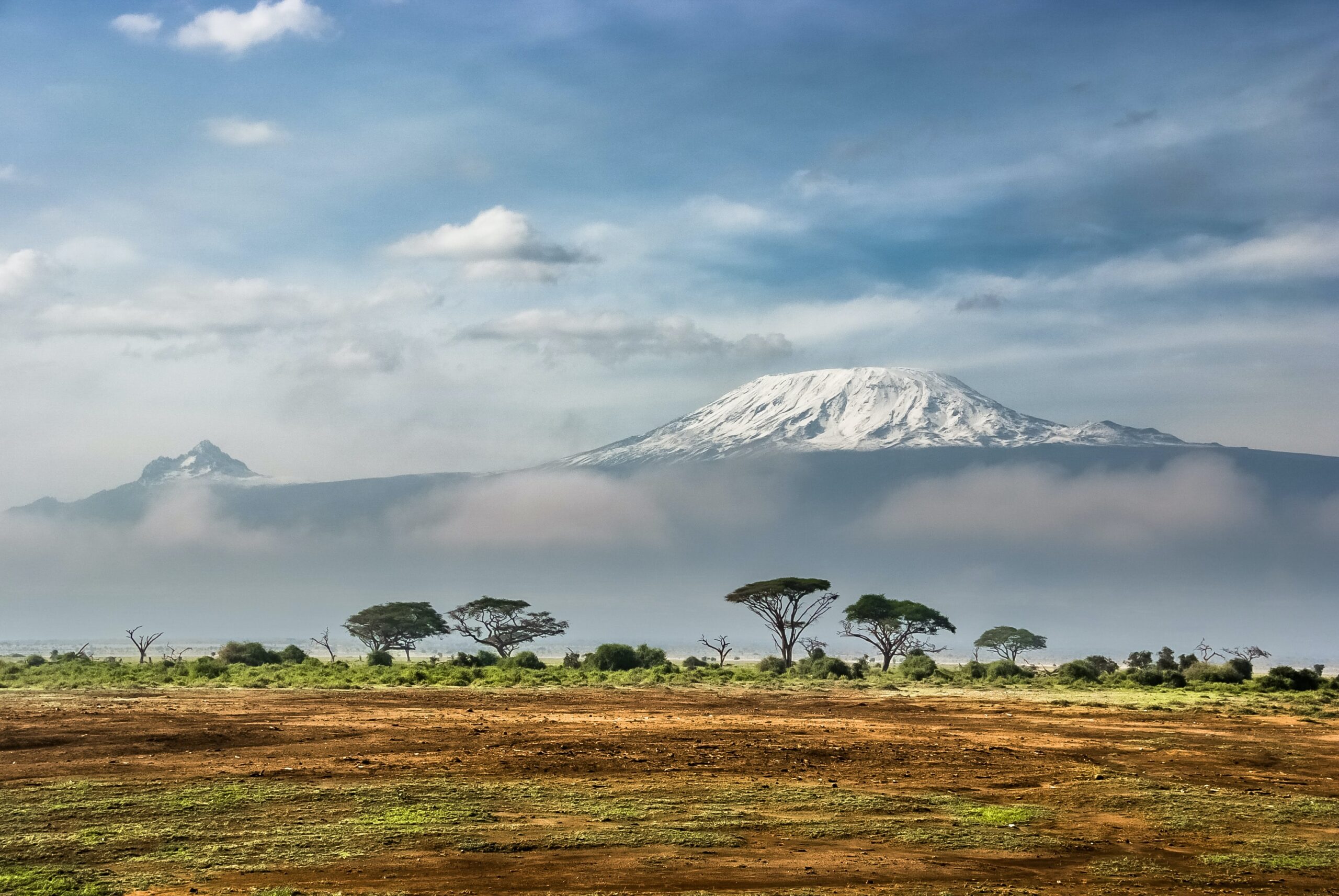 What’s happening? There are still major gaps in understanding climate change impacts despite recent advances in attribution science, according to a study published in Environmental Research: Climate. Dr Luke Harrington, one of the authors, said a lack of high-quality data prevents meaningful climate predictions for many parts of the world. (China Dialogue)

Why does this matter? The extreme weather events experienced this summer – affecting almost every corner of the globe – have highlighted the need for timely climate adaptation alongside more ambitious mitigation plans. Yet the development of adequate adaptation measures requires an understanding of global, regional and local climate risks – and these are dependent on the availability of robust climate models and data.

Where is the data? Last week we wrote about the inherent limits of climate change modelling but, more fundamentally, continuous historical records and comprehensive data sets are a very necessary prerequisite for predictions about future temperatures, precipitation and extreme weather events. Unfortunately, these parameters are missing in many parts of the Global South. South Africa, for example, has no records of a significant heatwave since 1900 despite actually experiencing several since then. Patchy weather station coverage is part of the problem, with Africa’s network density equating to just one-eighth of the minimum outlined by the WMO.

In addition to that, there is also not enough information on socio-economic and health-related impacts. For instance, the disaster data provider EMDAT recorded 157,000 heat-related deaths globally between 2000 and 2020 – 125,000 of which are linked to just two major heatwaves in Europe (2003) and Russia (2010). The whole of Asia, Africa, South America and the Caribbean reported just 10,000 excess deaths over the same period, despite having many of the hottest and most humid climates and hosting almost 85% of the world’s population – an indication of a significant underestimation of heat-related health impacts in these regions.

An issue of representation – The issue is amplified by a lack of studies focused on – and conducted by – low and middle-income regions. A Carbon Brief analysis of the 100 most-cited climate research papers and over 1,300 authors between 2016-2020 found that 90% of all scientists were affiliated with institutions from North America, Europe and Oceania. Only 7.3% of authors were based in Asia, 2.8% in South America and 0.7% in Africa. Since most climate research capacity is based in high-income nations, they are also the ones developing the majority of climate models – which are then better at predicting changes in these climatic zones.

Barriers to participation – There are several reasons why scientists from developing countries are excluded from climate research. A study from 2018 noted that African scientists are held back by underfunding, inadequate facilities, lack of data access and undeveloped academic writing skills, while language barriers and different academic cultures can also act as barriers to publishing in high-profile Western journals. Furthermore, there is evidence of bias towards prestigious institutions and English-speaking countries in academic peer reviews.

What can be done? While there is certainly no easy answer to this multi-faceted problem, experts have put forward a few ideas. In 2021, the editors of the journal Climate and Development published an action plan for scholars, editors and publishers to amplify voices from the Global South. Others have outlined the criteria for more equitable partnerships between scientists from different geographic regions to share resources, build capacity and raise visibility through citations and publications.