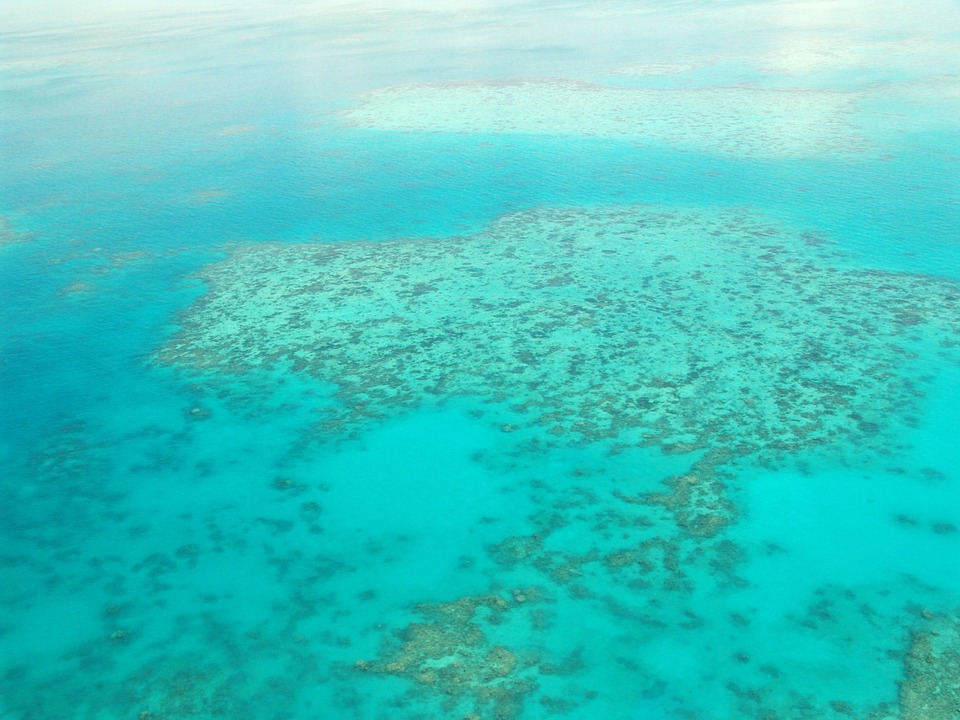 We need blue carbon for a green world

What’s happening? Three world heritage listed marine sites in Australia – the Great Barrier Reef, Shark Bay and the Ningaloo coast – store over two billion mt of carbon dioxide (CO2) in their seagrass meadows, coastal mangroves and tidal marshes, according to a report from UNESCO. The agency has calculated the blue carbon stored in its 50 such sites, and estimated they collectively house around five billion mt of CO2 as well as other greenhouse gases. The sites in Australia store almost 40% of this total. (The Guardian, UNESCO)

Why does this matter? The carbon-storing ability of natural ecosystems provides yet another argument for the protection of natural habitats and biodiversity.

Alongside land-based ecosystems, such as forests, blue carbon ecosystems – carbon captured and stored in oceans and coastal habitats – are important and have a key role to play in tackling climate change.

The bigger picture – Globally, these blue carbon ecosystems only cover around 1% of the Earth’s surface but absorb nearly half of the CO2 sequestered by oceans. Such marine habitats store carbon accumulated over thousands of years, which is locked into sediments. They can also sequester more carbon per unit area compared to terrestrial forests – and at a faster rate – despite being smaller in size.

Are there other carbon stores in the ocean? Protecting biodiversity should also be considered as a means of ensuring the upkeep of ocean carbon stores. Large fish species, such as sharks and tuna, for instance, are 10% to 15% carbon. If they are removed from the ocean via human activities such as fishing, this will eventually result in CO2 being released into the atmosphere.

What can be done to support blue carbon ecosystems? Broadly, global efforts to combat climate change are required, as rising temperatures continue to threaten blue carbon habitats. Worldwide emissions cuts must increase tenfold to between one billion and two billion mt per year during this decade and beyond to ensure global temperature rises are limited to under 2C.

On a more local level, restorative approaches have been looked to. ECOncrete, for example, has developed concrete solutions to curb disruption in marine environments by replacing intrusive concrete structures with a lower-carbon alternative which also supports marine life. Seeding new blue carbon stores is also important. Off the Welsh coast, one million seagrass seeds will be planted to create a 20,000 sq m meadow as part of one of the largest-ever projects to restore seagrass habitats.

Carbon financing – Assigning a value to nature is another solution gaining interest that can aid conservation. In Queensland the HSBC-backed “Reef Credits” market is aiding the preservation of the Great Barrier Reef, which is threatened by climate-induced coral bleaching. This scheme works similarly to carbon credits, by assigning a value to water quality. Issuing sustainable development bonds could also support conservation – blue bonds in the Seychelles are helping protect 30% of its exclusive economic zones by transforming them into marine protected areas.