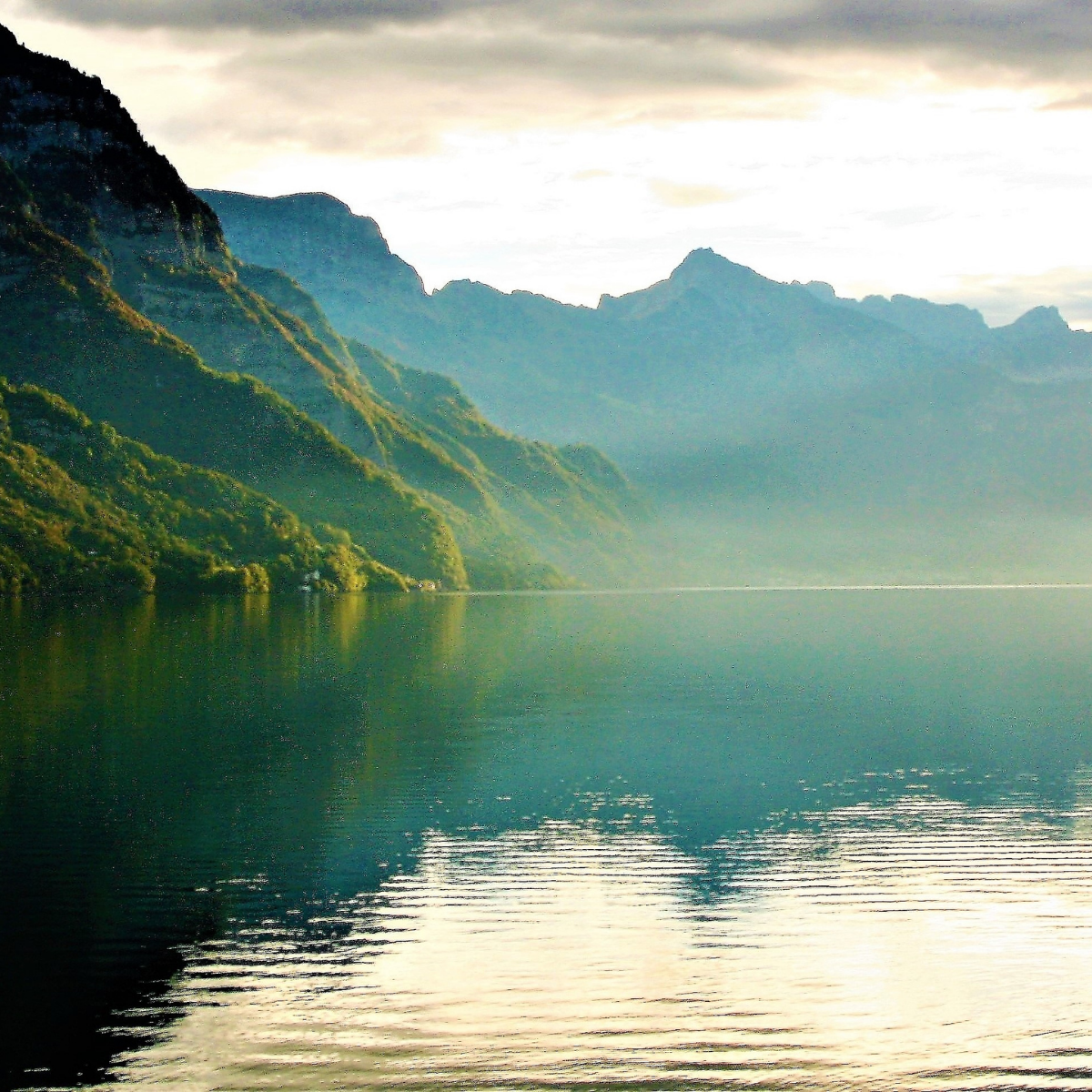 We need carbon removal technologies. But we would be foolhardy to rely on them

What’s happening? The UN’s Intergovernmental Panel on Climate Change (IPCC) has said atmospheric CO2 removal (CDR) will be “unavoidable” in limiting global warming to the goals outlined by the Paris Agreement. (Scientific American)

Why does this matter? As the future is uncertain, predicting the severity of climate change, and the responses to it, is a game of scenario building. Unfortunately, now, the IPCC’s Working Group III (WGIII), which reports on how to mitigate global warming, doesn’t see a scenario where we don’t need to pull a significant amount of the CO2 we’ve put into the atmosphere back out of it. This is the case even to limit warming to 2C, the upper aim of the Paris Agreement on climate change (see p34 of WGIII’s report).

This isn’t exactly ideal. The same conclusion was reached for 1.5C, the Paris Agreement’s preferred temperature goal, in the IPCC’s special report on 1.5 that was published in 2018 (see p13).

Overshooting – The deployment of CDR was also explored by the IPCC back in 2014 in WGIII’s report in the body’s fifth assessment cycle, but largely in the context of scenarios where emissions, and thus temperatures, “overshoot” the 2C level. CDR would then reign emissions and temperatures back in.

Now, in the sixth assessment cycle, CDR features more prominently. It is increasingly likely we will overshoot 1.5C, and so the IPCC says CDR will be needed to get us back on track – or at the very least to counterbalance residual emissions from hard-to-abate sectors in 2050 (as would also be a main application of CDR in a 2C pathway).

How to remove CO2? There are a variety of techniques and technologies on the table to take CO2 out of the atmosphere. Click here to see an overview. Some of these are tried and tested – like simply planting more trees. Others are pretty theoretical, at least at scale.

These include building machines that suck CO2 out of the air, known as Direct Air Carbon Capture and Storage (DAC), or burning biomass in power stations that use equipment to strip CO2 out of the waste gas and bury it underground, known as Bioenergy and Carbon Capture and Storage (BECCS). As biomass absorbs CO2 from the atmosphere when growing, this process is technically taking this and then removing it permanently.

Eggs in one basket – In certain pathways outlined in the latest WGIII report, by 2100 up to 780 billion tonnes of CO2 could have to be removed by BECCS, and 310 billion tonnes by DAC, to either counterbalance emissions elsewhere or deal with temperature overshoot. That works out at around 25 years’ worth of total global emissions at today’s levels – a potentially incredible reliance on these yet unproven-at-scale negative emissions technologies.

For comparison, the largest DAC plant today, built by Climeworks in Iceland, is forecast to capture 4,000 tonnes of CO2 per year. But, in a recent example of the fallibility of any new technology, the facility literally froze in a recent cold snap, further adding to existing issues that have already put it behind its capture targets.

Alongside the mind-boggling scale we’re talking about here, there are other reasons to be cautious. Both BECCS and DAC could come with significant adverse consequences in terms of water and food security in a world that is increasingly facing tough choices on sustainable land use. Various stakeholders have raised concerns over the technologies, and the IPCC has acknowledged the risks of using BECCS on a large scale.

To contemplate all this further, a Climate Overshoot Commission is now being set up to explore, among other things, the ethics of relying heavily on CDR on a large scale, as well as the risks.

Final warning – The launch of the latest WGIII report was accompanied by key authors cautioning its findings basically translate into a last-chance warning for what we, as a global society, need to do to avoid swathes of the Earth being battered by climate impacts.

The six-to-seven-year hiatus between each of these mammoth documents, together with the tone of this one, means that if the global emissions curve has not been bent down by the time the next one comes round in 2028, we must surely give up hope of limiting temperature rises to 1.5C.

This is a clear a message as we are going to get on the need for real action now. Recent investment to support the development of CDR is very welcome to aid much-needed development of these now-necessary technologies. But, the current uncertainties with these, combined with the situation we’re in, means it would be foolhardy to not prioritise immediate and serious direct emissions reduction efforts.