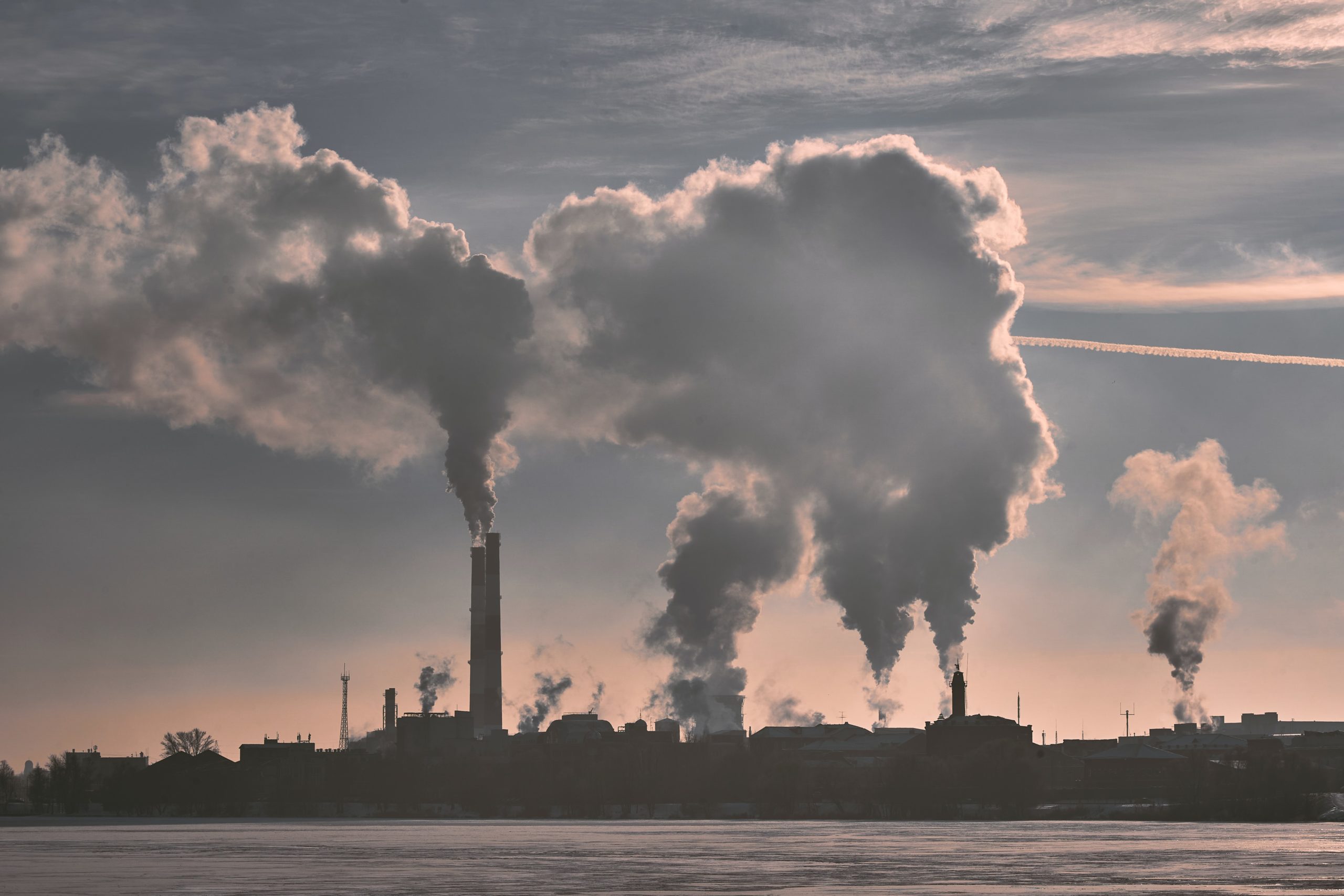 What’s happening? In order for the world to reach net-zero emissions by mid-century – which is what’s needed to avoid dangerous levels of climate change – investors should stop funding any new fossil fuel supply projects, according to the globally renowned International Energy Agency (IEA). The organisation’s Net Zero by 2050 report says that in order to achieve the goal 90% of electricity in 2050 needs to come from renewable sources, with nuclear power stations supplying most of the rest. (Reuters, IEA)

Hang on, that sounds like a pretty fundamental shift… That’s an understatement. The IEA says achieving net-zero emissions by 2050 will require “nothing short of a complete transformation of the global energy system”. In response to the report, the Financial Times said both that this means cover is blown for investors trying to fudge an argument as to how they can continue to back fossil fuels, but also that “the world is in trouble” – as the scale and speed of the changes needed are mind-boggling.

It’s worth pointing out the IEA isn’t saying all existing oil and gas extraction projects should shut down immediately. Rather, companies shouldn’t be developing new projects to access any more fossil fuels in new areas.

Whether the IEA’s calls are heard is another matter. Oil and gas companies have significant plans to develop new resources and nations around the world are still holding oil and gas licensing rounds. The report already hasn’t gone down particularly well in Asia, with countries rebutting its findings and saying there are other ways to view the net-zero conundrum that are somehow compatible with expanding fossil fuel production.

What else needs to happen? Just a list of 400 massive milestones. Saving the low-concentration-span Twitterati the trouble of going through them all, the IEA also produced a tweet-friendly summary graphic of the key points.

Around 630 GW of solar panels a year need to be installed by 2030. That’s the total amount that exists in the world today added annually. Around 60% of cars purchased in 2030 need to be fully electric, compared to 4.6% now. This means around 20 battery production “gigafactories” will need to be built every year for the next 10 years.

Also, about half of the emissions reductions we need to see by 2050 in the IEA’s scenario are assigned to technology that doesn’t even exist yet. So, there’s a lot to do.

Ok, but what does all this mean for me? The answer to that question depends on how governments and businesses react to the IEA’s message. But, from an individual decision-making perspective, if you are climate conscious, you could make your own roadmap based on the IEA’s recommendations. If you are risk-averse, you could get ahead of the curve before old, polluting appliances become more expensive to own and operate. Or you could simply vow to consume less.

Some of the key takeaways on the consumer level are: more train and less air travel; if you have a home, you should make sure it’s as well-insulated as possible, with heat pumps and solar panels the IEA’s technologies of choice to decarbonise further; and you should take fewer business trips, drive less and cycle more.

If you do that (and more), and investors stay away from fossil fuels – and a lot of other things happen – we may preserve a planet worth living on.