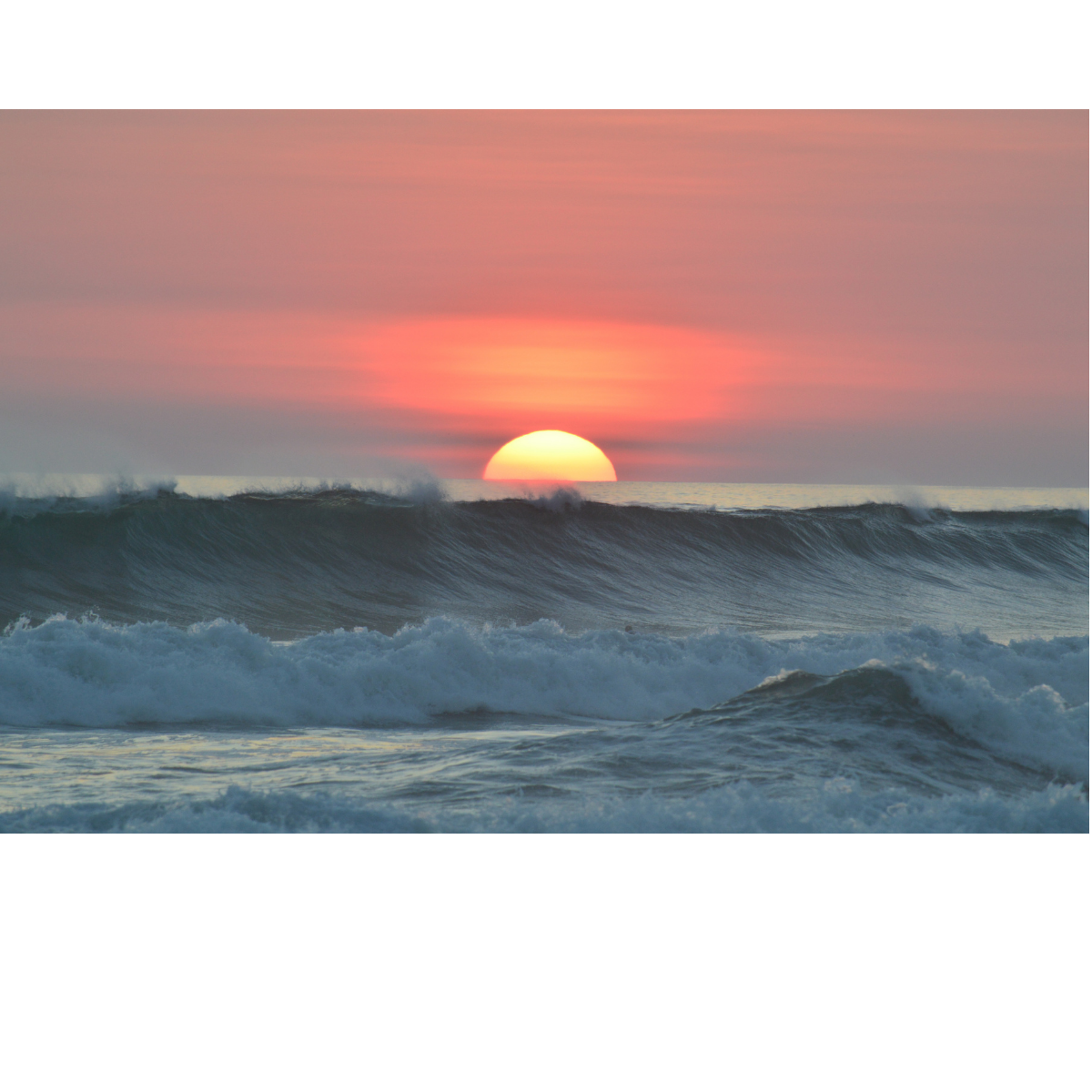 What role for marine power in our future energy mix?

What’s happening? Swedish engineering firm Minesto plans to upgrade its five-metre wingspan tidal kites in the waters of the Faroe Islands to up to 12 metres in 2022. Currently, each underwater kite can generate enough electricity for about 50 to 70 homes and the 12-metre design will allow each device to produce 1.2 MW of power. The expanded array will cover the electricity demand for half the households on the Faroe Islands, which is home to over 50,000 people. (BBC News)

So these things are like underwater planes? Yep, they sort of look like a yellow version of Thunderbird 2. Minesto, a spin-off from Saab, developed the “Deep Green” kite tidal energy technology to try and efficiently extract as much energy as possible from underwater currents. The kites are basically power plants with wings that are tethered to the seabed and “fly” underwater in a figure of eight pattern. This allows them to travel faster than the speed of the current itself, and thus extract hundreds of times more energy than would be possible from a similar sized fixed-foundation machine.

Minesto’s Faroe Islands plans have been ongoing since 2018, from when it has also been operating a 500 kW device off the Welsh coast. The 1.2 MW machines will produce a similar amount of power to a relatively small wind turbine, or around 0.04% of the UK’s planned Hinkley Point C nuclear power station.

What’s the potential for marine energy? Well, despite the small size of these individual machines, there’s a lot of ocean out there. Technologies similar to Minesto’s, which can look like underwater wind turbines, submarines, screws or jet engines, are designed to harness “tidal streams” or strong ocean currents. These occur in areas like the Orkney Isles, where tides force water through concentrated geographical areas in a fast stream.

Wave energy devices, which harness energy from the ripples on the ocean’s surface, are even more weird and wonderful. And then there are tidal range designs, such as the plans for Swansea to build a lagoon to capitalise on water height differentials.

So why don’t we see more of them? Marine energy is hard. It’s expensive. Remember the Pelamis “sea snake” wave energy device? The firm went into administration in 2014 after failing to secure funding to further develop the technology. There are no commercial-scale wave energy devices in operation today – though it’s worth pointing out that a host of new firms may change this.

Tidal is also a testing environment. Strong currents mean tight time windows for maintenance and potentially large operating costs, and saltwater is tough on equipment. While tidal is generally viewed as having more potential than wave technology, it’s still reliant on UK government support to the (costly) tune of £240 per MWh. This compares to the £39.65 for offshore wind, a technology that has seen dramatic cost reductions over recent years and now operates without subsidy in some areas.

But there is good news. The UK government last week announced £20m a year in ring-fenced funding to further develop tidal energy. This will help the technology scale up into arrays of devices. More R&D would also help, as has been the case in other areas, for example to support the rapid cost reductions seen in lithium-ion battery technology.

Tidal energy’s proponents will hope this support will help get this energy source off the ground and enable the generation of largely predictable and round the clock carbon-free power, in what would be a welcome addition to today’s suite of renewable energy technologies.