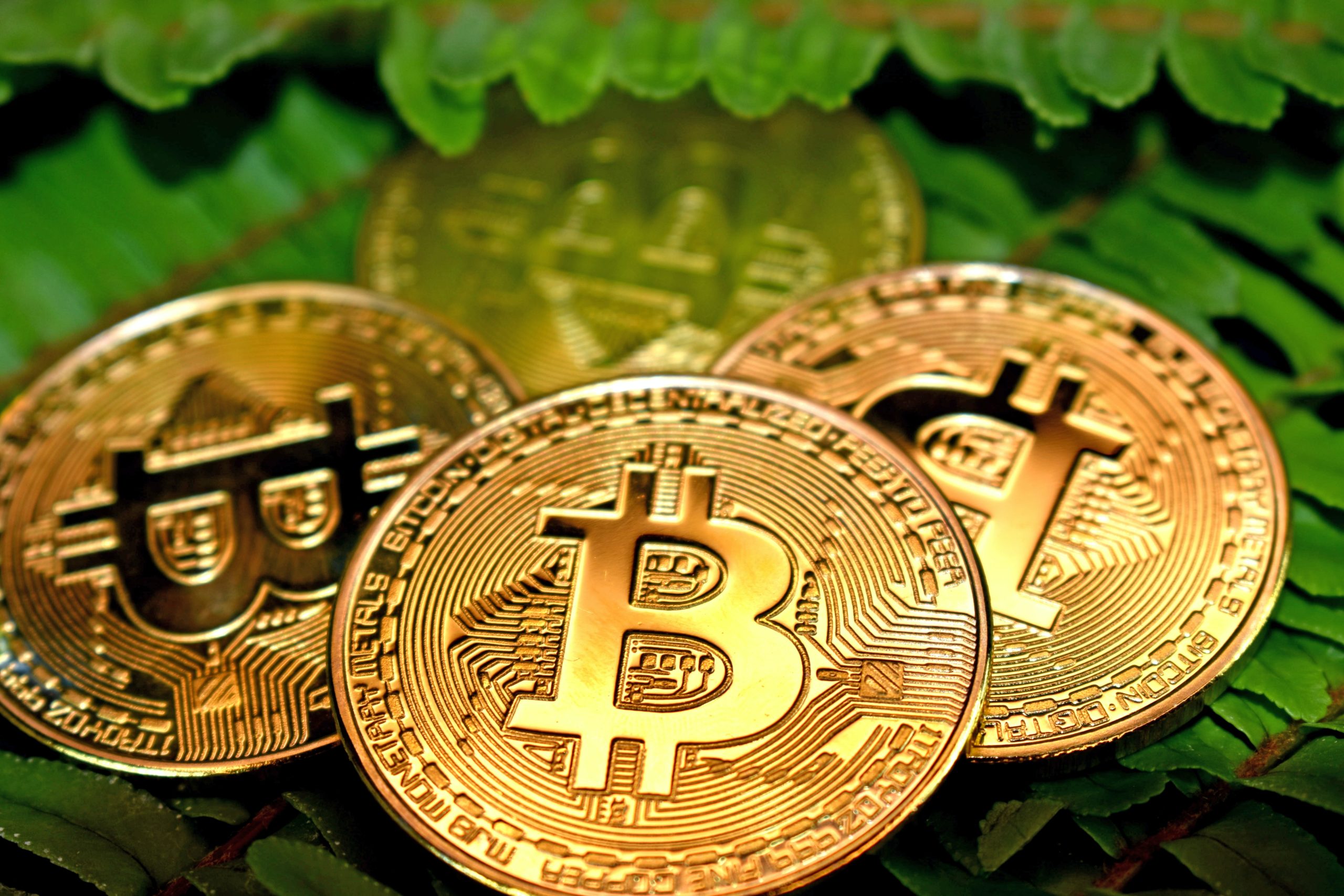 Where does cryptocurrency fit in an ESG portfolio?

If you have even a passing interest in cryptocurrency, then you will have certainly been aware of recent developments concerning bitcoin and Tesla. In mid-May, Tesla CEO Elon Musk announced the automaker, which had previously said it would accept bitcoin in exchange for its cars, would cease to do so. Environmental concerns – particularly the use of fossil fuels for mining activities – were given as the reason for the U-turn.

The episode perhaps shows the clashes of two growing investment trends. In recent years, a larger number of institutions have taken an interest in cryptocurrency as an investment. Companies have put it on their balance sheets. Financial service firms have begun to introduce custodian offerings for digital assets.

At the same time, investors – both retail and institutional – are focusing more on environmental, social and governance factors before putting their money to work.

So, are Musk’s concerns a sign that cryptocurrency can’t live in an ESG-tailored portfolio? The simple answer is no.

For a moment, let’s focus just on bitcoin. The process of verifying bitcoin transactions – dubbed “mining” – requires significant computational power and has previously been accredited with consuming 0.2% of the world’s electricity. Annually, it’s estimated the digital currency accounts for more energy consumption than Argentina.

Bitcoin miners act as auditors – verifying transactions to prevent double spending before adding multiple transactions (blocks) to the chain. Verification involves solving a complex cryptographic hashing puzzle before anyone else, which requires significant computing power. This approach is called “Proof of Work” and provides miners with bitcoin for their efforts – if successful. Essentially, miners are being rewarded for using more energy – those with more computing power win the day.

Those searching for “greener” cryptocurrencies often arrive at coins mined using a “Proof of Stake” process rather than “Proof of Work”. “Proof of Stake” only allows miners to mine cryptos in relation to the amount they currently hold. If, for example, they own 4% of the coins, they can only mine 4% of the blocks – reducing the computational power on the network. Ethereum – the second largest cryptocurrency network – will shift its infrastructure to such a model by the end of 2021.

Additionally, crypto alternatives are beginning to emerge claiming to offer a more sustainable solution. Cardano, for example, already uses the “Proof of Stake” approach with its co-founder claiming the network uses less energy than 0.01% of bitcoin’s.

Alternatively, Chia relies on Proof of Spacetime – a technique that uses empty computer storage space to house cryptographic data as proof of authenticity. Despite using less electricity, the method can reduce hard drive shelf life from 10 years to 40 days – creating an e-waste issue.

Of course, there are other ways of “greening” an investment. Carbon offsets, for example, could be purchased in conjunction with digital assets to counteract the latter’s emissions.

Carbon markets enable investors to pay for others to take CO2 out of the atmosphere on their behalf. Purchased credits are used to fund projects – such as restoring forests or developing more environmentally friendly cattle feed – offsetting the emissions generated from polluting activities.

They are not, however, a perfect solution and have faced a great deal of scrutiny as more corporates have announced reliance on them to meet ambitious net-zero plans. A report published this year noted the presence of “poor quality” credits may undermine some voluntary carbon markets. Companies and investors could, unwittingly, be purchasing credits linked to projects that have already been completed or are having little impact of removing carbon from the atmosphere.

The carbon footprint of cryptocurrencies is under the microscope, but, obviously, digital assets aren’t the only investment that comes with an environmental cost.

Consider the top holdings in some of the best-performing ESG-branded funds. It’s been noted many of these have large positions in Big Tech names. At various stages, these companies have also come under fire from an environmental standpoint – whether due to their contribution to the proliferation of e-waste or the energy consumption of their data centres.

The point is not that these names should necessarily be neglected due to their associated emissions. More so that these companies have been able to address some points of concern and remain popular parts of portfolios applying ESG scrutiny.

It should be anticipated that, with institutional investors increasingly taking environmental concerns into account, any asset will face scrutiny over its environmental impact. This is what cryptocurrency is facing today – less of a total rejection and more of a question of how its inclusion in portfolios can be squared with ESG investing.

At various stages over the past 18 months, cryptocurrency has been compared to other non-correlated assets. So, perhaps it’s worth a comparison with a traditional “safe haven”.

A 2018 study showed bitcoin’s energy consumption is almost on par with that needed to physically mine for gold. Bitcoin, however, obviously doesn’t have any of the other environmental consequences associated with real-world mining activities. Producing enough gold for one ring, for example, can generate 20 tonnes of waste, while also potentially causing sulphuric acid and other deadly chemicals to leach into surrounding environments.

Cryptocurrencies have environmental hurdles that need to be addressed or, at the very least, accounted for. This, however, is the same for every asset, no matter whether it’s the subject of Elon Musk’s tweets.

This was first published as a guest blog for InterAxs.