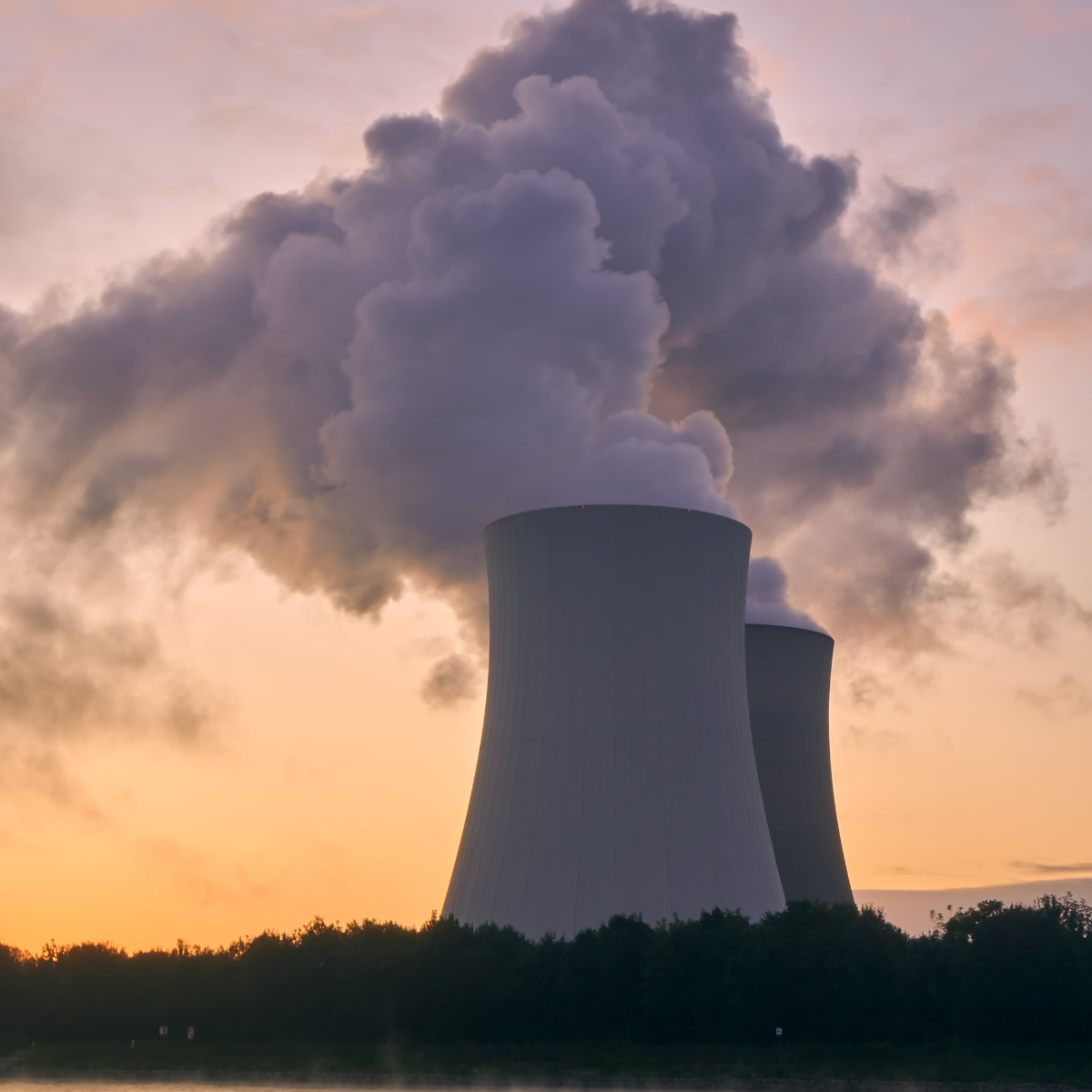 What’s happening? The European Commission plans to include nuclear energy and natural gas projects in its sustainable finance taxonomy, leading to backlash and accusations of greenwashing. (EURACTIV)

Why does this matter? It’s critical we don’t waste time investing in activities that are harming the planet, so it’s important the guidance that helps inform the capital shift needed to decarbonise the economy is sound. Given the short amount of time we have to drastically cut emissions, labelling something “green” under false pretences isn’t helpful.

It’s no secret this framework has been influenced by politics and lobbying, when it was originally supposed to be grounded in science.

France has a large fleet of nuclear power stations. Ergo, it wants nuclear to be given a green label.

Poland and Bulgaria plan to use gas as a bridge fuel to move away from coal and so pushed for the rules to accommodate it, which Germany has also been open to.

Given this influence over the composition of the taxonomy, should investors looking to back sustainable projects stick closely to its guidance?

Let’s be clear – Burning gas to produce electricity is not green. At the power plant level, it does have lower emissions than coal, but it is still a significant emitter. The EU’s stipulations for a taxonomy label also don’t consider upstream methane emissions, which can be considerable.

There are some parameters around gas’ inclusion (which have been weakened from earlier proposals). In one route, plants have to emit less than 270 g of CO2 per kWh (existing plants typically have emissions between 350 g and 490 g per kWh), be approved by the end of 2030 and be demonstrated to be replacing higher-emitting plants elsewhere.

In this sense, gas is positioned as a “transition fuel”, an idea with some support – as long as rules are tightened in the future.

Regardless of what the taxonomy says, however, it’s been pointed out that gas plants in Europe are at risk of becoming stranded assets due to the EU’s legally binding net-zero targets. The confusion gas’s inclusion could create for investors has also been noted, along with the fact it may also clash with sustainability reporting requirements elsewhere.

What does the science say? Less and less gas. The International Energy Agency said last year that to meet net zero by 2050 there can be no new investment in fossil-fuel supplies. Its roadmap outlines a net-zero electricity system by 2040 with renewables generating 90% of power by 2050 and any remaining gas plants equipped with carbon capture and storage (CCS). In 2050, unabated gas power plants make up around 2% of global electricity generation (and these are not in Europe).

The Intergovernmental Panel on Climate Change highlights that, in scenarios compatible with 1.5C warming, the use of natural gas is heavily dependent on availability of CCS and that the electricity sector needs to decarbonise rapidly, with renewables making up to 97% of electricity generation by 2050.

The taxonomy was set up as a tool to help investors. However, they are not bound by it. The science is out there on what net-zero looks like in the power sector. They can look at the data and decide for themselves.

Lateral thought – Similar to this handy cascading scale of the most sensible uses for hydrogen, natural gas has other roles than just electricity. Non-combustible applications, for example as chemical feedstocks, may increase slightly by 2050 under a net-zero scenario (see page 58). However the proportion of non-fossil feedstocks is set to rise rapidly – highlighting the opportunity in this space.