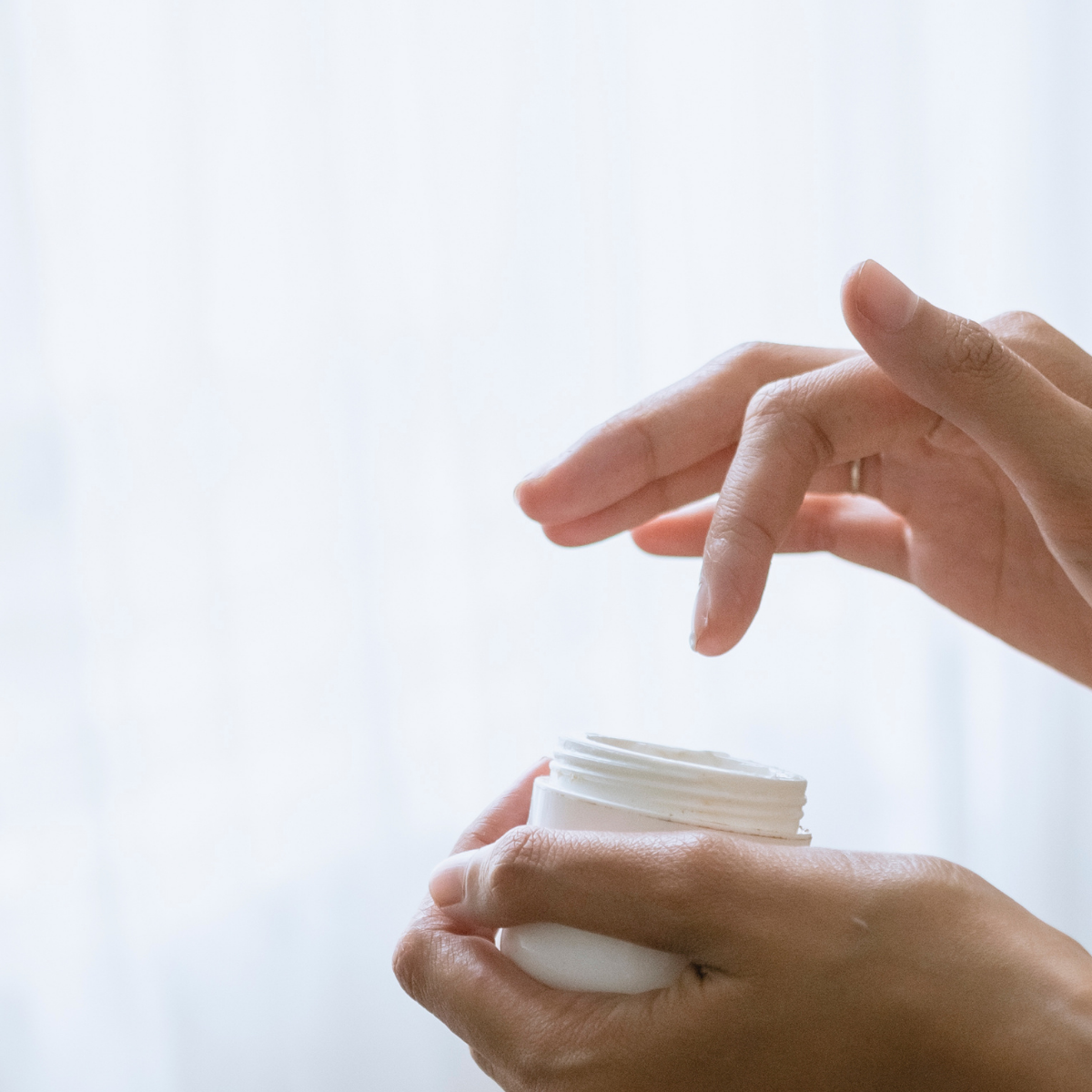 Why are dangerous products still being sold online?

What’s happening? Skin lightening and anti-ageing creams sold on e-commerce platforms such as Amazon, eBay and Alibaba may contain harmful levels of mercury, according to the Zero Mercury Working Group (ZMWG). The international coalition’s analysis of 271 products purchased over 13 months in 15 countries, found almost half contained mercury above the 1ppm US minimum. Some had levels as high as 65,000ppm. Most products were brands from China, Thailand, Pakistan and Mexico. Prior product testing by ZMWG led some companies to claim they had withdrawn contaminated batches from sale. However, the latest research has shown many remain available. (The Guardian)

Why does this matter? With the cost of living rising, consumers are increasingly turning to online marketplaces for cheaper alternatives. There are, however, thousands of potentially harmful products being sold via online marketplaces, and currently there is little to stop them appearing there.

The onus on safety is generally left on third-party sellers to ensure the items they’re distributing are safe. While most legitimate firms are happy to do this, there’re others that can’t or don’t want to. It’s alarming to discover that some of the above creams can be made in people’s homes – also raising hygiene concerns – making it difficult for authorities to track down and shutter businesses. It should be noted that a California appeals court has ruled that Amazon can be sued for not warning its customers about the dangers of these products.

Another recent investigation – conducted by consumer group Which? – found cheap pulse oximeters on sale via Amazon, eBay and Wish were not compliant for sale in the UK. Although all 15 tested were found accurate, 11 did not carry the correct CE mark or had no CE mark at all, while some illegally claimed to be endorsed by the NHS. Which? warned that without the correct markings, consumers don’t know if their products are truly safe. When they’re delisted by a platform, as these devices were, they can often re-appear under a different name just days later.

Who’s responsible? There are growing arguments that e-commerce firms need to be more liable for the products being sold on their platforms. For example, late last year a group of consumer watchdogs, safety experts and emergency services urged the UK government to ensure that online marketplaces are subject to the same regulations as high street retailers. In response, Wish, eBay and Amazon all claimed to have measures in place to prevent, detect and delist non-compliant products from sale, while AliExpress said it requires all third-party sellers to adhere to local laws and regulations.

France has taken steeper action by ordering search engines to hide Wish in their results and for it to be banned in mobile app stores after an investigation found many products being sold on its platform are not compliant with EU regulations. This doesn’t mean it can’t operate in the country, but with less visibility its sales will undoubtedly suffer. Wish said it believes the move is “unlawful and disproportionate” and is taking legal action against it.

What’s the alternative? E-commerce platforms claim that if they become accountable for products on their platforms then all sellers, often small businesses, will suffer as a result. There are, however, some moves being made by them to improve the issue. For example, eBay is working on a project that will allow regulators to directly remove listings for dangerous products without having to inform the company. Over 50 authorities around the world are involved.

Amazon has also made moves by offering to directly pay customers claiming personal injury or property damage under $1,000 caused by faulty goods. It’s also launched an initiative to help sellers get product liability insurance, which it says is a requirement to sell on its platform.