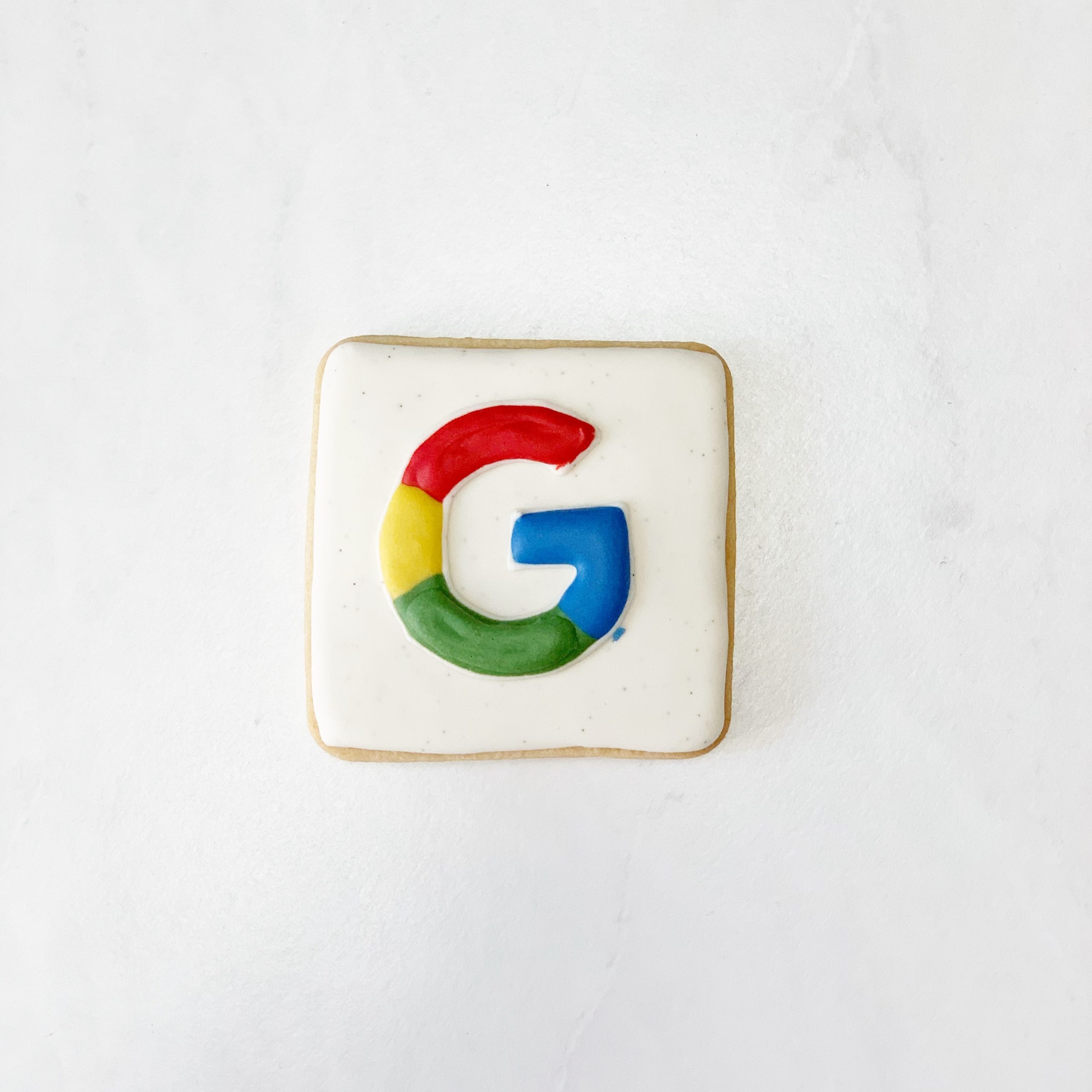 Why does this matter? Governments and companies are under mounting pressure to tackle climate change with many around the world hoping that COP26 can be a solid starting point. Google’s efforts include providing more details about the environmental impact of search engine results, whether they be related to travel, shopping or other areas.

However, Google’s main business is advertising – a division that generated over 80% of  parent company Alphabet’s $183bn revenue in 2020 with “search” being the most lucrative. As companies furiously bid for clicks on Google’s ad platform, how would sustainability searches fit in? One company could offer the most environmentally friendly option, but what if another has more money to spend? Which search result comes out on top?

Green or greens? Approximately $65bn is spent on SEO each year and, while there are no definitive details regarding the companies with highest spend, in terms of paid searches, some of the biggest spenders are the world’s worst carbon emitters. If sustainability tags took precedence over ad spending, would these companies withdraw investment or reflect US climate lobbying efforts by increasing spending to get ahead.

Prove it  – If sustainability is going to factor more heavily in Google search results, then verifying company claims will be a crucial and mammoth task. The technology company has already partnered with the UN to ensure that climate change information is authoritative and accessible, but individual company claims will be harder to obtain while concerns over greenwashing must also be considered and vetted. Instead of simply pushing ads, could companies use sustainability claims (real or fake) to “greenpush” themselves to the top of searches?

Google’s ad revenue has continued to rise following the Covid-19 pandemic as consumers increasingly embrace online shopping. A study of online shops and traders by the EU and national consumer protection authorities, however, found that most green claims on company websites were either exaggerated, false or illegal. If Google was inactive by allowing “dirtier” searches to rise above “green” alternatives, it could end up embroiling itself in a greenwashing controversy instead of promoting sustainable businesses.

Liability – Google’s track record for tackling fake ads has been criticised. A report by consumer watchdog Which? discovered it failed to remove 34% of reported scam adverts – more than Facebook. This percentage is concerning when considering whether the company would tackle false sustainability claims in ads, and suggests the firm isn’t taking responsibility for misleading information as content is often left online despite complaints.

Mounting pressure has, however, forced Google to add a verification process for all financial services advertisers targeting the UK which requires authorisation by the Financial Conduct Authority. It’s uncertain whether a similar process for climate ad claims will be released.

Despite this uncertainty, the EU’s recent antitrust investigation into Google’s advertising practices suggests Google’s ad operations will be kept under the watchful eye of the EU and may not get away with promoting the highest bidder to the top of the sustainability charts.