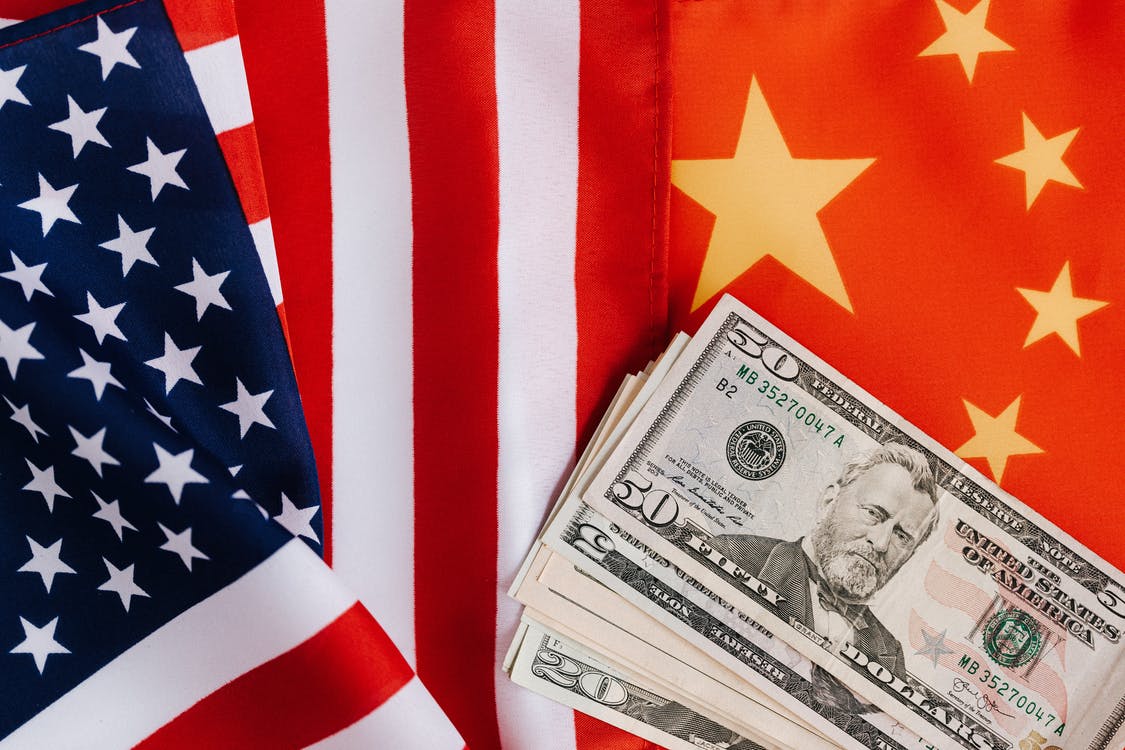 Will international rivals cooperate on climate?

What’s happening? Senior officials from the Biden administration have signalled they wish to work with China on climate issues without touching upon diplomatic matters that may cause turbulence in the countries’ relationship, Bloomberg has reported. John Kerry, President Biden’s climate envoy, has described environmental concern as a “standalone issue” that must be addressed, and which requires China’s cooperation. Kerry refuted criticism that coordination on climate will lead to the US softening its stance on other issues with Beijing, such as the treatment of Taiwan and Hong Kong. (Bloomberg)

Why does this matter? Global climate action requires international cooperation – even between governments that are at odds on other geopolitical issues. Two relationships in particular have recently been placed under the spotlight: that between the US and China (addressed above) and that between the EU and Russia.

Part I: Washington and Beijing – As noted above, the US recently signalled it hopes to engage with China on climate independently of discussions around other geopolitical sticking points. Dialogue between the pair is likely essential – they represent the world’s largest and second-largest carbon emitters.

China’s response to Kerry’s statements on climate can be crudely summarised as follows: we’ll engage, but on our terms. The country’s top diplomat has said there is a mutual benefit to cooperating on climate, but also publicly stated America should stop making “baseless accusation and smears” against Beijing.

It seems incredibly unlikely, however, that the Biden administration will alter its stance on issues such as the status of Taiwan or the treatment of Uighur Muslims in the Xinjiang region.

So, is cooperation is unlikely? Perhaps not. While publicly China and the US appear to be standing firm, there are small signs emerging that the pair will eventually work together. Reports this week suggest the two countries will co-chair a G20 study group on sustainable finance.

While officials from both nations have publicly mentioned the study group, neither country has revealed that the other is the co-chair, and neither is reportedly keen to take credit for it – perhaps a demonstration of how gently both parties need to tread.

Part II: Brussels and Moscow – Russia is the world’s fourth-largest carbon emitter, so cooperation between it and the West will likely be crucial in achieving global net-zero targets.

Whether an appetite to engage with Moscow is widespread in the EU is, however, rather doubtful. The bloc recently placed new sanctions on Russia. Furthermore, a recent visit to Moscow by the EU’s foreign policy chief Josep Borell was opposed by some MEPs and resulted in what many see as a humiliating outcome.

While Germany has recently proposed reaching out to Moscow on climate change, other countries such as Poland and the Baltics have cautioned against engaging with the Kremlin.

So, another difficult situation? It is, but it’s not insurmountable. Russia has recently signalled an intention to work with the US on climate change, so engagement with the West more widely is not totally out of the question.

Furthermore, while Russia’s record on climate is patchy, it has shown some ambition to lower emissions. The remote eastern region of Sakhalin, for example, recently announced a net-zero target of 2025, a ban on petrol cars by 2035 and the proposed introduction of a carbon emissions trading system.