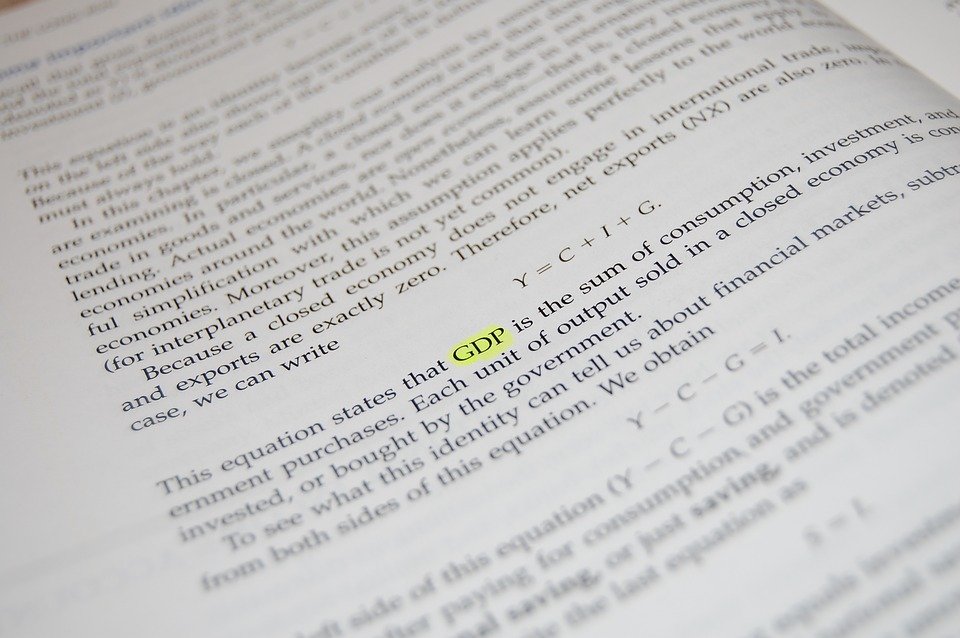 Years of Good Life – the alternative to GDP?

What’s happening? Austrian researchers have developed an alternative metric to GDP and methods that put a monetary value on the utility of individuals, which measures peoples’ ability to live “in an empowered condition” in a changing environment. The YoGL (Years of Good Life) index is based on data on education, health, income and life satisfaction. It was created as the researchers said existing metrics do not adequately capture factors such as investment in education and health care systems. (Bloomberg, PNAS)

What’s wrong with GDP? While it is a valuable policy tool, gross domestic product as a measure of overall economic activity is also relatively crude as it doesn’t account for certain activities, doesn’t recognise inequality and ignores the negative consequences of economic growth.

GDP not only does a poor job when it comes to valuing the service sector, it’s completely blind to contributions to society such as caring for relatives or others. Also, as it deals with averages, it often doesn’t reflect factors such as wealth inequality – and even tends to rise as this disparity widens.

Externalities – From an environmental perspective, GDP is also lacking. It has nothing to say about the negative impacts from growth, or “externalities”, such as CO2 emissions. The 1989 Exxon Valdez oil spill, for example, was actually recorded as contributing to US GDP because of the amount spent on the clean-up.

It also ignores social externalities, like effects on human health from pollution. It’s even been argued, since it doesn’t recognise work on things like airline safety improvements, a plane crash is good for GDP – as then a new plane could be built in place of the old one.

The UK’s landmark Dasgupta Review on the economics of biodiversity says that to address some of these issues, different measures of economic success must be developed that take into account the depletion of nature. There have been some moves on this front – the UN is currently adopting a framework that integrates natural capital into its economic assessments.

What other alternatives are there? The UN’s World Happiness Report ranks countries based on weighted samples of life evaluation surveys, and the Better Life Index allows comparison of different countries based on a series of social metrics that observers can prioritise.

YoGL, which also incorporates “harder” data that can be standardised, correlates fairly well with these alternatives. Finland and Sweden citizens rank highly in YoGL due to the countries’ commitments to universal education – a 20-year-old women in Sweden, for example, can expect 58 YoGL. On the other end of the spectrum, very soberingly, are women in conflict zones. The research finds 20-year-old women in Yemen have just 10 YoGL.

Valuing life – The Austrian researchers say they wanted to create an applicable metric that isn’t tied to a monetary value, like for example the social cost of carbon.

Using such cost-benefit analyses has at times meant delving into the tricky area of what value is placed on a human life, with some approaches to do this based on GDP per capita – i.e. implying a life in a low-income country is worth less than one in a developed nation.

Moving to use YoGL, by evaluating the YoGL lost in future generations to help assess climate or other environmental policies, may offer a less crude, and more inclusive, alternative.