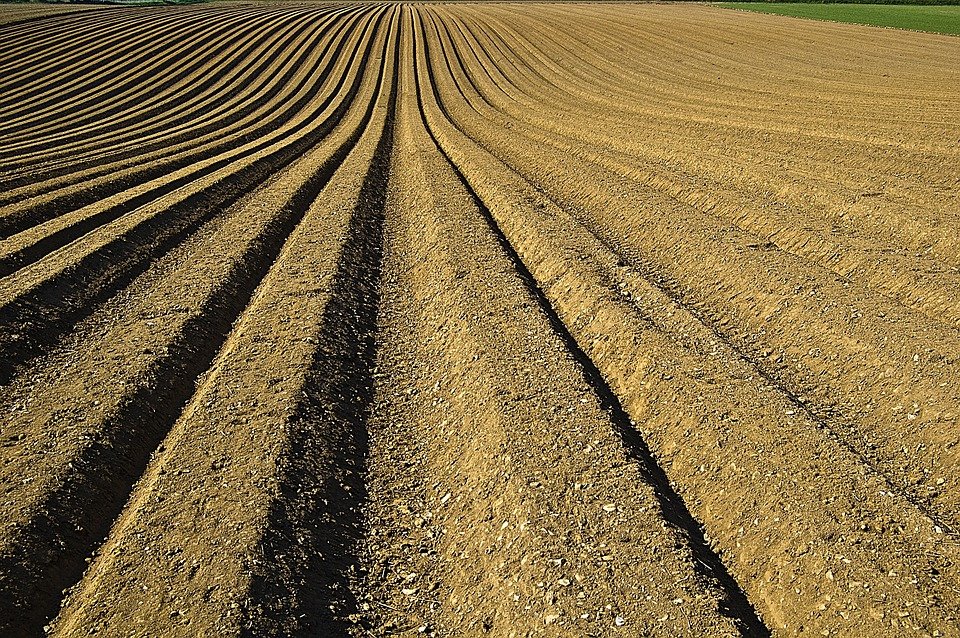 Are controlled-release, bio-based fertilisers the future of farming?

What’s happening? Anuvia Plant Nutrients has secured $103m in Series C funding. The Florida-based agtech company, which produces bio-based fertilisers, will put the funding towards its Plant City facility in Florida. Anuvia is also looking to expand internationally, while embarking on partnerships and undertaking research and development activities. The firm’s nitrogen sulfur SymTRX product can be used to cultivate most crops and has been shown to reduce greenhouse gases by up to 32%. (Crunchbase)

Why does this matter? Anuvia’s product could be an alternative to synthetic fertilisers which are deployed excessively in modern agricultural systems, often in quantities where plants can no longer absorb them. This is causing pollution of waterways, poisoning drinking supplies and even harming marine biodiversity downstream. It is also depleting global reserves of essential nutrients like phosphate and causing an almost universal growth in nitrogen oxide emissions – which have 300 times the climate impact of CO2 – from agriculture.

What’s different about Anuvia’s product? Anuvia’s slow-release fertilisers reduce the loss of nutrients to leaching (loss through soils) and volatilisation (loss to the atmosphere). The product can be used in conjunction with most crops.

Anuvia has partnered with agricultural company Smithfield, which sells digested solids – or digestate – from its hog waste biogas production as an input for the former’s fertilisers. By harnessing often under-utilised organic waste streams, Anuvia’s biofertilisers can turn environmental liabilities like food waste and animal excrement into a circular, profitable product.

How it works (brace yourself, we’re about to get science-y) – The Organic Matrix product uses organic material as a “docking site” for electrostatically charged ions of nutrients ammonium, potassium, sulfate and phosphate. Through a two-stage process, Anuvia initially binds phosphorus and sulfate closely with the organic material before subsequently introducing nitrogen. This means when applied to the soil, most nutrients can be absorbed immediately, while the remaining 35% is released more slowly.

These types of controlled-release fertilisers are increasingly gaining traction. Nutrient-rich organic fertilisers like digestate and compost, plus biofertilisers – composed of microbial cultures which fixate atmospheric nitrogen and return it to the soil – add to a portfolio of alternatives to today’s fertilisers.

Interest is also growing in green ammonia which can be manufactured using hydrogen produced with renewable electricity and water. Ammonia producers are developing several projects that would pave the way for climate-friendly fertiliser production. This will not prevent chemical infiltration of the environment, however.

Paradigm shift – Another option is to move away from chemically-dependent agriculture and instead use regenerative practices, which promote soil health and biodiversity. This broad term also describes agricultural techniques including rotating crops or using cover crops out-of-season that restore organic carbon to the soil. There are doubts as to how affordable and scalable these techniques are, however.