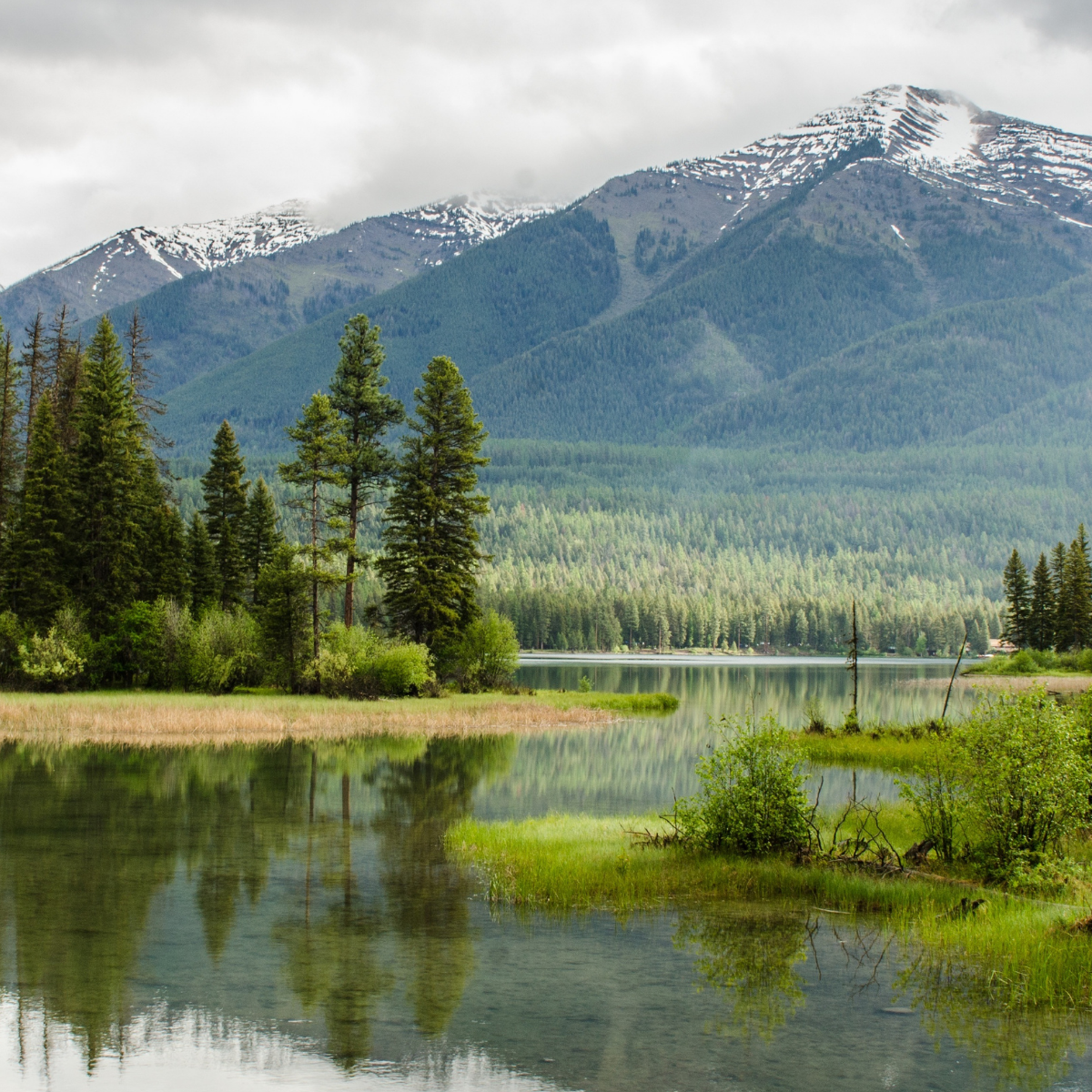 Can we achieve a nature-compatible clean energy transition?

What’s happening? US wind energy company ESI Energy has agreed to spend up to $27m on efforts to prevent bird deaths after pleading guilty to federal criminal charges following the deaths of at least 150 eagles. Most of the birds killed were golden eagles, and the majority of the birds were struck by turbine blades. The company is a subsidiary of NextEra Energy, one of the largest providers of renewable energy in the US. ESI Energy entered a plea agreement for violations of the Migratory Bird Treaty Act. US federal law makes it illegal to kill or harm eagles. (Reuters)

Why does this matter? Decarbonising energy systems will play a fundamental role in reducing greenhouse gas emissions and giving the world a chance of achieving a 1.5C climate trajectory.

However, it’s important we acknowledge unintentional impacts climate change mitigation could have on other environmental factors such as local biodiversity. In short, tackling one can’t undermine efforts to address the other.

Making sustainable energy more sustainable – Despite causing substantially less environmental harm compared to their fossil-fuel counterparts, renewable energy sources still have an impact and there is always work to be done to make them better.

For example, we recently explored improving the circularity of wind turbine decommissioning when the machines reach the end of their lifespan.

Land conflicts – Aside from threats to birds, another biodiversity concern arising from the expansion of renewable energy is land use requirements for green infrastructure.

On a global scale, replacing fossil fuels with clean energy could require around three times the land or sea area that is currently used for energy production. Despite this, smart planning and controlled deployment can reduce the overlap between locations with high renewable energy generation potential and high levels of biodiversity.

Finding a middle ground – The German government recently presented a compromise to accommodate clean energy expansion and environmental protection, which is focused on addressing the slow uptake of onshore wind energy in the country.

This has previously been stymied by nature protection legislation, but upping the presence of wind – which could potentially cover up to 2% of the country – is much needed, considering the country’s domestic targets to phase out coal-fired power entirely by 2030 and generate 100% renewable electricity by 2035.

And what about the birds? There is technology being developed that can reduce the risk to wildlife poised by wind power. Researchers from US conservation group Hawkwatch International, for example, have developed a commercial tool that uses tracking data to tell developers where South African Verreaux eagles, which favour locations considered prime areas for wind projects, are likely to fly to reduce the likelihood of collisions. Elsewhere, researchers are exploring the use of audio signals to distance birds away from wind turbines, and painting turbine blades to increase visibility.