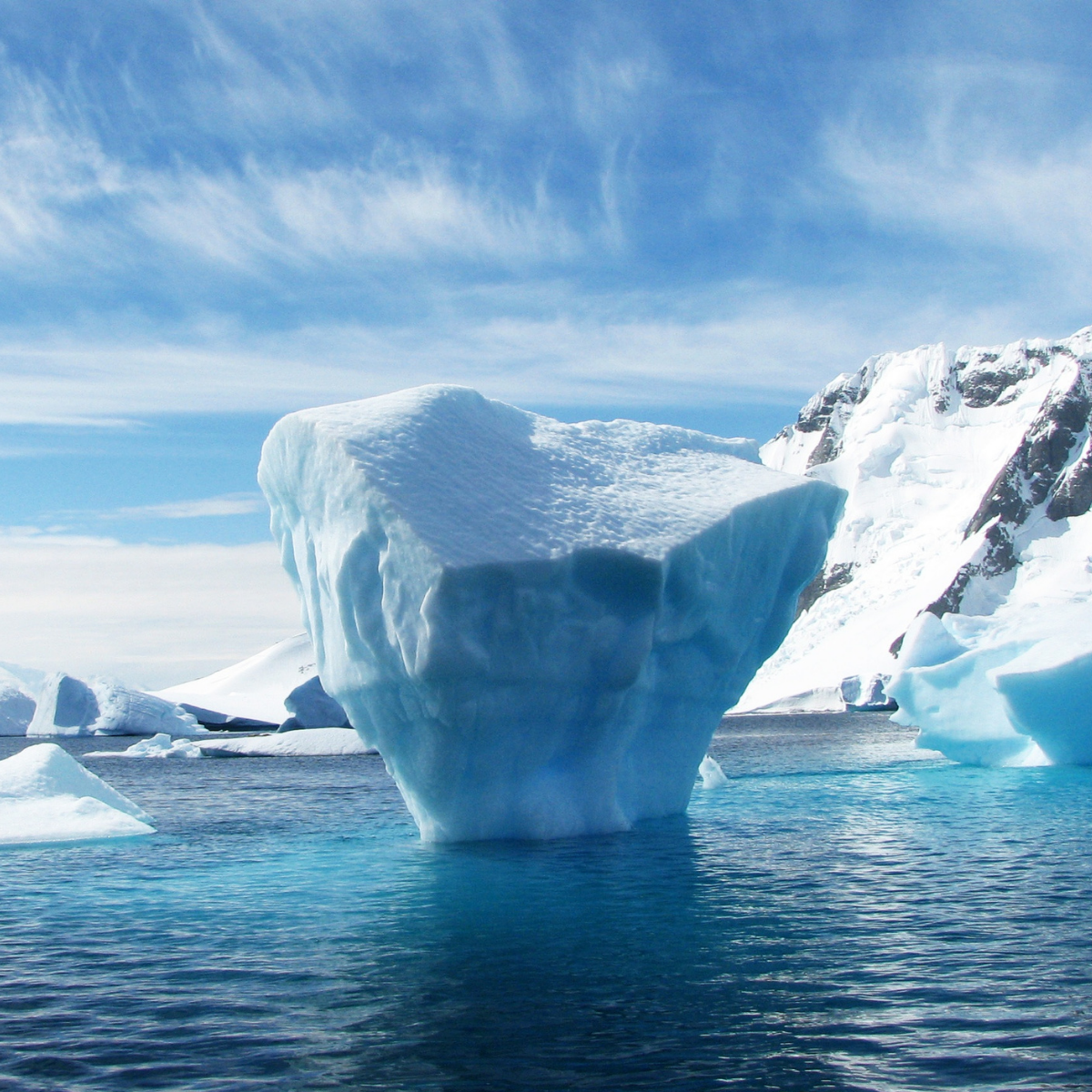 Can we expect technology to save the Antarctic’s glaciers?

What’s happening? Glacier geoengineering, also known as radical adaptation, could be used to preserve the Thwaites Glacier in western Antarctica, according to some scientists. Huge cracks had been identified in the glacier’s buttressing ice shelf in December, and experts have warned that it could snap off within five years. A total loss of the “doomsday glacier” could raise sea levels by 65cm. (MIT Technology Review)

Why does this matter? Thwaites is one of a handful of glaciers that play an outsized role in protecting the planet’s largest freshwater reservoirs – the Greenland Ice Sheet and the West Antarctic Ice Sheet (WAIS).

The significance of these glaciers in stopping catastrophic sea-level rise that would threaten the lives and livelihoods of coastal communities – including metropolises such as New York, Tokyo and Shanghai – has made them the focus of scientists looking to deploy geotechnical solutions to slow down the impacts of global warming on the world’s oceans.

What’s being proposed? Scientists have floated different ideas to stabilise key glaciers and protect them from rising air and ocean temperatures. In a 2018 paper, two researchers proposed building artificial underwater structures around Thwaites to prevent warm seawater from flowing underneath. Such mounds or columns would slow the melting of Thwaites and help it regain mass, which could prevent a runaway collapse of the entire WAIS – capable of raising sea levels by 3.3m – within the next centuries.

Instead of dredging up large amounts of materials, researchers have also explored the idea of deploying seabed anchored curtains – i.e. geotextile sheets that would block or redirect water – or installing reflective materials on the glacier’s surface. Others have suggested artificially thickening the Pine Island and Thwaites glaciers by dumping seawater on them or slowing the speed at which they are flowing into the sea by drilling tunnels into the bedrock and pumping cold brine through them.

How realistic are these proposals? Notably, not one of these proposals is close to being realised, and only a few seem feasible at all. The challenge of constructing 300m-high underwater columns, for example, would be comparable to previous infrastructural projects such as Dubai’s Palm Islands or the Suez Canal. Such small designs would only have a 30% chance of preventing the WAIS’s collapse, however, while larger structures would be more effective but also more challenging to build.

There is consensus among experts that glacier geoengineering in Antarctica – whatever form it might take – would have to overcome significant technical, logistical, and geopolitical challenges. The remote continent is known for its harsh environmental conditions, making any attempt to stabilise the ice sheets difficult and costly. Moreover, the region is governed by a consortium of nations under the Antarctic Treaty, which gives 29 nations the right to veto such projects. It is also protected by the Madrid Protocol, an environmental framework that prohibits the conduction of non-scientific activities with major physical and ecological impacts.

Aside from practical challenges, some experts have questioned whether geoengineering should play a role in international efforts to combat climate change. After all, protecting glaciers from warming waters and sunlight does nothing to address the root cause of their melting and could divert resources from emissions reduction efforts in other parts of the world. Glacier geoengineering is also unlikely to be implemented any time soon – researchers have said preparing such an operation could take at least three decades. By that time, Thwaites’s threatened buttressing ice shelf might already be gone.