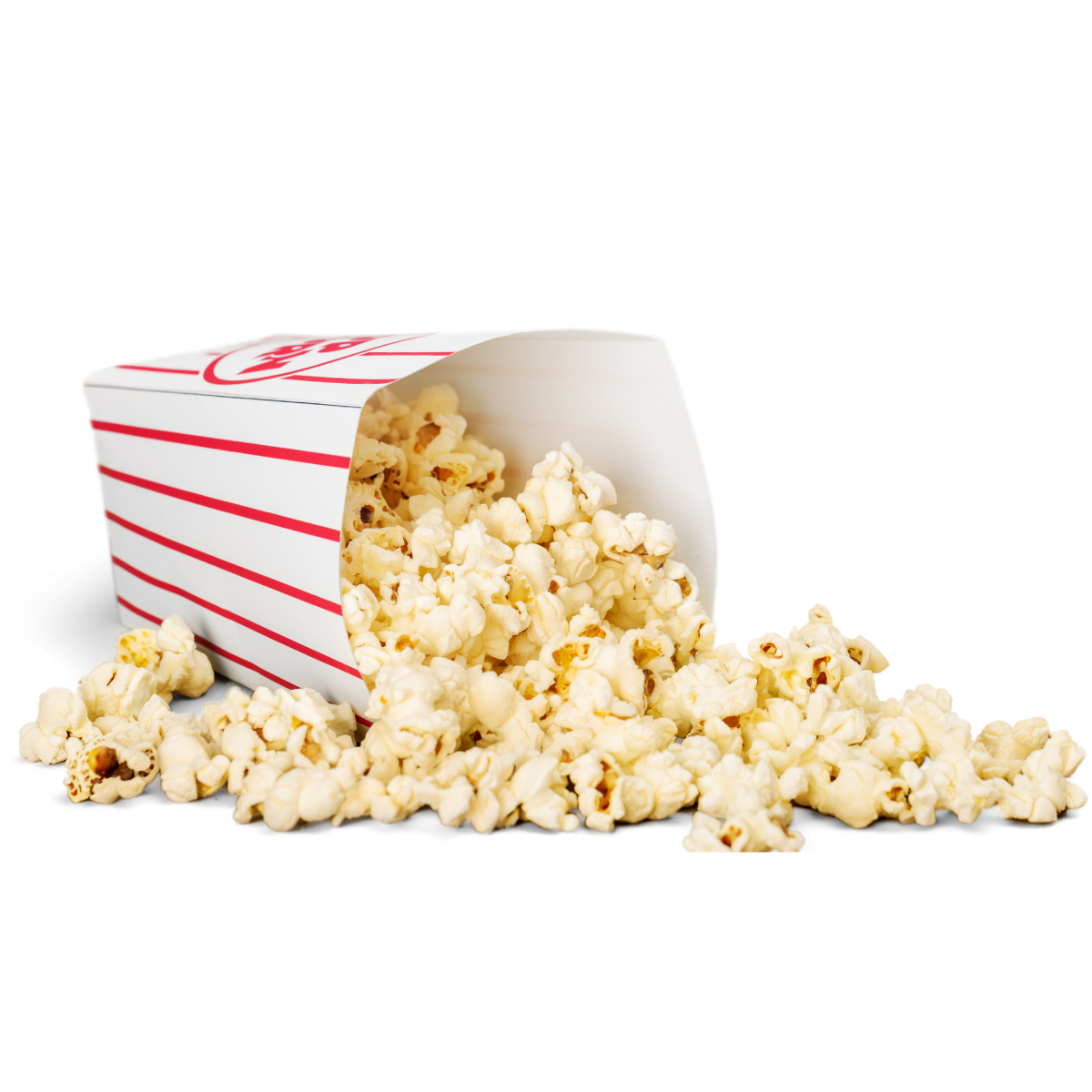 What’s happening? In collaboration with the Bachl Group, scientists from Germany’s University of Gottingen have created a direct replacement for exterior building insulation using granulated popcorn. The material is a natural alternative that can be used in place of traditional insulation – which is often petroleum-based – and is repellant to both water and fire. The insulation is expected to be available commercially soon, after the University and Bachl Group signed a licensing agreement for the product and production method. (Springwise)

Why does this matter? Households in England produce approximately 58.5 million mt of CO2 annually – more emissions than those produced by the nation’s cars. More broadly, emissions generated from powering and heating homes in the UK need to be lowered by 78% by 2035 from 1990 levels, to ensure it remains on track to reach goals outlined in the Paris Agreement to limit temperature rises to under 1.5C.

Improving insulation materials can help. High-quality materials are more equipped to resist heat flows and retain heat inside buildings, curbing costs and subsequently generating fewer CO2 emissions. Insulation has also become a major cause for activists and campaign groups, particularly after the government’s green homes grant scheme – which offered homeowners up to £5,000 ($6,638) or £10,000 to install insulation and low-carbon heating – was abandoned less than a year after it was launched.

Corn you believe it? Bringing a new definition to the home cinema, the material offers an eco-friendly alternative to traditional insulation which is typically made from synthetic components, including fibreglass, mineral or plastic fibres. During production, these petroleum-based elements create high quantities of embodied carbon ­– referring to the carbon emissions generated to produce a material, including those during manufacturing, extraction and transportation ­– and currently dominate the market, with roughly 90% of the market share.

Upon reaching the end of their lives, conventional insulation materials are rarely recycled, can end up polluting waterways and have been linked to concerning impacts on human health.

In comparison, the popcorn-based insulation offers the same thermal insulation properties and is cost-effective compared other natural alternatives which can reach up to four times more expensive than traditional materials. While it’s unclear how much popcorn waste is generated, the bio-based alternative holds potential to play a role in promoting circular economics and limiting food waste.

A feast for the rats? Some have raised concerns around the potential of the material in inviting rodents or other wildlife into homes given its natural origins. However, there is not yet enough evidence to understand whether this will become a problem. It’s also worth noting the longevity of the eco-friendly insulation has yet to be determined in comparison to its conventional counterparts.

Others companies are exploring the potential of mycelium boards, grown by combining organic waste and fungal spores as another natural alternative, alongside locally-farmed hemp.

Has popcorn found other non-edible uses? Research team lead Professor Alireza Kharazipour has worked on popcorn-linked patents for over a decade, exploring other sustainable applications after noticing similarities between the edible snack and polystyrene such as structural composition and weight. “Abocorn” for instance, is a popcorn-based packaging material replacement to traditional polystyrene products. Automotive manufacturing could also benefit, after researchers created sandwich panels which match the mechanical properties of chipboard but weigh just half as much.