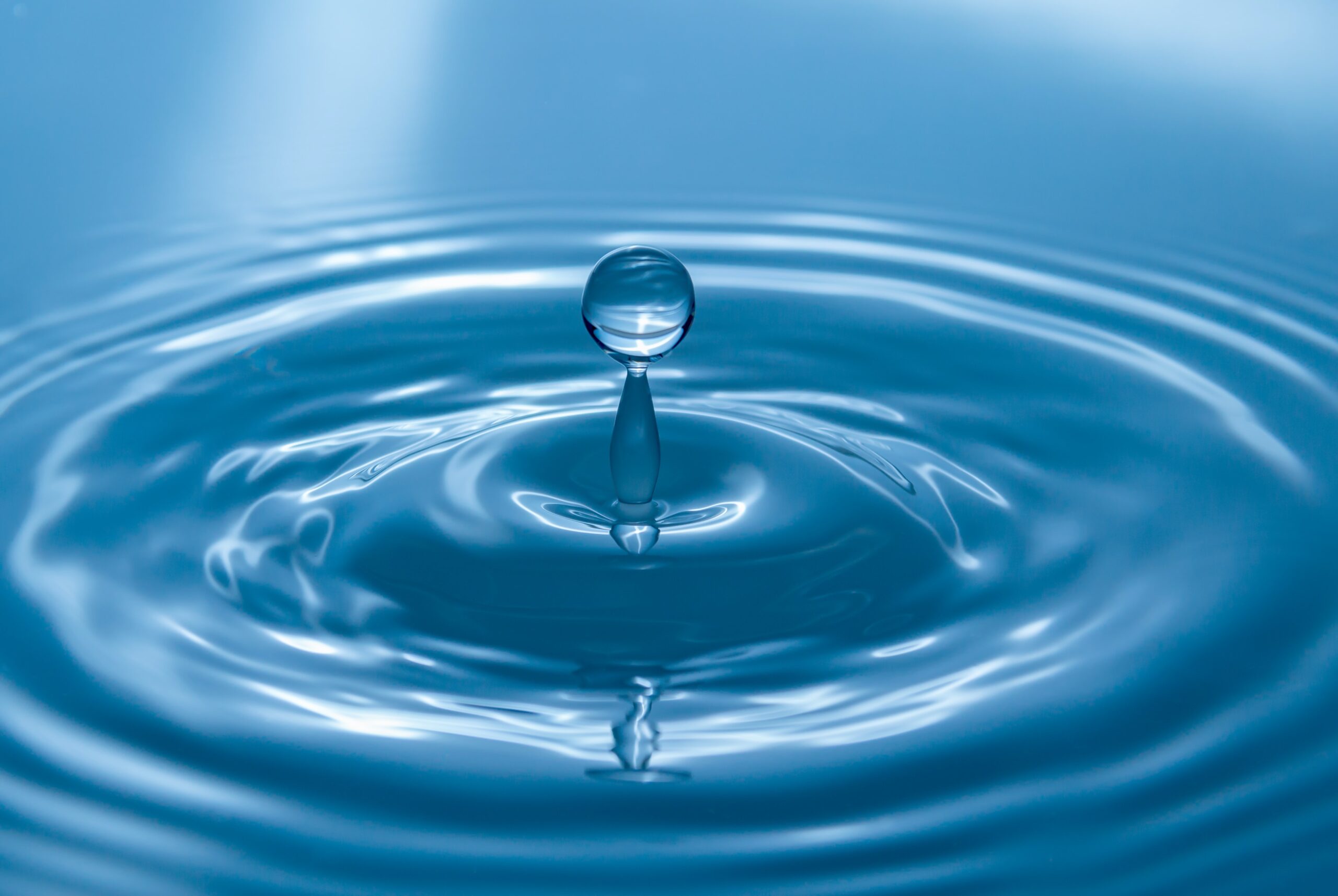 Desalination – the future of freshwater supply?

What’s happening? Morocco’s National Office of Electricity and Drinking Water (ONEE) and Israel’s national water company Mekorot have signed a Memorandum of Understanding (MOU) to develop alternative water supply solutions. The aim of the partnership is to cooperate on research, development and capacity building in the areas of desalination and the reuse of treated wastewater. (Afrik 21)

Why does this matter? Israel has been hailed as a world leader in water technologies. The country already operates five desalination plants and recycles about 85% of its wastewater. Moreover, it is currently working on two additional desalination facilities in Sorek and Western Galilee, which will raise the total amount of municipal and industrial water provided by desalination to 85-90%.

Morocco, on the other hand, is still heavily reliant on surface and groundwater for its freshwater supply. This has caused significant problems in recent years as the country experienced several successive dry winters. In 2022, Morocco saw its worst drought in 40 years, with water reservoir levels falling to 32%. Low rainfall levels have caused cereal yields to shrink by two-thirds year on year, while milk production fell by 30%.

Due to numerous pressures such as climate change, population growth, urbanisation, and unsustainable levels of agricultural water use, the country is projected to face severe shortages in the future. By 2030, the nation could reach the internationally defined threshold of “absolute water scarcity” of 500 cubic metres annually per person.

Innovative solutions needed – To address these issues, the North African nation aims to spend MAD 115.4bn (£9bn) on efforts to boost drinking and irrigation water supply by 2027. In January, the country’s largest seawater desalination plant (Chtouka) opened near Agadir, while another megaproject is under construction near Casablanca and should become operational in 2026. By 2035, the government plans to open 12 new desalination facilities with a combined daily output of 1.3 million cubic meters.

The Middle East, however, is still mainly dependent on fossil fuel-powered thermal desalination, which is extremely wasteful – both in terms of energy requirements and waste production. Nevertheless, the International Energy Agency predicts that the region will soon shift to membrane technologies due to falling costs and a broader transition to renewable energy, which would significantly reduce the carbon footprint of desalination. Morocco also plans to power its new facilities with green electricity.

The downside – High energy consumption and high levels of pollution remain the biggest challenges for both types of desalination, however. Experts have highlighted the theoretical limits to energy intensity reductions for seawater desalination, noting that the process will always require large amounts of energy, which – if produced from renewable sources – might be needed elsewhere to replace fossil fuels.

At the moment, most desalination processes also produce 1.5 litres of wastewater for every litre of drinking water. This brine, which contains heavy metals and toxic chemicals, can cause substantial damage to ecosystems when released back into the sea. Nevertheless, some have pointed out that the problem also offers economic opportunities. Evaporative pools near desalination plants, for example, could filter out salt for commercial use and valuable elements such as uranium. 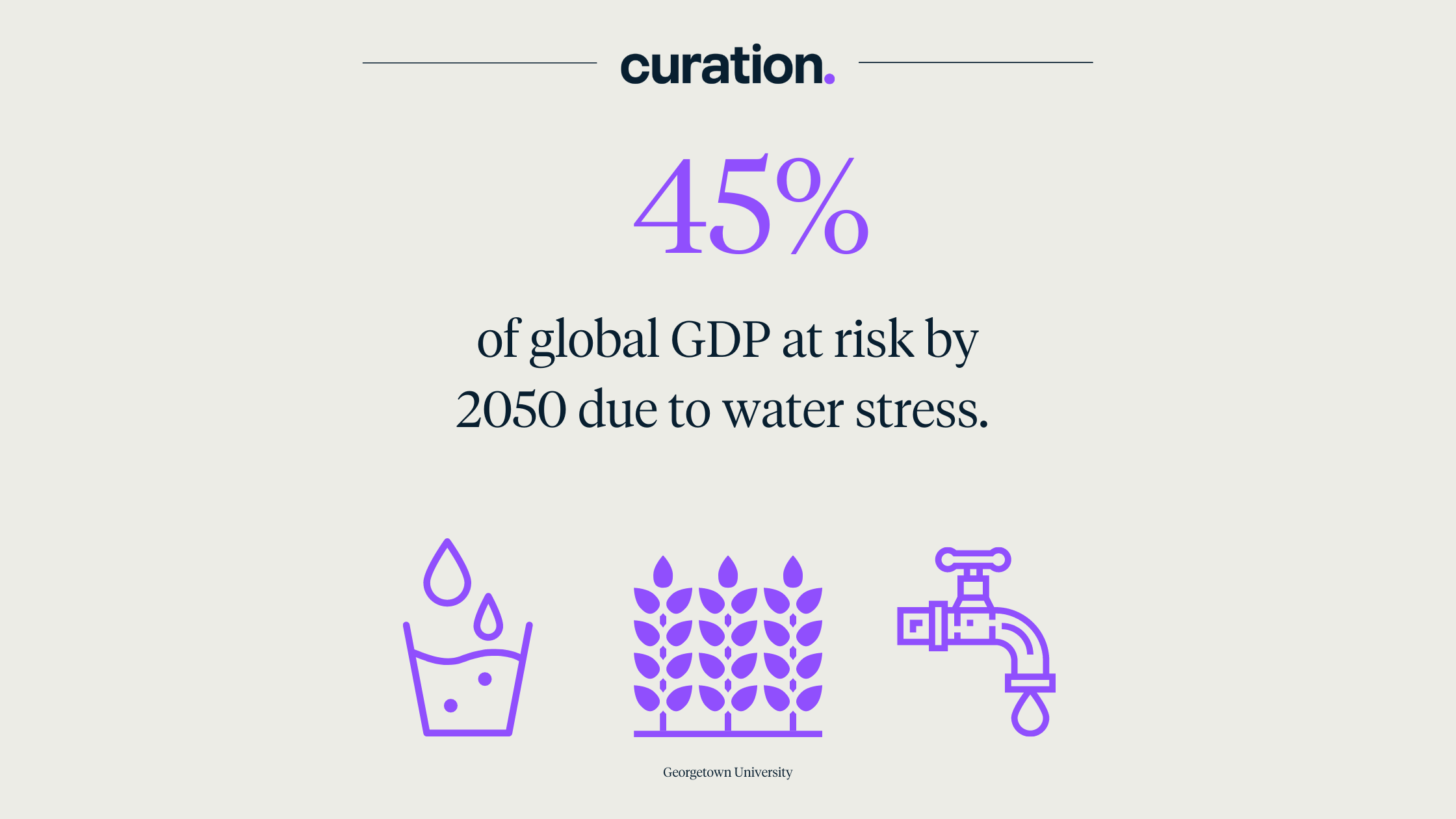