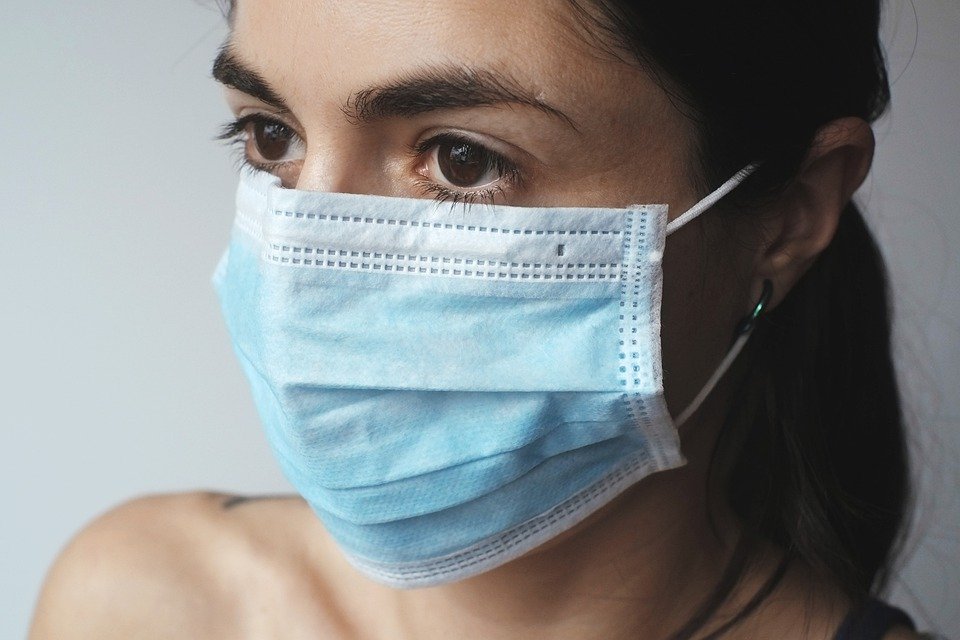 Face masks and the future

What’s happening? Potentially dangerous particles leach from disposable plastic face masks (DPFs) when exposed to water, a Swansea University study reports. Researchers examined seven DPF brands, ranging from standard plain masks to novelty children’s masks. All were found to contain significant levels of pollutants, including lead, antimony and copper. These were released alongside nanoplastics when submerged in water without agitation, suggesting the particles are unstable and easy to detach. The team say the amount of these particles entering the environment and the potential impact they may have needs investigating. It also needs to be understood what levels are inhaled by people wearing DPFs. (Swansea University, Water Research)

What’s the risk to public health? Around 129 billion DPFs are used per month globally and three million are discarded every minute, so it’s concerning to learn their use may have longer-term implications in addition to the great amount of plastic that is entering the environment.

Frequent exposure to heavy metals, such as copper and lead, has been linked to potential DNA damage, cancer and neurological conditions. Chemicals contained in plastics can also cause health issues, such as infertility. The Swansea research team rightly say that, alongside research to determine possible health and environmental effects, new regulations need to be implemented in the manufacturing and testing of DPFs, especially as we’ll need to keep using them for some time yet.

Today’s face mask, tomorrow’s furniture – Used DPFs can’t go into household recycling, so people often discard them with their other general waste. This ends up in landfill – thus contaminating the environment and harming wildlife – or is burned, creating air pollution.

There are, however, some alternatives to chucking used masks in the bin. For example, an initiative from ReWorked called Reclaim the Mask offers personal protective equipment (PPE) recycling boxes to businesses. These get taken away to create boards that can be used as building materials or furniture. A similar scheme has been introduced by the Thermal Compaction Group, which targets PPE waste generated by the UK’s National Health Service. Another great innovation comes from Paper Seed Co, which has created a biodegradable single-use mask from recycled rags also containing seeds. When it’s discarded plants will grow in its place.

The bigger picture – According to an Aviva survey of 4,000 UK adults, environmental awareness has grown since the Covid-19 pandemic hit. This sounds good, but in practice, the findings also revealed that people have actually taken less action to improve their green behaviours. For example, recycling rates reduced from 73% to 51% between December 2019 and February 2021, while the avoidance of single-use plastics fell from 61% to 36% during the same period. It’s possible that lockdown measures have contributed to these declines. Hopefully when they end, people will start acting more sustainably than ever before – with or without a mask.