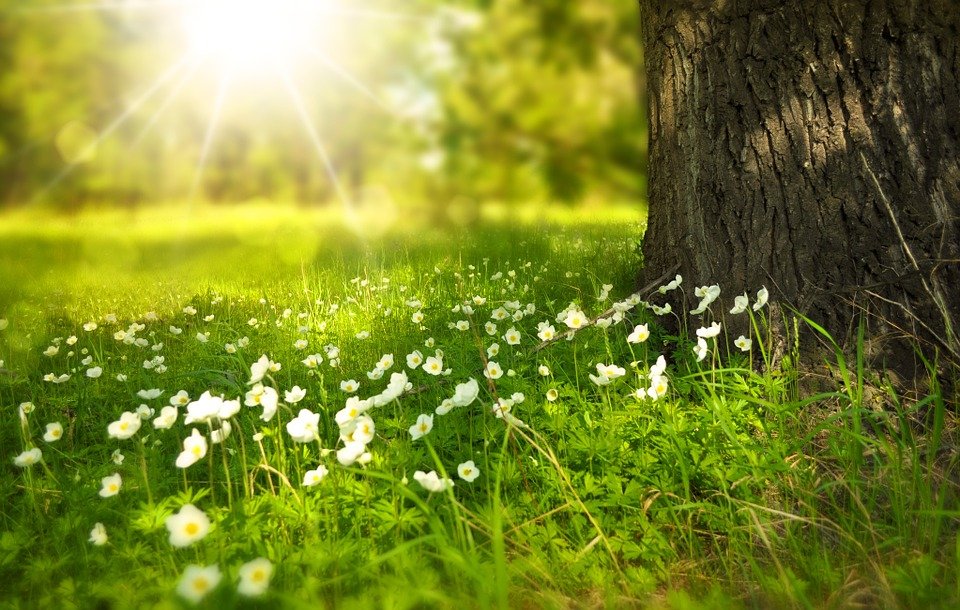 Killing nature could become a crime

What’s happening? The Stop Ecocide Foundation has drawn up a definition of ecocide with the intention that it is adopted by the International Criminal Court (ICC) to prosecute the most serious crimes against the environment. The ICC has previously been criticised for not investigating serious environmental crimes. The recognition of ecocide as a serious crime has been supported by French President Emmanuel Macron and the Pope. Crimes considered ecocide could include nuclear accidents, major oil spills and Amazon deforestation, said Professor Philippe Sands QC of University College London, who helped to draft the definition. (The Guardian)

Why does this matter? The draft law could set a legal precedent in criminalising offences involving the large-scale destruction of nature, and help to aid the global climate agenda. If passed, ecocide would become the first international crime focusing primarily on the wellbeing of the environment. On a larger scale, a law like this has potential to rectify flaws in international climate commitments –such as the Paris Agreement – which some commentators have argued are present.

So what is ecocide? The Stop Ecocide Foundation has termed ecocide as “unlawful or wanton” acts deliberately carried out against the environment, despite existing knowledge that widespread environmental damage may arise. If the law is accepted, ecocide will sit alongside crimes of genocide, crimes against humanity, war crimes and the crime of aggression.

Making ecocide offenders liable to prosecution marks a substantial step-up in consequences for those engaging in environmentally harmful activities. Given most individuals or corporates found responsible for environmental damage are currently penalised through suing or fines, they may have to consider their actions more carefully in the future. Deliberate acts of omission also fall within the definition – like failures to implement measures to prevent increases in greenhouse gas emissions or knowingly concealing information that could cause environmental damage.

Does anything similar exist? Some countries, like Belgium and France, have proposed and introduced similar adoptions of ecocide crime within their national jurisdictions. Prior to this, smaller coastal island nationssuch as Vanuatu and the Maldives – both vulnerable to the impacts of climate change – urged for ecocide to be seriously considered in international law in 2019.

Rights of nature, and human rights to the environment – In May, a lawsuit was filed on behalf of a network of marshes, streams and lakes in Florida in attempts to halt progress on a housing development that could destroy the waterways. Meanwhile, a landmark climate lawsuit against 33 nations by six Portuguese climate activists was fast-tracked by the European Court of Human Rights last year after the campaigners claimed climate change impacts are a violation of their human rights.

A similar human rights-based approach by the Urgenda foundation resulted in policy changes from the Dutch government last year, after it was ordered to advance action to curb emissions by 25% in comparison to 1990 levels. Elsewhere, the German government outlined updated emissions reduction targets of 65% by 2030, and 88% by 2040 from 1990 levels, following a constitutional court ruling last month stating it lacked sufficient emissions targets post-2030.