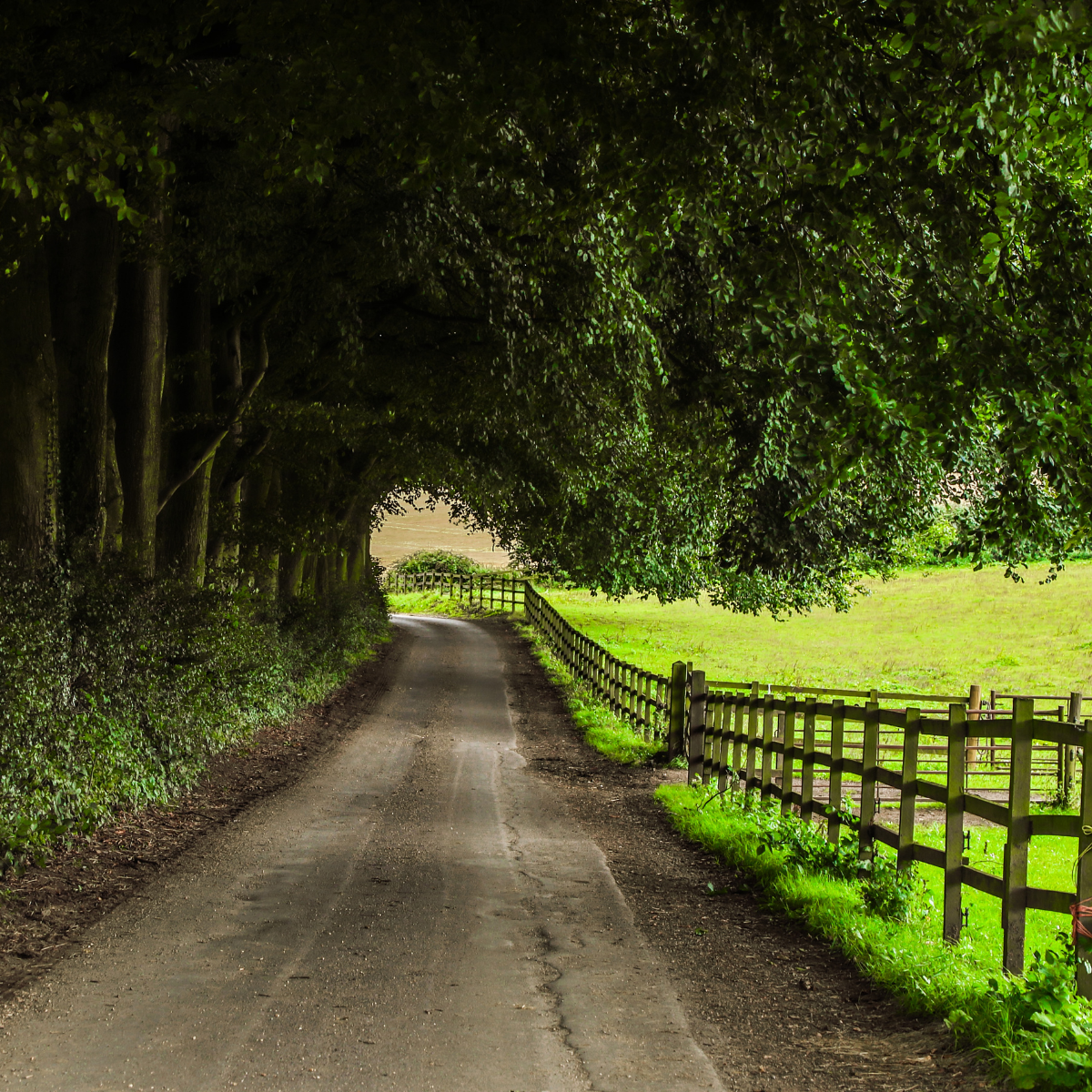 Farmers take a walk on the wild side

What’s happening? Farmers in England will receive subsidies to rewild their land as part of wider, large-scale nature recovery projects announced by the UK government. Under the scheme, large areas of land will be managed to promote conservation, provide wildlife habitats and restore river and stream health. Bids have been invited for 10 to 15 projects covering between 500 and 5,000 hectares, up to a total of around 10,000 hectares during the first two years. The level of funding has not yet been revealed, but is expected to reach £700m ($948m) to £800m per year by 2028. (The Guardian)

Why does this matter? Agriculture has been one of the biggest drivers of natural habitat loss in the last half-century, so incentivising farmers to take part in rewilding projects could have a significant positive impact.

This is important for the UK ­– remaining native woodland habitats represent just 2.5% of the its land cover. Engaging farmers in rewilding could also offer them a role outside of traditional food production (which is largely focused on deriving maximum productivity from the land) and see them taking on more of a custodial role toward the natural environment.

What is rewilding? Restoring wild landscapes across spaces previously disrupted by human activity to its natural state on land no longer managed by humans, or on marginal land (which carries minimal agricultural value). Sometimes, this includes the reintroduction of certain keystone species which may have been previously driven out.

Nature’s healing powers – When applied well, rewilding projects can offer a plethora of benefits. Allowing natural habitats and ecosystems to regenerate can protect and conserve important species, reversing biodiversity loss. From a climate action perspective, these restored habitats can also act as carbon sinks to absorb CO2 from the atmosphere. For communities, rewilding efforts could offer rural job opportunities and benefit overall human health and wellbeing.

The English scheme builds on farm subsidies outlined in 2020 under the UK’s post-Brexit Agriculture Bill, where payments to farmers were first linked to “public goods” including air and water quality and soil health. The restored habitats are expected to improve the populations of England’s most vulnerable species – such as water voles and sand lizards – by up to 57%, while delivering carbon savings of between 25 to 50 kilotonnes annually, the equivalent of taking around 12,000 to 25,000 vehicles off roads.

Industry figures have questioned the subsequent impacts on domestic food production and supply, and the disproportionate benefits to larger farms and landowners compared to smaller-scale farms and tenant farmers. Meanwhile, despite its support of radical land-use changes, green campaigners have criticised the scheme, saying more needs to be done to achieve the UK government’s targets. The level of ecosystem restoration required on a global scale to meet climate and nature commitments equates to rewilding land space roughly the size of China, according to the UN.

Worth noting – Some farmers are already taking advantage of the financial gains from other practices other than crop and livestock production, such as using their land for solar farms. Elsewhere, setting aside land for carbon offset schemes is also becoming an attractive financial option.

If more and more land is set aside for rewilding, emerging agri-tech solutions – such as vertical farming – could optimise and play a larger role in food production.