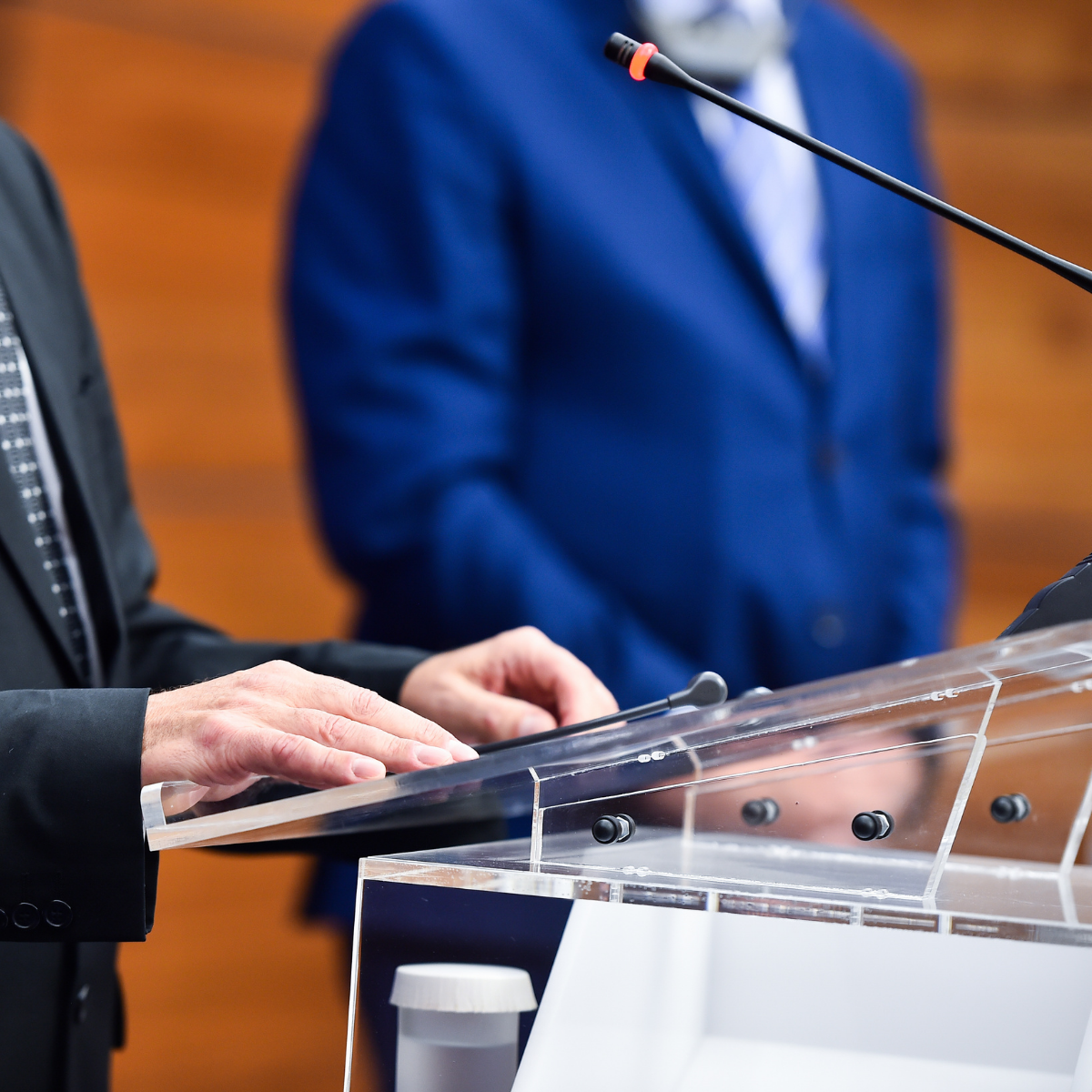 What’s happening? A $500m grant by the US Millennium Challenge Corporation (MCC) for a clean energy project in Nepal is at risk of being cancelled due to opposition from local politicians and civil protesters. The MCC indicated it might cancel the grant if the Nepali government doesn’t approve it by 28 February 2022. (Climate Home News)

Why does this matter? McKinsey recently estimated that the world needs to invest $9.2tn (£6.8tn) a year in low-carbon energy to reach net-zero emissions by 2050 – $3.5tn more than the current annual spending. While rich countries can afford to spend large sums on clean technologies, such investments remain out of reach for the world’s least-developed nations such as Nepal, which are highly dependent on international finance to fund their transition. Yet, tensions between China and the US are increasingly getting in the way of these efforts, despite the countries’ pledge to cooperate on climate issues and clean energy over the next decade.

What’s going on in Nepal? In 2017, the Nepali government and the US government aid agency Millennium Challenge Corporation (MCC) signed a deal to spend $630m on infrastructure projects in the Himalayan country, $500m of which will be provided by the MCC. The majority of the money will be used to fund 300 km of electricity transmission lines, while a smaller share, $50m, is earmarked for road improvements to support economic growth.

Opposition against the deal comes most prominently from two communist parties within the coalition government, who argue the MCC grant undermines Nepal’s sovereignty and is part of wider US efforts to gain geopolitical influence in the region, which could adversely impact the nation’s relationship with its neighbour China.

Tensions increased when US Under Secretary of State David J Ranz indeed linked the project to the US Indo-Pacific strategy during an interview in 2019, and Chinese media have fuelled these concerns by calling the grant “nothing more than a pact with the geopolitical purpose of targeting China”. Last week 3,000 Nepali protesters clashed with police outside of parliament, who used teargas and water cannons to disperse the crowd.

Why are the transmission lines so important? Energy officials have stressed the importance of the electricity links for Nepal, which generates most of its electricity from hydropower and aims to increase its renewables capacity to 5-15 GW by 2030. The new power lines will enable the country to distribute the additional power efficiently within its borders and sell any future surplus during monsoon season to India. They can also be used to import energy from India during the winter when Nepal’s rivers run low.

This importance means that Nepal will need to look for other means to make the project happen, with the head of the country’s electricity authority stating “we have to build the transmission lines with our without American aid”.

Lateral thought – Despite opposing the US-financed transmission lines in Nepal, China itself has been investing massively in infrastructure projects in foreign countries. The energy sector was the largest beneficiary of China’s Belt and Road Initiative in 2021, with $22.3bn going towards energy projects across the world. Not all of this is green, however. Although the country has stopped building new coal-fired power plants in other countries, 53% of Chinese BRI finance and investment went towards oil and gas projects, while solar and wind energy received only 31% last year.