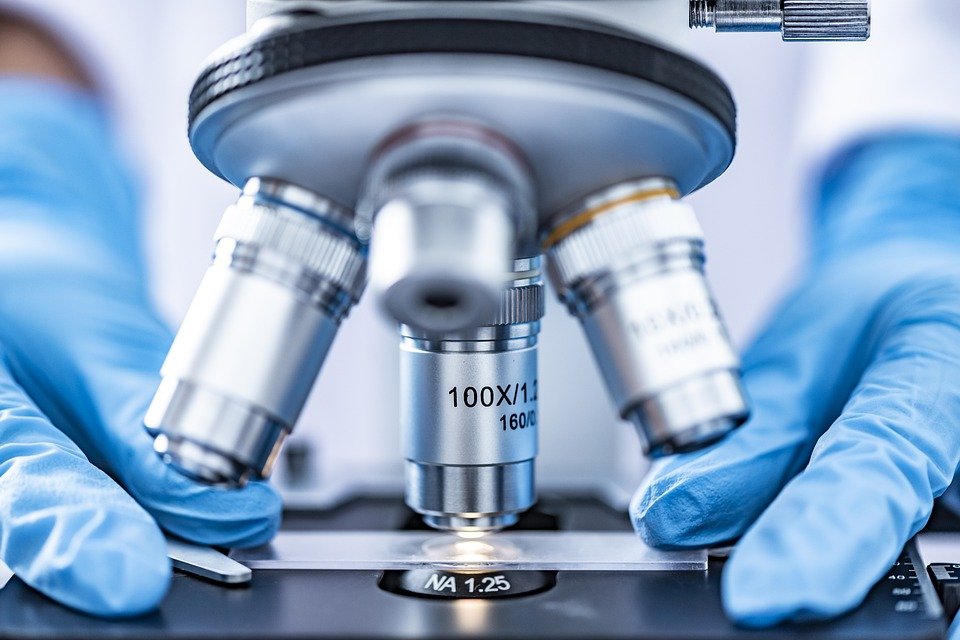 What’s happening? A $15m scheme hoping to describe and identify freshwater ecosystem biodiversity has been launched by the International Union for Conservation of Nature and UK-based environmental DNA (eDNA) specialists NatureMetrics. The eBioAtlas programme, which will focus on areas threatened by climate change and human expansion, will analyse genetic material in the water in order to establish biodiversity baselines. It is hoped that around 30,000 waters samples will be collected by scientists, the public and the private sector over the next three years. The data obtained will be used to determine which freshwater species are most at risk of extinction. (The Guardian)

Why does this matter? We’re in the midst of the sixth mass extinction. If the current rate of extinction continues, one million species might disappear from this planet in the next couple of years. But saving endangered animals and taking measures to protect their habitats requires knowledge of what’s at risk of being lost – and where. This is more difficult than it sounds. Major freshwater systems like the Mekong have remained something of a black box to scientists since traditional surveying methods, such as observation of electrofishing, are difficult to apply there.

However, thanks to environmental DNA (eDNA) analysis, scientists are now able to monitor target species without ever seeing them in the wild. How? By analysing samples of air, water or soil. Every living organism leaves genetic footprints in its environment through hair, skin cells, faeces and other organic matter. Researchers can extract this material from an environmental sample and analyse it with the help of a procedure called DNA metabarcoding.

The barcode of life – The term DNA barcode refers to a short gene sequence unique to each species – similar to the industrial barcode you find on your groceries from the supermarket. Initially, scientists have to extract the DNA from a sample and isolate the DNA barcode region – in the case of animal species, a short part of the mitochondrial COI gene. Next, this sequence is replicated using a method called PCR (polymerase chain reaction) amplification. Finally, the resulting sequence is compared with a reference library to identify the origin of the DNA. The eBioAtlas initiative deploys an advanced version of this method, allowing them to process many samples at a time, hence the name metabarcoding.

What else is this good for? – Conservationists are using eDNA analysis to better understand the geographical spread and population dynamics of endangered or invasive animals. But DNA barcoding has also been used to detect the mis-labelling of illegally caught fish – so-called “fish laundering”. A recent meta-analysis of 44 seafood fraud studies found about one-third of products sold in more than 30 countries was incorrectly labelled. Although in most cases lower-priced fish was simply sold as higher-priced fish, experts also found evidence for illegal and endangered species in international supply chains.

In the UK, meat producers are turning to DNA testing to address the growing concern among consumers about animal welfare. The National DNA Traceability Initiative, a project by the Agriculture and Horticulture Development Board (AHDB), aims to develop a system to track beef products back to their farm of origin through DNA barcoding – even from processed products such as ready meals. If successful, the scheme could be extended to other livestock, such as sheep and pigs, and could go a long way towards making supply chains of animal products more transparent.