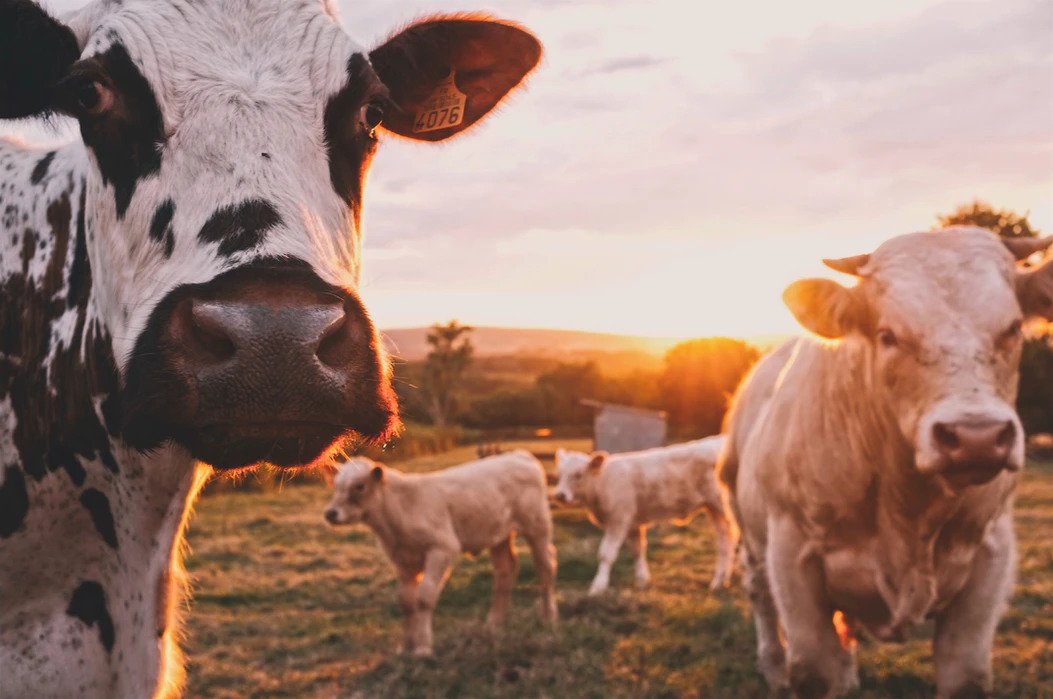 Is seaweed the solution to reducing methane from cows?

What’s happening? Putting the Asparagopsis taxiformis form of seaweed in cattle feed is a viable long-term strategy for reducing emissions of methane from farmed animals, according to a study from the University of California, Davis. Researchers found that placing a small amount of seaweed into cows’ feed for five months led to an 82% reduction in methane. The researchers added the main challenge to implementation on a large scale would be finding sufficient supply of Asparagopsis taxiformis, which is a marine grass that drifts on tides and waves. (The Guardian, PLOS ONE)

Why does this matter? This innovative method could play a role in curbing the meat industry’s environmental footprint. Livestock are responsible for 14.5% of all human-created greenhouse gas emissions, and cattle alone represent two-thirds of this total.

Methane has a shorter atmospheric lifespan than CO2, but it is very potent – around 86 times more effective at trapping heat over a 20-year timescale. Given the unlikelihood of livestock numbers reducing significantly anytime soon, altering their diets to control the methane they release into the atmosphere seems like an attractive solution.

How does it work? Adding seaweed to a cow’s diet limits the amount of methane produced during the enteric fermentation phase of the animal’s digestion, which makes up around 70% of agricultural methane. Essentially this means cows belch out less of the gas.

Similar methods are being explored to reduce emissions from other livestock, such as adding willow leavesinto sheep diets, which has a comparable effect.

Sounds familiar… A number of previous studies have indicated seaweed is effective at reducing cattle emissions over a shorter timescale, but this latest research also proves so over a longer testing period and shows effectiveness isn’t reduced over time.

Not everyone is convinced about using this method to cut emissions, however. Firstly, the most practical stage to incorporate seaweed into feed is on feedlots – the last stage of intensive farming where cattle are fed on corn and soy. During this phase cattle only produce around 11% of their lifetime methane output, meaning seaweed’s methane-curbing qualities are limited.

The potential for scale-up is another issue. Existing studies have only been carried out on a small scale, and large-scale seaweed cultivation to supply the world’s 1.5 billion cattle population could bring additional unintended ecological impacts in the oceans.

Ok, some things to think about. But do cows actually like eating it? They seem to. And they may well prefer this method to other proposals, like wearing a smart mask that oxidises their burps in real time (while also tracking their wellbeing). Given seaweed doesn’t eliminate 100% of the methane, perhaps the cows of the future will be all three seafood-loving, mask wearing, and internet-connected herbivores. 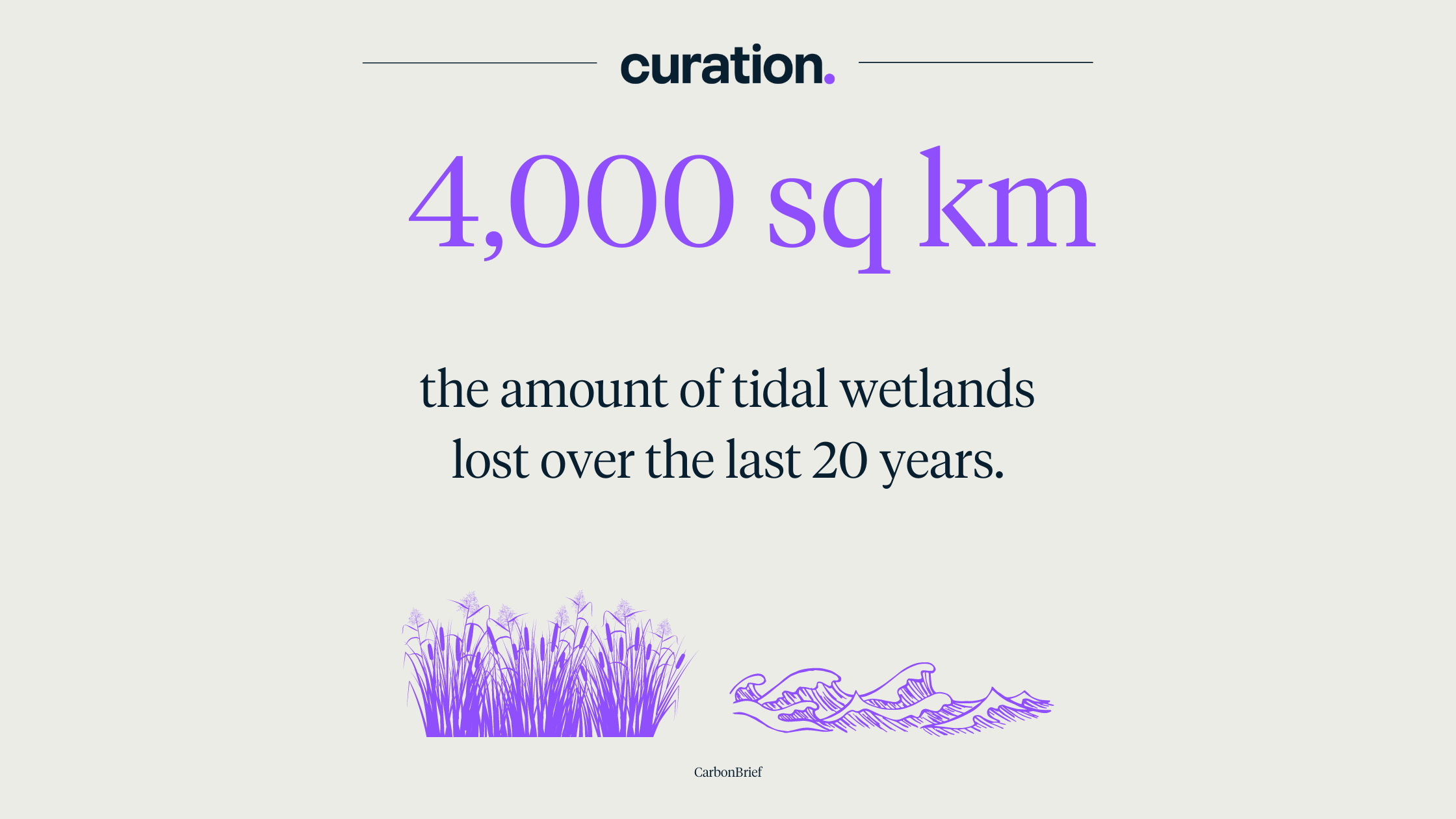