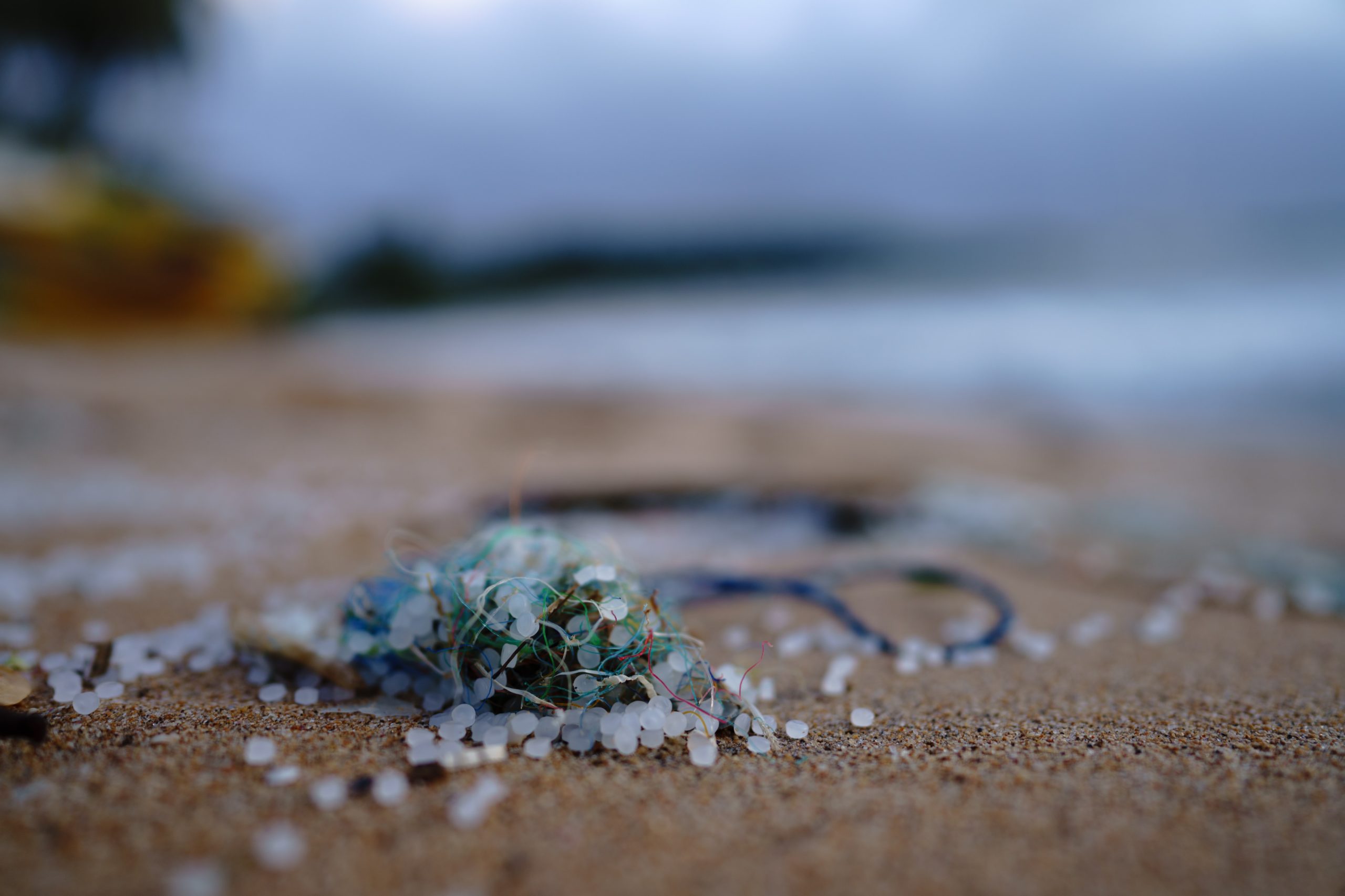 Paint is a key form of ocean microplastic: study

What’s happening? Paint is one of the most common forms of ocean microplastic and poses an “overlooked” threat to marine life, according to research published in Science of the Total Environment. The analysis was based on surveys taken across the North Atlantic. Researchers estimated that the ocean contained an average of 0.01 paint flakes per cubic metre of seawater. (The Independent, Science of the Total Environment)

Why does this matter? We know the global plastic pollution problem needs to be addressed. While more common plastic sources may come to mind, it’s important to recognise the less obvious and possibly more abundant forms of microplastics to tackle the problem.

Around eight million tonnes of plastic makes its way into waterways and the oceans annually. Considering the volume of paint microplastics washed into the ocean is estimated to be from 1.5 to 2.25 million tonnes each year, paint is the second most abundant microplastic source after fibres, which largely come from synthetic fabrics that release plastic particles when washed.

How does the paint get into oceans? The study found the majority of non-fibrous microplastics were paint flakes with the same chemical composition as those on ship exteriors, which are subject to constant wind and water erosion. Researchers found paint particles were more densely distributed in the shelf seas of Northwest Europe – an area falling under some of the world’s most populated shipping lanes. Ships leave a friction mark in water in a similar manner to skid marks from cars, leaving microplastics instead of tyre particles, the scientists suggest. Open sandblasting and water jetting methods of maintenance from waste and industrial facilities, buildings and offshore energy sites also add to the problem.

On a smaller scale, plastic is a common binder ingredient used in consumer-based products such as epoxy resin and acrylic paints commonly used in artwork and decoration.

What risks are there? Paint flakes from vessels and oil rigs often contain high metal quantities including iron, lead and copper, due to their anticorrosive and antifouling properties. This creates added risk to the marine species which ingest them, which can accumulate further up the food chain and pose much larger implications to entire ecosystems. From a human health angle, there is also increased risk of microplastic consumption – which is concerning given scientists are still unsure of its full impacts. Microplastics can also harbour antibiotic-resistant bacteria, some of which have been recognised as emerging pathogens tied to respiratory infections.

What are the solutions? Aside from scaling back uses of plastic-containing paint, employing circular solutions can help to reduce the problem at source. Sandblasting firm Piovo’s clean blasting technique offers a closed loop grit blasting system which generates no microplastic emissions and recycles the grit for reuse up to 20 times, reducing waste. Additionally, Celour is a paint substance recently developed and made from waste concrete powder – rather than plastic – as a byproduct of concrete recycling. Celour’s indoor-outdoor paint can simultaneously absorb up to 27g of CO2 per 135g of paint used – the equivalent of an average tree’s sequestration rate. 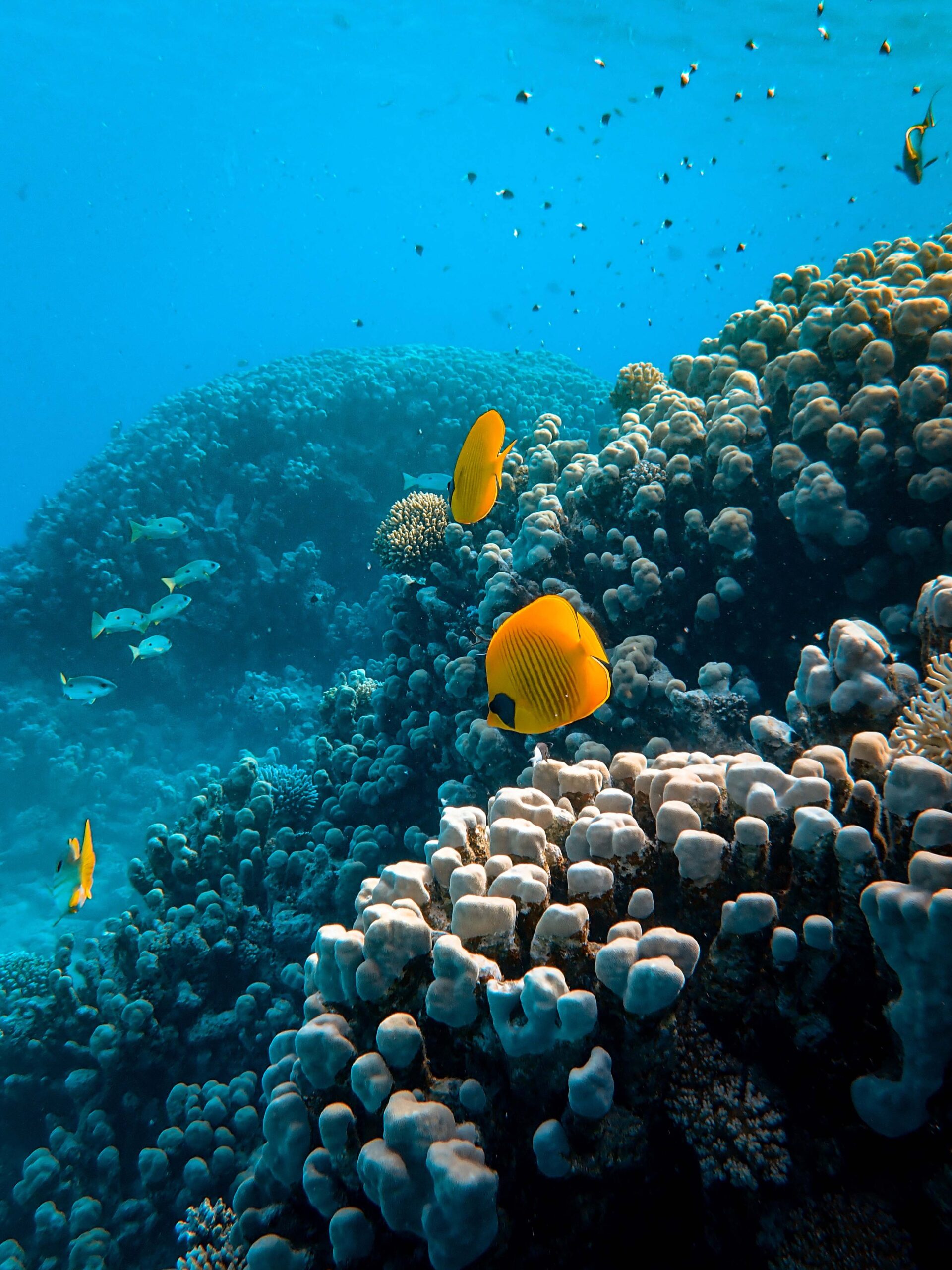