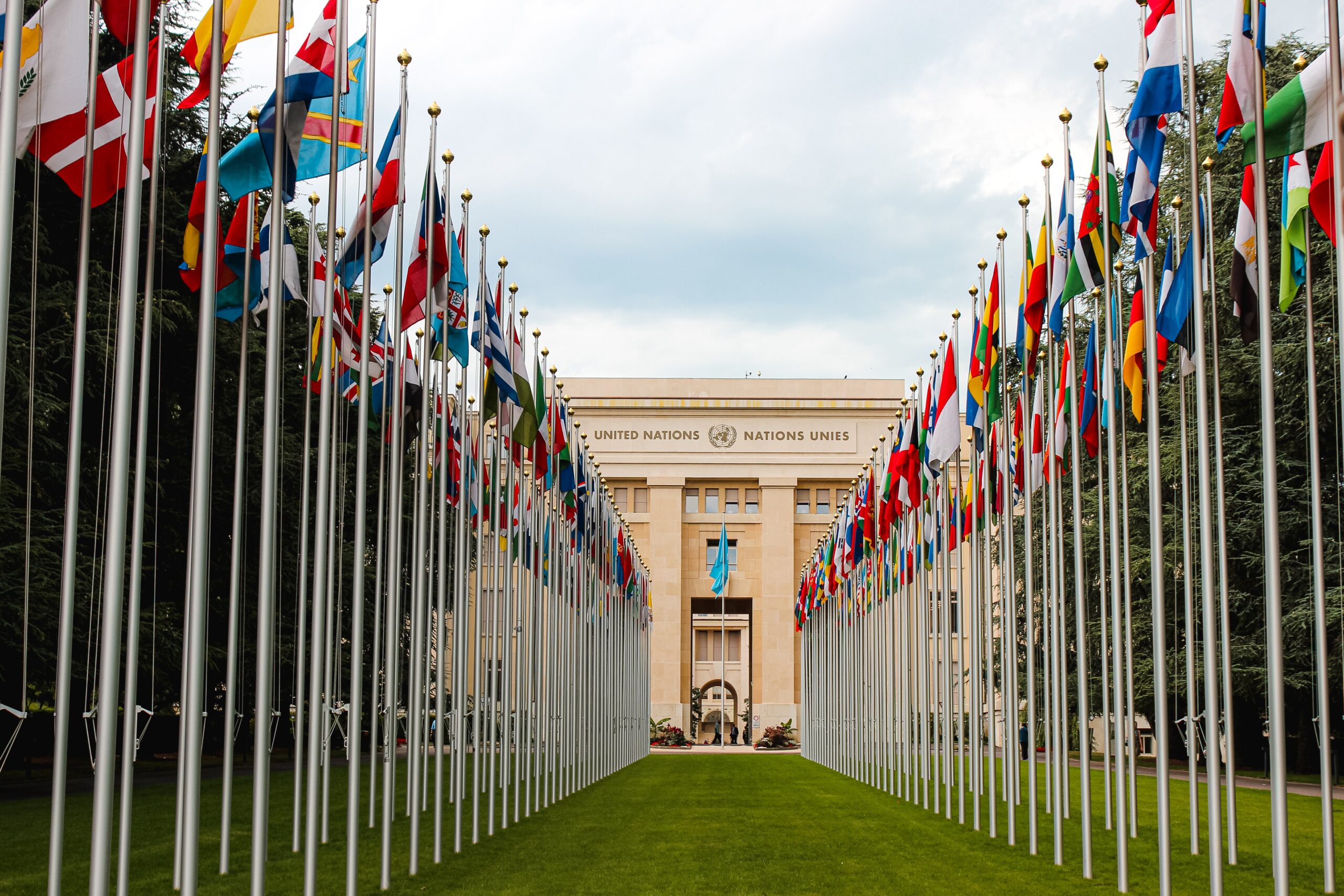 The UNGA declares a healthy environment a human right. How can this aid the climate movement?

What’s happening? The UN General Assembly (UNGA) has passed a resolution establishing the human right to a “clean, healthy and sustainable environment” as part of a wider range of human rights guaranteed by the global governance body. The landmark resolution – five decades in the making – will pave the way for more explicit recognition of the right in future UN legal instruments, including new measures to be discussed at COP27 this November. (Health Policy Watch)

Why does this matter? Three environmental crises – climate change, biodiversity loss and pollution – are affecting billions of people globally. They are also threatening the crossing of planetary boundaries – i.e. safe operating limits for humanity to exist. Six out of nine of these boundaries have already been breached. Moves like the UNGA’s could make it a legal right in the future that these boundaries are not transgressed.

The initial proposal was brought about by five countries last October. The resolution received overwhelming support with 161 votes in favour and no votes against. Eight countries abstained from voting, including China, Iran and Russia. Until now, a clear recognition of the human right to a healthy environment has not been represented under UN treaties and conventions.

Could this bring meaningful change? The UNGA resolution is not legally binding, so nations can vote in favour of it while not being obliged to follow through in practice. The resolution also lacks clear language defining what constitutes a healthy, clean environment. However, experts believe it will act as a catalyst for positive change and trigger legal recognition on an international, national and regional level in climate discussions.

Non-binding resolutions have seen successes in the past. The UN General Assembly adopted a resolution recognising the human right to clean and safe water in 2010. While not enforceable legally, it was credited for triggering a series of state policy changes for better conditions in marginalised communities in countries including Costa Rica, Egypt and Bangladesh.

Strengthening suits – The passing of the resolution could play a key role in bolstering cases arguing for stronger climate action and environmental justice, for example a case from Portuguese youth activists who argue their human rights to live freely without anxiety are being breached. The case was referred to the Grand Chamber of the European Court of Human Rights – which comprises 17 judges and only hears a limited number of important cases – on 28 June.

Similarly, a group of 16 children and young adults are suing Montana for its contribution to climate change, stating that its reliance on fossil fuel-based energy violates their health, happiness and safety.

State-level governments are also taking action. New York state, for example, has passed an Environmental Rights Amendment to its constitution ensuring citizens the right to a healthy environment. Meanwhile, Chile has joined the UN’s Escazu Agreement which recognises that a healthy environment is critical for peaceful and sustainable societies.

Loss and damage – It’s argued that the needs of communities in climate-vulnerable regions should be better reflected in efforts to tackle loss and damage – i.e. providing compensation to vulnerable communities that are suffering climate change impacts. This is something that largely remains a task for COP27 after disappointment following a lack of progress at COP26.

The UNGA resolution could also potentially be utilised at COP27 to pressure governments into setting more ambitious climate policies following an agreement at COP26 to update plans ahead of this year’s summit. Without stronger policies, temperatures could increase by 4C by 2100.