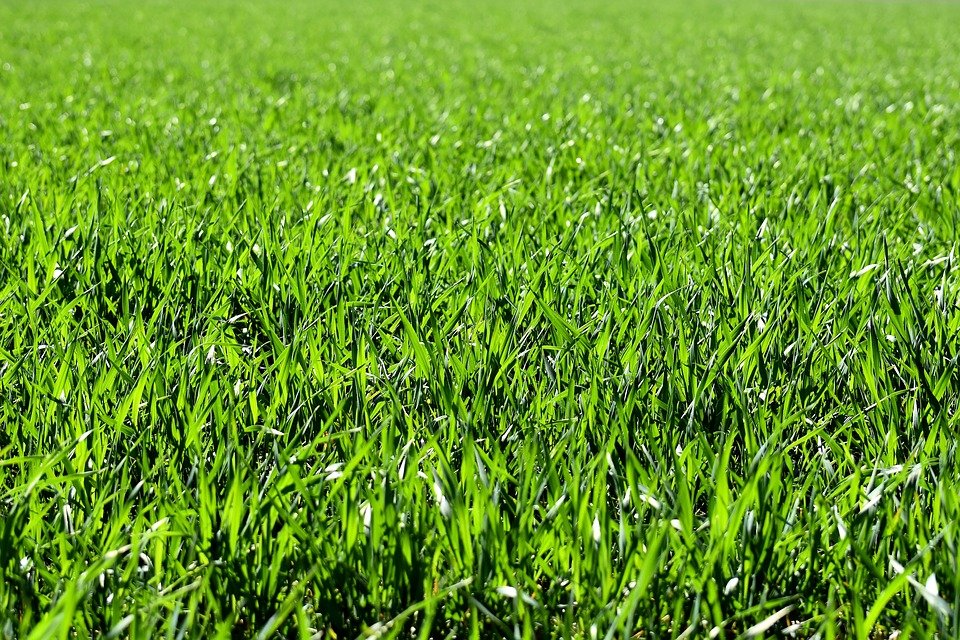 What’s happening? A Nevada law will see “non-functional” grass banned in Las Vegas, while requiring almost one-third of all grass in the southern part of the state to be taken away by 2026. The ban will apply to grass between roads and pavements, as well as decorative grass. It comes in response to Nevada’s first federal water shortage due to the significant drought affecting the US south-west and West Coast. Lake Mead, which supplies water to Las Vegas, is only 37% full, near its record low point. (The Independent)

Why does this matter? As drought conditions continue to worsen in certain areas as a result of climate change, implementing necessary measures to conserve water resources – including getting rid of things that use a lot of water – will become more common.

Given ornamental grass typically requires up to four times more water to maintain compared to drought-resilient vegetation such as succulents and cacti, Las Vegas’s ban has potential to curb annual water consumption by as much as 15% each year. It also comes as water levels in the Lake Mead reservoir have dropped to their lowest ever levels this month of 1,071.56 feet above sea level, past the previous record-low level reached in 2016. The reservoir is the largest in the US and provides water to around 25 million people.

Nature is healthy – While getting rid of greenery may help to save water, its absence could bring attention to other issues, such as human health. A study by Australia’s Flinders University, for instance, revealed strong ties between natural sites including coastal wetlands and wellbeing. Participants who frequented areas such as trails and national parks formed a personal attachment to these spaces, highlighting their importance in providing mental health benefits for communities and residents. The UK government is exploring these ideas further through a two-year scheme that will research the effects of nature on the mental health of some communities worst-hit by the Covid-19 pandemic.

Elsewhere, the Wildfowl & Wetlands Trust is set to launch a “blue prescribing” programme in London this summer. Designed to boost the mental health of citizens, the initiative, which encourages activities including nature walks and habitat protection, follows a pilot scheme that improved mental and physical wellbeing while also reducing feelings of social isolation.

What about climate change? Looking through an environmental lens, removing vegetation could inadvertently give rise to other problems such as increased temperatures, particularly within cities with less vegetation cover that struggle with the urban heat island effect. Last year, the Dutch city of Arnhem outlined plans to swap 10% of its asphalt roads in favour of grass, designed to provide cooldown areas and alleviate heat, as well as flooding risk, in anticipation of increasing extreme weather due to climate change.