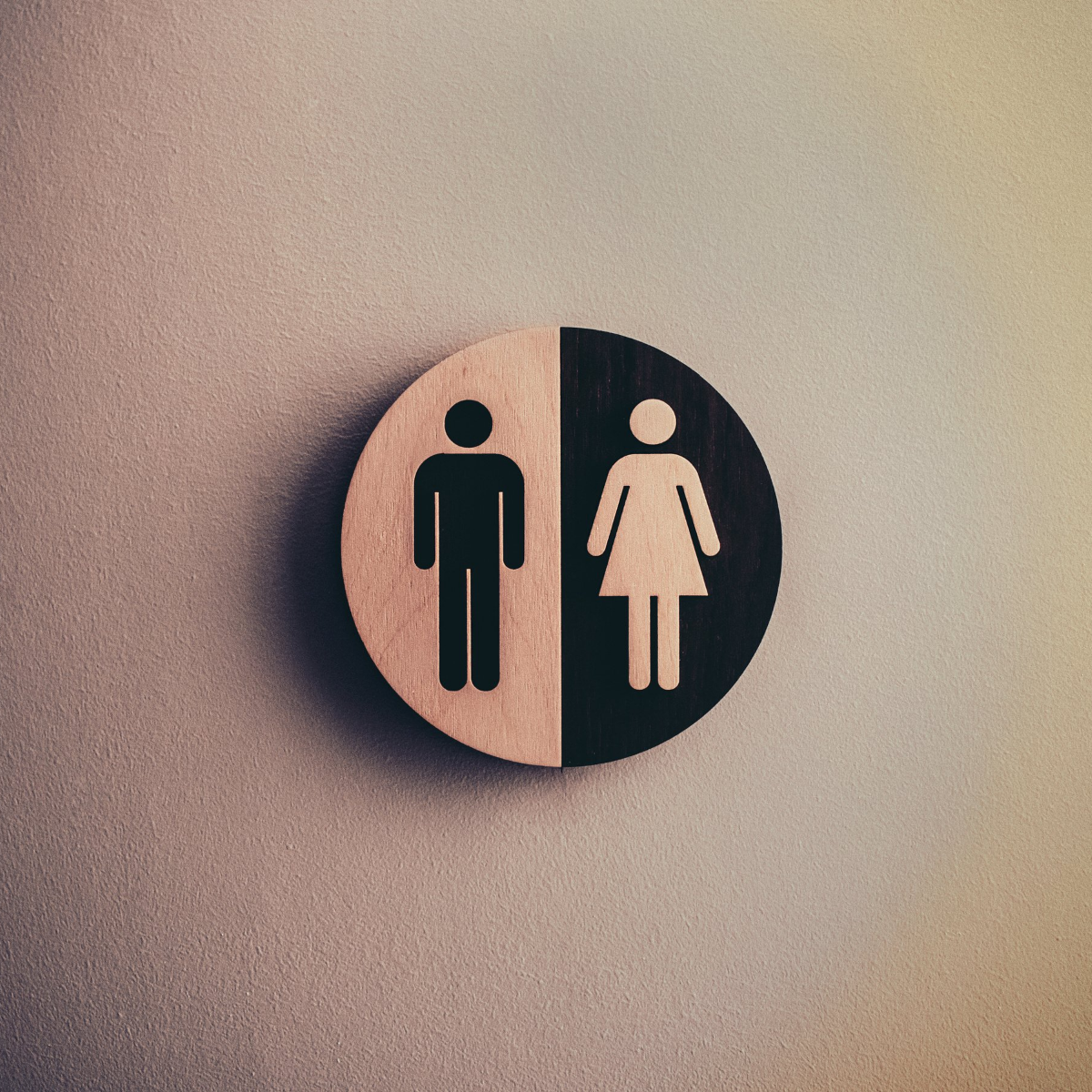 What’s happening? The UK government has pledged £165m ($223m) of funding toward improving equality for women and climate action on Gender Day at COP26. The funding will dedicate £45m to help communities in Asia and the Pacific address gender inequalities and adapt to climate impacts. Some of the remaining £120m will go toward increasing climate resilience and clean energy, protecting wildlife and improving access to skills, leadership and finance for women in Bangladesh. Women are disproportionately vulnerable to climate impacts and make up a large proportion of the world’s emerging economies, which often rely on small-scale farming practices for sustenance. (Evening Standard)

Why does this matter? Gender and climate justice are fundamentally intertwined. Climate change impacts affect women and girls disproportionately – and tackling the inequalities they face can play a substantial role in climate change adaptation, but only if they are given the opportunity to participate. Applying a gender lens to climate finance is also important, given two-thirds of institutions providing this are “gender-blind” and do not recognise the differences in needs between women and men.

Addressing unequal access to education, health care, resources and broader gender dynamics in society can directly influence efforts to mitigate climate change. Research by Climate Analytics found countries with high gender inequalities are more vulnerable to climate impacts, while levels of climate action are generally lower across these regions too.

UN figures also indicate a concerning 80% of people displaced due to climate-related factors are women. Meanwhile, a separate study suggests extensive and direct linksbetween environmental pressures and increased levels of gender-based violence. In the face of digital climate activism, misogyny continues to hinder the agenda of female climate activists, who face more intense abuse than men while educating online audiences on climate change.

What other commitments were made at COP26 – Other nations set out similar pledges. The US, for example, promised to provide $14bn to the Gender Equity and Equality Action Fund, $3m of which will support East African female farmers to improve climate change adaptation. It has not yet been determined, however, if the investment is a grant or loan, raising questions around delivery. Canada also outlined ambitions to ensure 80% of its $5.3bn climate funding will go toward improving gender equality in the next five years.

In Bolivia, the leadership of women – particularly Indigenous, rural and Afro-Bolivian women – will be promoted by engaging them in sustainable development projects, while Germany, Nigeria and Sweden were among the nations promising to update and strengthen gender-sensitivity in climate policies.

Seats at the table – While women are more at risk from climate-related impacts, there is evidence they are also more willing and better motivated to take action compared to men. Woman also hold power in traditional knowledge and culture in Indigenous communities, making them bearers of valuable information typically passed to younger generations that could play a huge role in adaptation and decision-making around environmental management.

Similar sentiment has been acknowledged in climate research bodies, such as the Intergovernmental Panel on Climate Change, which will improve diversity within its team of scientists to increase understandings on how women are impacted by climate change. Better gender representation in larger scale organisations can also help to implement top-down changes to improving female access to financial services and equality within climate policy. 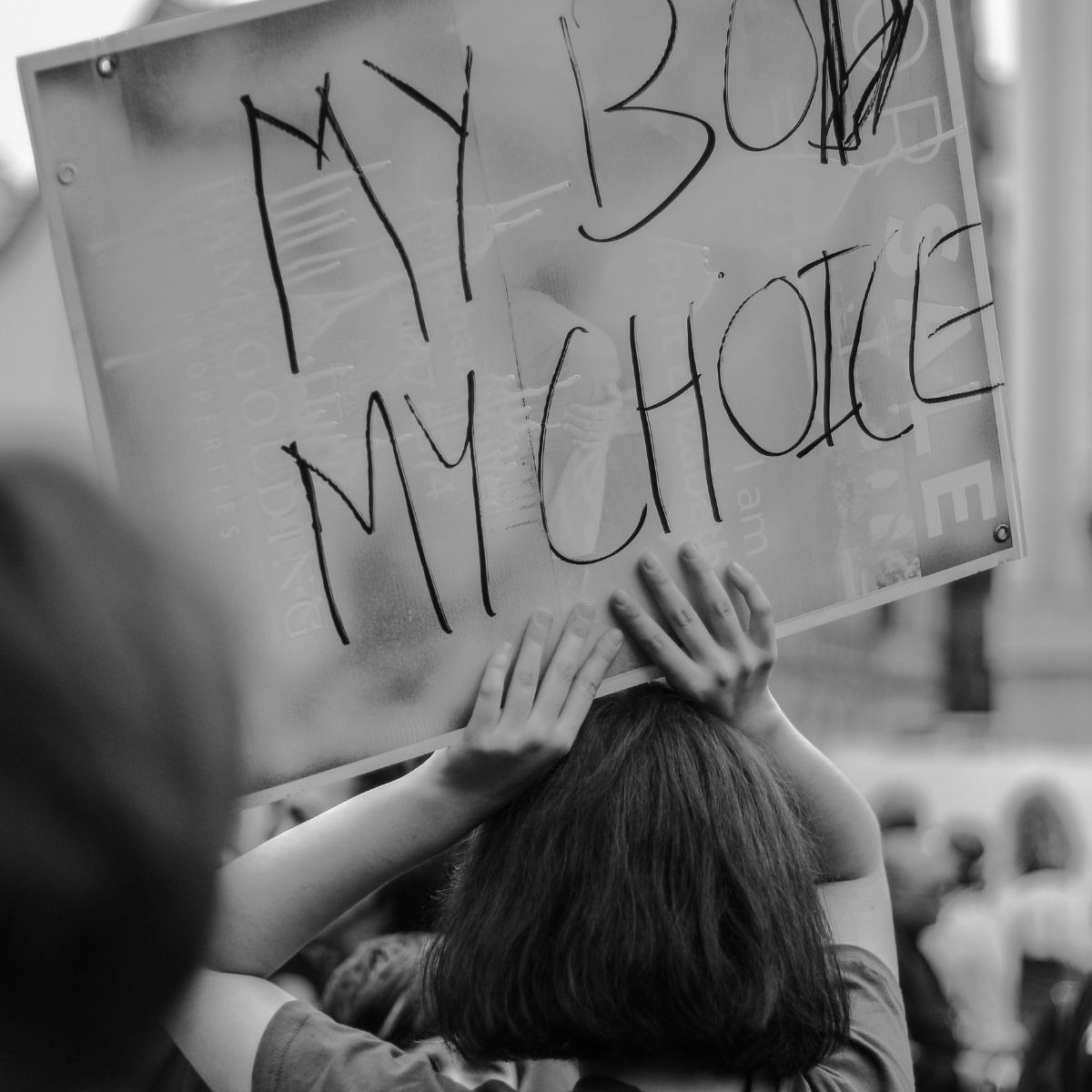