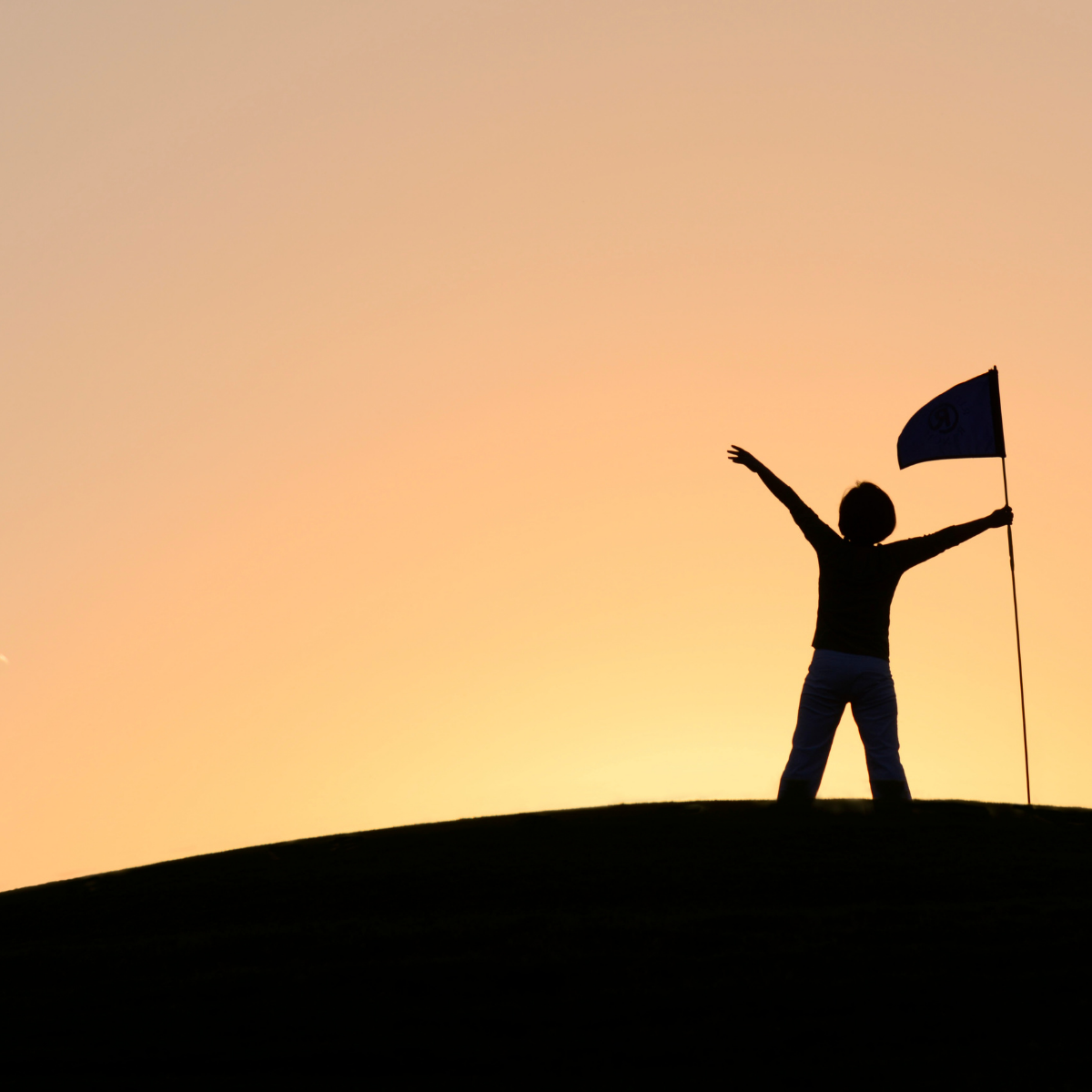 Why national climate goals will continue to evolve

What’s happening? Sweden’s cross-parliamentary environmental committee has agreed to incorporate consumption-based emissions into the country’s domestic climate targets. The move will position Sweden as the first nation in the world to report carbon emissions created overseas to make imported goods and include these into its 2045 net-zero target. The recommendation has still to be adopted into legislation, alongside determining details such as how to account for emissions associated with Sweden’s exports. The decision was described as “historic” by secretary general at the Swedish Society for Nature Conservation Karin Lexen. (Climate Home News)

Why does this matter?  Around 22% of global CO2 emissions are produced from goods generated in one country and consumed in a different one.

We know from the Intergovernmental Panel on Climate Change’s (IPCC) most recent report that we need global greenhouse gas emissions to decline immediately, peak by 2025 and fall by 43% to remain compatible with a 1.5C pathway. So, addressing and accounting for overseas emissions will play a crucial role in curbing emissions and ensuring accurate national climate pledges.

What does this mean for the rest of the world? Globally, it’s likely Sweden’s move will set an important precedent and standard for countries taking ownership for their actual emissions, how they reach targets and how they are calculated too.

While most countries have set long-term targets for 2050, they should be looking at how to further scrutinise these and actively improve them on a forward-looking basis. Emissions from international shipping and aviation are often not included in countries‘ nationally determined contributions (NDCs) and were excluded from the official agenda at COP26 – leaving a substantial accounting gap, given their significant climate impact.

Providing all the necessary legislative steps are taken, Sweden’s target will be the first of its kind to be adopted by any country – it’s been backed by all eight of the Swedish political parties. The committee advised establishing targets to address the climate impact of Sweden’s exports, incorporate emissions from international shipping and aviation into longer-term climate goals and include emissions from internal flights within its 2030 domestic transport goal.

A climate leader? Sweden is known as a leading nation in terms of decarbonisation efforts and climate action. Its existing 2045 net-zero emissions goal is one of the EU’s most ambitious, and it is one of the 18 nations which have successfully reduced emissions while developing their economies, according to the IPCC. Despite this, around 60% of the nation’s overall emissions are generated overseas and embedded in product imports, which could offset its broader climate impact.

Sticking points – Calculating consumption-based emissions is challenging, mainly due to the lack of a unified international standard. Accounting may also prove difficult if producer nations include emissions generated from exports into their own domestic emissions reporting. Additionally, inconsistencies in emissions reporting from some sectors, such as manufacturing, could impact the accuracy of overall estimations.

Taking ownership – From an environmental justice perspective, it’s particularly important wealthier nations take responsibility for consumption-based emissions to more accurately reflect their climate change contributions and true carbon footprint – which would likely be a lot higher if emissions such as those linked to production outsourced to less developed regions including Southeast Asia and South America – were considered.