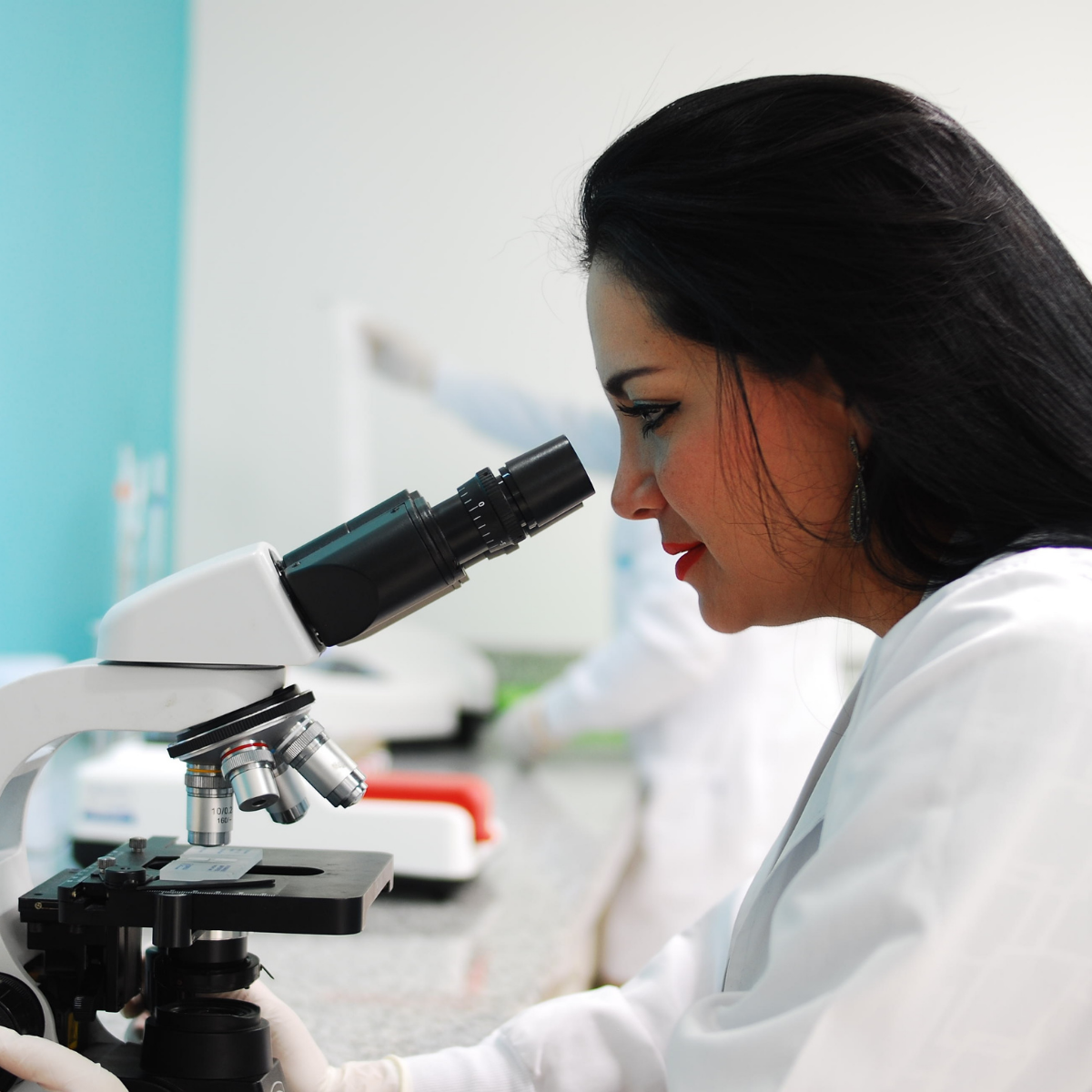 What’s happening? Black, Indigenous and people of colour (BIPOC) face systemic exclusion from earth sciences, increasing the disproportionate exposure of such minority groups to the worst impacts of climate change, according to Asmeret Asefaw Berhe, a soil scientist and environmental justice advocate. Although the “leaky pipeline” phrase used to refer to the advancement of women and people of colour in science is well known, Berhe and her co-authors argue that the analogy overlooks the extent of systemic racism in that pipeline. (Inside Climate News)

Why does this matter? If experts are being barred from climate science due to racism and poor diversity, research will suffer from the loss of talent, and so will our ability to respond quickly and innovatively to climate change.

BIPOC are already experiencing the effects of climate change more keenly than other parts of society. Areas vulnerable to climate change and extreme weather are often populated by marginalised communities. Increasing severity of effects can force them to flee as climate refugees, particularly when climate change threatens their livelihood and food security. In developed nations, such as the US, many BIPOC communities live in areas such as urban heat islands which exacerbate the damaging effects global warming can have – flooding and high temperatures, for example.

The study also notes scientific fields do not hear stories about such experiences and are not pushed to prioritise finding solutions for them, prolonging the time BIPOCs are left to face such impacts without crisis infrastructure such as early warning systems or protection plans.

Where have I heard this before? Many BIPOC researchers and women in science have faced abuse for their work, or prejudice against non-Western scientific standards such as Traditional Indigenous Knowledge. In October 2021, Indigenous activists protested the lack of representation at COP26 despite their thousands of years of environmental knowledge, while delegates from poorer nations, facing pressing climate threats, were in some cases unable to raise the cost of attendance. This is also a growing concern for COP27, where rising costs are expected to prohibit some nations’ participation.

What positive change is being made? Many are now recognising the increased role there is for BIPOC knowledge and leadership as part of global climate strategy.

Following COP26, private grantmakers pledged $5bn specifically for Indigenous-led conservation efforts. Governments are also beginning to return land to native communities to manage, while trying to correct the unequal climate effects on BIPOC communities through legislation. Some funding is also being allocated to diversify STEM research.

Beyond the climate crisis – Scientific research is paramount in all kinds of industry, product development and strategic planning. Globally, it’s key to have talented scientists with diverse views working at a high level so that everyone can benefit from their research. For businesses, this is also an internal consideration, as building research teams with different areas of expertise and experience can be an asset for innovation, and, as studies show, lead to growth and increased financial performance.