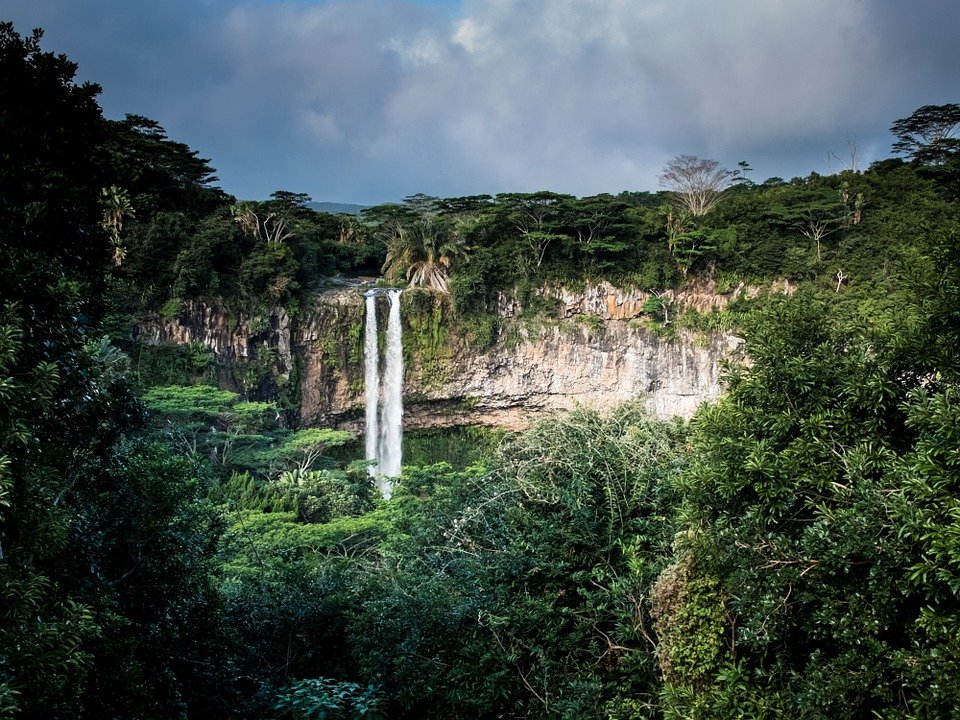 What’s happening? The government of Sierra Leone has agreed a $55m deal with China that will see the construction of an industrial fishing harbour on 100 hectares of beach and protected rainforest. The deal has been criticised by conservationists, landowners and rights groups. The area to be developed – Black Johnson beach – neighbours the country’s Western Area Peninsula national park, which houses endangered species including the duiker antelope and pangolins. The waters of the beach also contain large numbers of barracuda, grouper and sardines, which are caught by local fisherman. (The Guardian)

Why does this matter? This announcement raises questions around how developing nations can progress economically while preventing damage to natural ecosystems, biodiversity and local communities – all of which be impacted in this instance.

The development was only confirmed by Sierra Leone’s fisheries ministry after reports of a Chinese-backed fishmeal plant began circulating online. The facility will act as a harbour to centralise export activities for international fishing vessels and will feature a unit to recycle discarded marine waste into other products, according to the government department.

Developing the economy… at what price? The deal has been sold as bringing economic prosperity to the country, but inevitably will disturb unique natural habitats and ecosystems. The harbour is expected to worsenmarine pollution and degrade fish stocks, as well as impact the surrounding marine environment which acts as an important breeding ground of many species

Additionally, the construction may disrupt the Western Area Peninsula national park, a known biodiversity hotspot. Around 60% of the national park’s forest vegetation is pristine and remains untainted by human influence, according to UNESCO. More broadly, while the development may generate economic gain, some of the valuable ecosystem services provided by the habitats – which play important roles in mitigating climate change – may be depleted.

Residents have also criticised the development for not being in the interest of local communities, which will be impacted the most. Black Johnson beach and the wider Whale Bay marine area is popular destination for local fishing activities, with roughly 70% of the catch from this region supporting domestic demand.

Not that many fish in the sea – In 2019, declining fish stocks resulted in Sierra Leone imposing a month-long “closed season”, banning industrial fishing activities, the aim of which was to allow local fish populations to recover and regenerate. Prior to this, China accounted for three-quarters of all trawlers fishing in Sierra Leone’s waters, while also contributing little to the local economy. China does not have the best track recordregarding sustainable fishing practices – it was ranked as the world’s worst nation on the 2019 IUU (Illegal, Unreported and Unregulated) fishing index.

Just last month, a handful of Chinese-flagged vessels were arrested for IUU fishing by the Sierra Leone Navy, with some falsely transmitting location signals appropriating vessels thousands of nautical miles away. Given China’s continued unreported practices, local scepticism about the dubious nature of the deal is not unreasonable, particularly as West African nations are seeing rapid growth in foreign-run factories designed to supply the escalating demands of the international market.