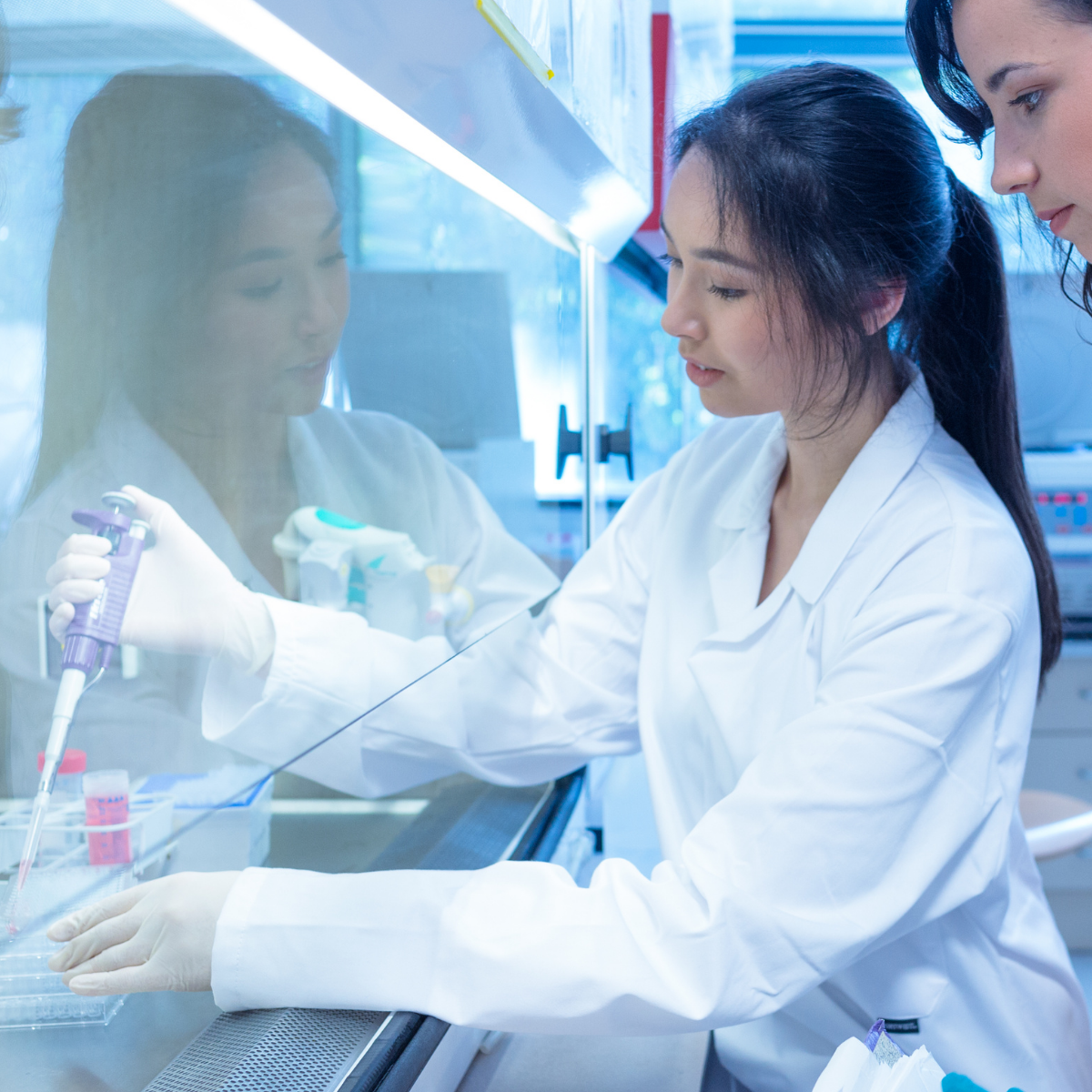 What does Russia’s war against Ukraine mean for science?

What’s happening? Climate scientists fear challenges to monitoring warming in the Arctic as a result of weakening links between Russia and the West due to the war in Ukraine. (The Independent)

Why does this matter? We’ve previously highlighted some of the collateral environmental damages – including additional methane emissions from stranded oil tankers and ecological destruction – as a result of Russia’s invasion of Ukraine.

On a more intangible level, however, the sanctions imposed by states to punish Russia for its breach of international law also signify a departure from longstanding efforts to foster trust and collaboration between the West and the former Eastern bloc. This turning point could have severe consequences for the world’s ability to solve a number of urgent problems.

How many projects are we talking about? Since the start of the war, hundreds of academic projects and research partnerships with Russia have been paused or cancelled. The EU, for instance, has announced it will not accept any new applications for grants under the Horizon Europe scheme, while ongoing projects involving Russian entities are currently under review.

Germany, which has invested €110m in more than 300 joint projects in the last three years and is Russia’s second-biggest collaborator on research papers, has suspended all programmes involving the Russian government as well as all those focused on technology and knowledge transfer. The UK, the Netherlands and Denmark have taken similar steps.

Some examples – Climate research in the Arctic is one of the areas directly affected by these sanctions. In reaction to the war, the Max Planck Institute decided to withdraw funding for the Northeast Science Station in Siberia, which constantly measures permafrost thawing and the subsequent release of methane. With two-thirds of the world’s permafrost located in Russia and no substitute available for this kind of data, the decision could have wider consequences for our understanding and prediction of global climate change impacts.

The exclusion of Russia from the scientific community might also impede important physics research. The European Organization for Nuclear Research (CERN), which operates the world’s largest particle collider, has suspended the country’s observer status and said it would not agree to any new collaborations. More than 1,000 Russian scientists have been involved in experiments at the Large Hadron Collider, which has just resumed operations to find evidence for a fifth force of nature. Those associated with institutions in Russia and Belarus are excluded until further notice.

The reactions – The scientific community has expressed concerns over the long-term impacts of the disruption, warning that urgent problems such as global warming require immediate attention and won’t wait for geopolitical conflicts to be solved. Thus, some have called for a more nuanced approach and continued collaboration with scientists opposed to Russia’s war. In March, almost 8,000 Russian academics signed an open letter distancing themselves from the government’s actions.

One last thing – It would be short-sighted to talk about this topic without mentioning the conflict’s profound impact on science in Ukraine. The Young Scientists Council estimates that around 40% of the sector’s workforce has been affected by the war. Although many European research institutions have offered to take in Ukrainians, the majority has stayed and tried to continue their work under difficult circumstances, with one immunologist telling The Scientist: “We are alive and we are working”.