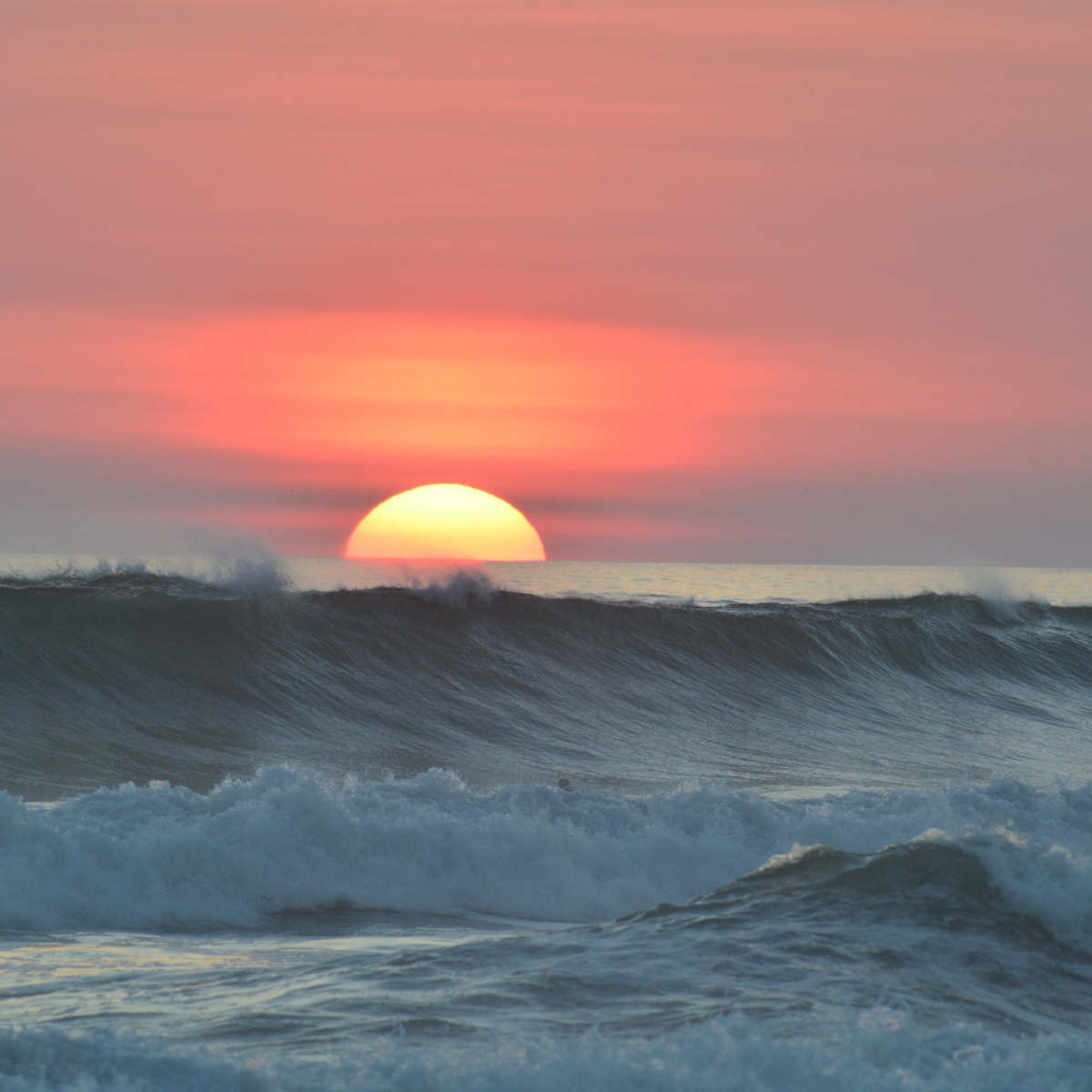 What’s happening? Humanity has a “once in a lifetime” opportunity to prevent high seas exploitation, scientists and environmentalists have claimed, speaking as negotiators seek to agree an ocean treaty at the UN headquarters in New York. The treaty will attempt to establish a legal framework for biodiversity protection and high seas governance. (The Guardian)

Why does this matter? Almost two-thirds of the world’s oceans lie outside of national jurisdictions, also known as Exclusive Economic Zones (EEZ). While there are more than 20 high sea governance organisations with varying mandates – covering activities such as whaling, shipping and mining – there is currently no cross-sectoral regulatory authority. To fill the vacuum, the UN General Assembly voted to establish a legally binding framework, known as the Biodiversity Beyond National Jurisdictions Treaty (BBNJ) or Treaty of the High Seas, in 2017.

Why do we need better environmental protection? In the absence of effective oversight, the high seas are facing growing threats from industrial and illegal activities as well as climate change. The share of stocks fished at unsustainable levels, for example, has risen from 10% in 1974 to 33% in 2015, while some populations – such as tuna, marlin, and mackerel – have declined by 60% on average.

At the same time, shipping volumes have increased by 1,600% since 1982, leading to increased noise pollution and higher risks of collisions between large marine species and industrial vessels. Oil and gas explorations, water contamination with plastics and chemicals, and habitat destruction are also threatening marine life, while emerging activities such as geoengineering and deep-sea mining are expected to put further pressure on sensitive species.

So, what about this treaty? The fourth and last round of talks took place from 7 to 18 March. Negotiators tried to develop rules for four key areas: the equitable sharing of marine genetic resources, the establishment of management tools such as Marine Protected Areas (MPAs), standards for environmental impact assessments of industrial activities, and the transfer of technology and knowledge to developing countries.

However, the delegates failed to reach an agreement, which observers blamed on the “glacial pace” of negotiations. Some countries, including Russia and Iceland, have been accused of deliberately prolonging the talks and seeking to water down environmental protections by excluding fisheries from the agreement – even though protected ecosystems are proven to benefit commercial fish stocks.

What now? To keep the treaty alive, the General Assembly has to approve additional rounds of talks, but experts are worried time is running out to reach an agreement in time for another critical initiative: the international “30×30” pledge aimed at protecting 30% of the world’s oceans by the end of the decade.

Without the BBNJ framework, establishing MPAs in international waters would be legally challenging, which means that countries signing up to the pledge at the forthcoming Biodiversity Summit in China would have to create MPAs in their national jurisdictions. To reach the 30% target, this would require an area almost as large as all EEZs combined.

Lateral thought – The environment is not the only realm suffering from a lack of rules – and weak law enforcement – at sea. Over the years, journalists have documented a long list of serious human rights abuses in international waters. The Thai seafood industry, for instance, is notorious for modern slavery and violence against migrant workers. On a global scale, the issues of illegal fishing and human rights violations are closely intertwined, highlighting the need for better supply chain transparency and mandatory corporate due diligence.